A guide to help you locate, capture and extract El Muro in Ghost Recon Wildlands. 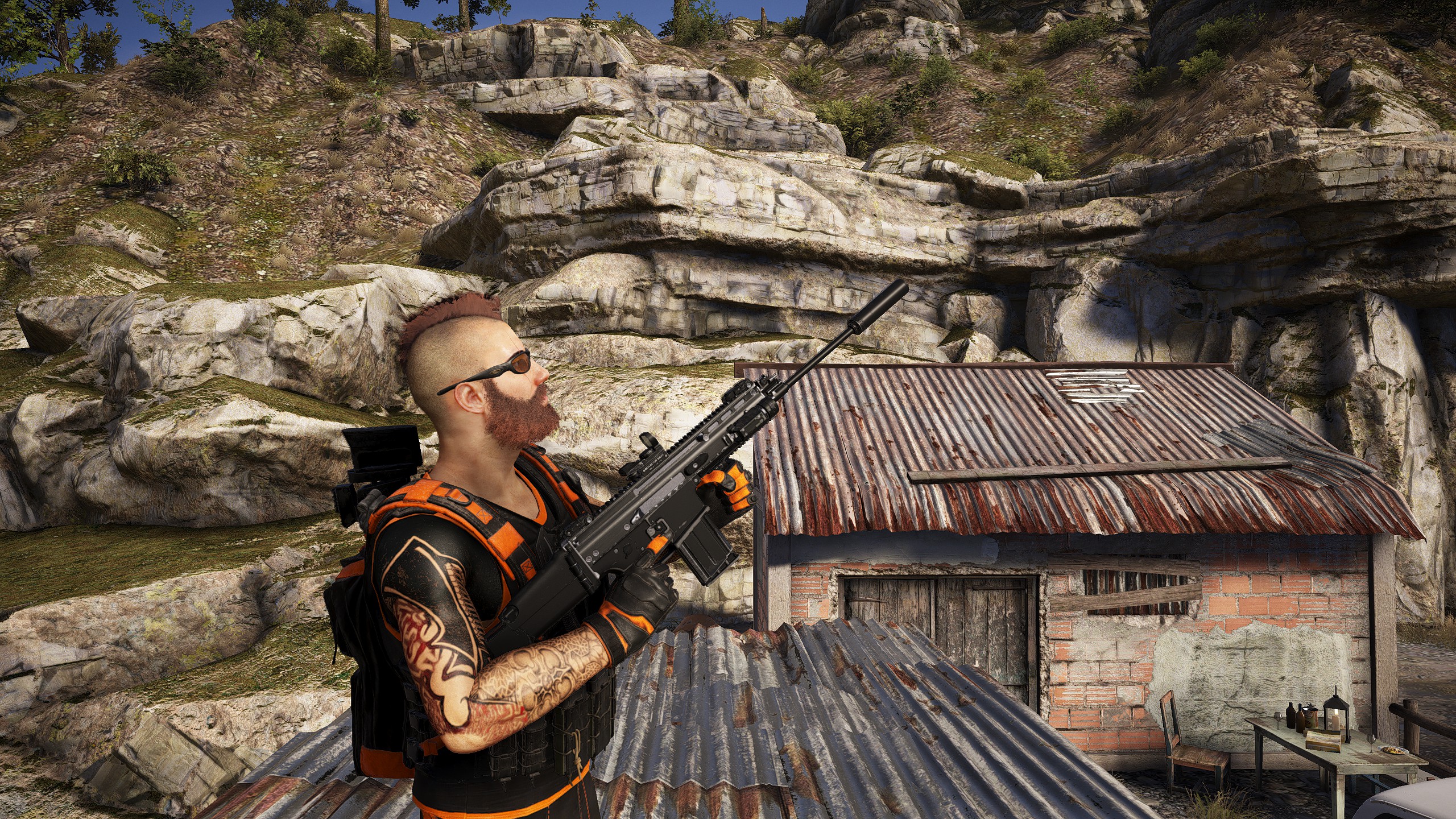 Ghost Recon Wildlands - How to Get the MK17 Assault Rifle

What is Siege Mode in World of Tanks?

A brief explanation of how to use the Swedish TD's unique firing mechanic, Siege mode.

How to get the MK17 Assault Rifle

The MK17 Assault Rifle location is within the Flor De Oro province in Ghost Recon Wildlands. This is the same province that contains the M4A1 Assault Rifle as well.

Start by finding a helicopter and placing a waypoint next to the UNIDAD Train Freight Yard near the center of the province. The MK17 is found inside a Weapon Case within the Armeria building on the north side of the freight yard. This province has a high difficulty rating, so come prepared to fend off any hostiles you may encounter. The fraight yard in particular will be well fortified, so we recommend scoping out the area and marking enemies first before engaging.

Land your helicopter near the north side of the train yard, along the base of the hill. Watch out for UNIDAD agents patrolling the area. Eliminate the guard in the sniper tower, and be sure to take out the guard that patrols in front of the armory itself. We suggest firing a suppressed shot from the MSR Sniper Rifle or the HTI Sniper Rifle to prevent alerting nearby enemies.

Once you have dispatched the hostile forces and have secured the area, proceed toward the Armeria building on the north side of the freight yard. The Weapon Case containing the MK17 Assault Rifle will be just inside the front door and to the right.

Once you've visited the MK17 location in Ghost Recon Wildlands and grabbed your new gun, you might want to snag some other rare gear. If you’re looking for another great assault rifle, we suggest finding the ACR if you haven’t done so already. The Aug A3 Assault Rifle in Ghost Recon Wildlands is also a great option for players looking for an assault rifle with improved accuracy that's easier to obtain.