Find all the solutions for Expresso 10 and its special level. 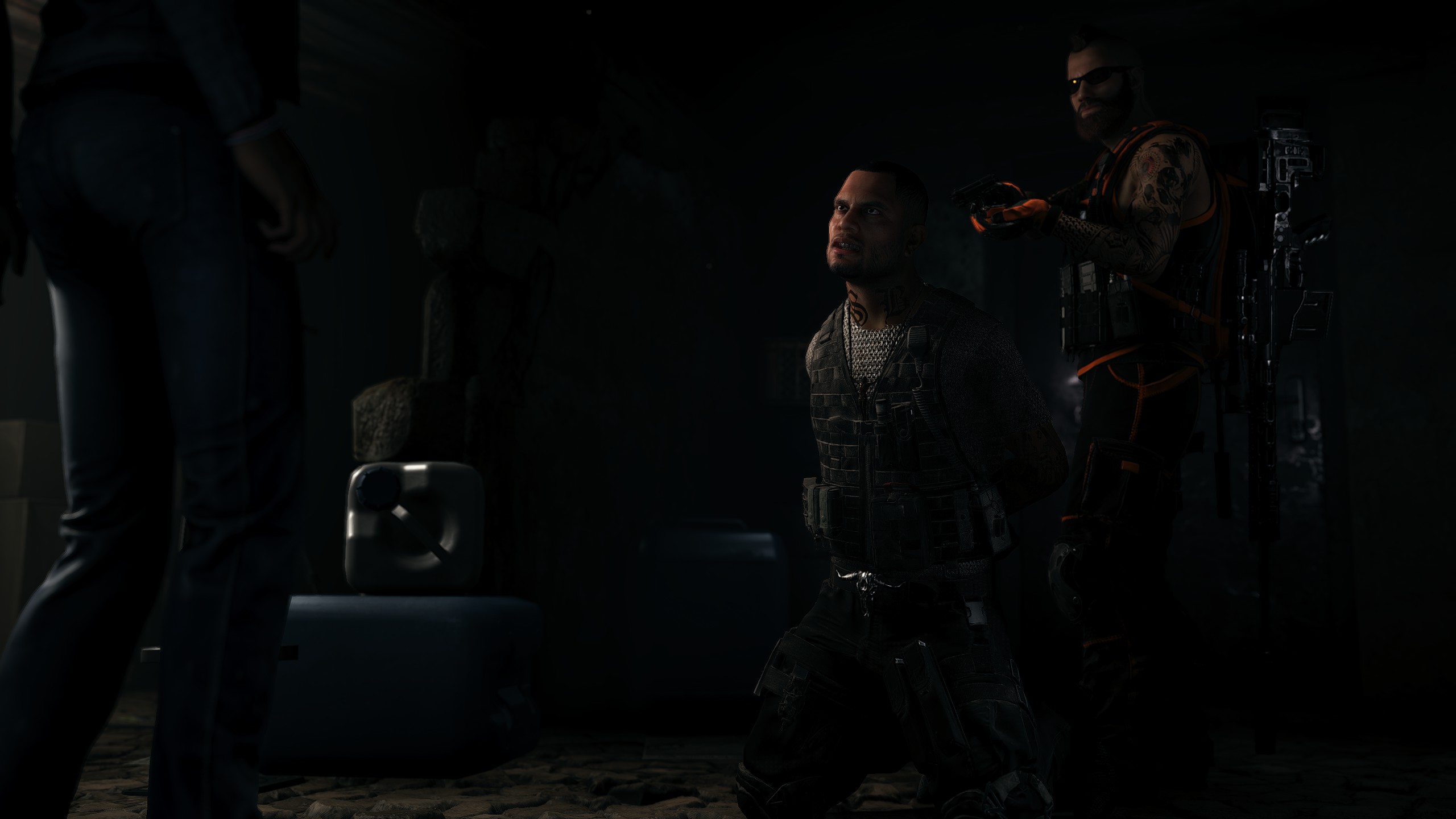 Ghost Recon Wildlands - How to Get the MK17 Assault Rifle

Learn the MK17 location and follow our steps on how to get the MK17 Assault Rifle in Ghost Recon Wildlands.

This guide will help players complete the El Muro mission in Ghost Recon Wildlands, which requires you to locate, capture and extract El Muro. While the mission itself isn’t too difficult for careful players, there are quite a few areas that you can fail without realizing you’re in danger. We’ll help you get through that.

To unlock this mission, you’ll first need to dismantle El Sueño’s security forces. This involves defeating several key members of the Santa Blanca Cartel, including La Yuri Y El Polito, Carl Bookhart, General Baro, and El Pozolero. Once you’ve done so you should have access to the El Muro mission, which will take place in the Media Luna province near the northern border of the map.

You’ll find El Muro at a base in the northeast part of the Media Luna province. There is safe house to the east, and we’d suggest starting there and walking west to reach the hills outside the base. When you’re about 300 meters from the base, go prone and use your Binoculars to scope out the situation. An upgraded Rebel Spotting perk is clutch here, as it will reveal the locations of large groups of Santa Blanca Cartel and Unidad that stand in your path.

Santa Blanca and Unidad should be fighting at this point, and we’d suggest you just let them work that out for a few minutes. You’ll end up being hunted for reasons that make zero sense (assuming you didn’t get spotted), and sometimes this results in Unidad coming after you. If the Santa Blanca Cartel and Unidad have thinned each other’s numbers enough, you can go in and get El Muro, who is in the air traffic control tower at the base. You could also use your MSR Sniper Rifle and T5Xi Tactical to take out some Unidad and help Santa Blanca do more damage for you.

As soon as you get close to the air traffic control tower, El Muro is going to bolt, heading for a vehicle that’s parked just outside. You can catch him on foot (put your guns away to get your run on), but it’s a lot easier to just drive straight into the base and up to the vehicle he gets into. If he gets into his vehicle, jump in the passenger seat. El Muro’s mind will explode, unsure of how to handle your nonsense, and he’ll bolt for another land-based vehicle. Catch him and capture El Muro to complete this objective.

The winning run was when we stowed El Muro in the vehicle he was trying to escape in, and then had our squad mate get on the vehicle’s turret. This allowed us to avoid all anti-air (because we were driving), and every time we got close to Santa Blanca or Unidad, our pal was shredding them on the gun. It was a piece of cake to get back to San Mateo Alpha and extract El Muro. Not a short trip, but not a tough one, either.

Now that you’ve succeeded in your quest to locate, capture and extract El Muro, you should probably wind down, which is why you’ll want to hunt down All 8 Totems in Ghost Recon Wildlands to unlock a nifty little Easter egg.