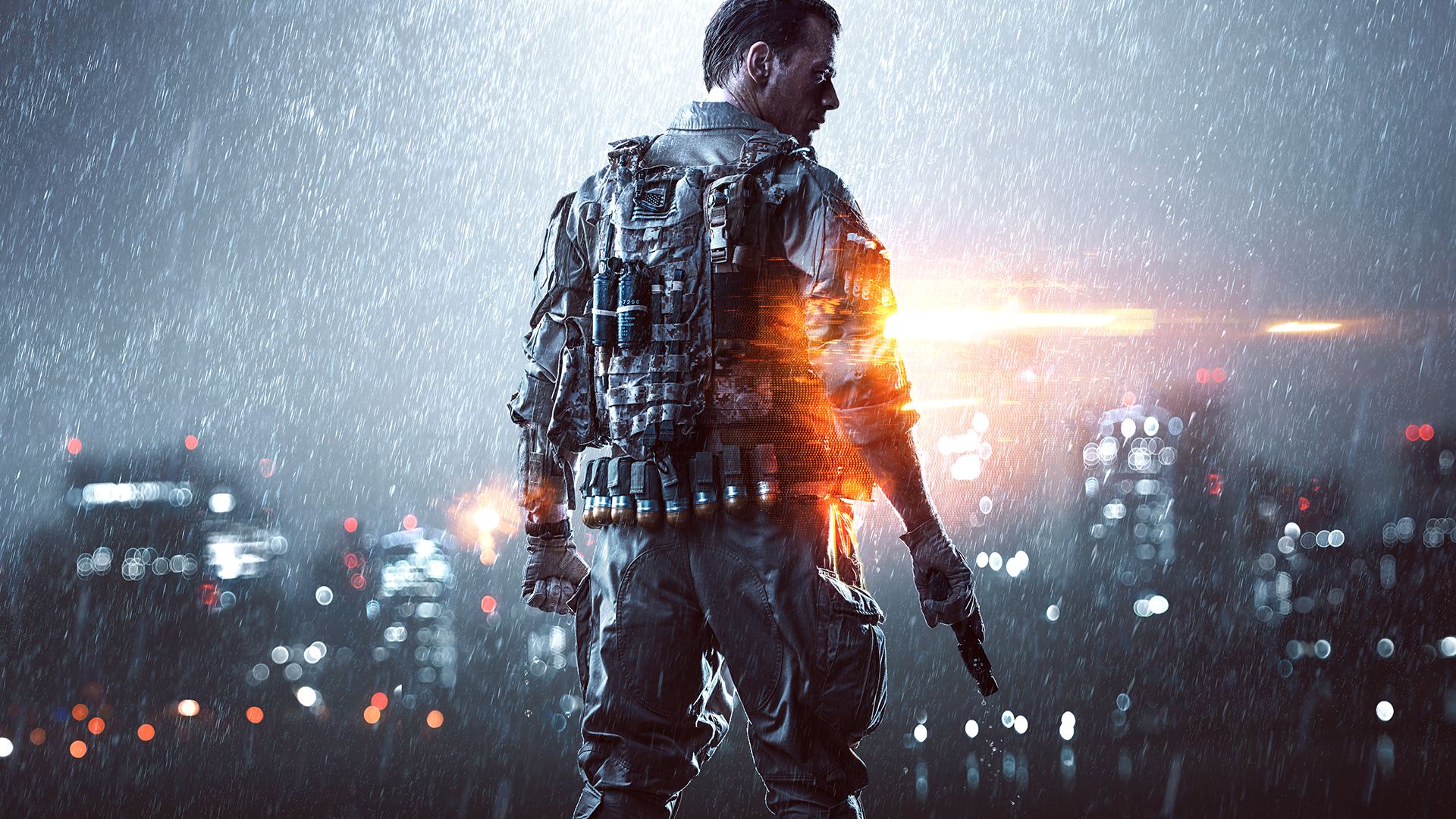 While Call of Duty’s Zombies series may always be regarded as the undisputed king of in-game easter eggs and secrets (seriously, Google “Call of Duty easter eggs” if you don’t believe me), DICE’s Battlefield series has certainly been giving Call of Duty a run for its money as of late, especially in more recent games like Battlefield 3 and 4.

To show just how devoted DICE is to burying cool secrets in its games (and how devoted players are to finding said secrets), we decided to list what we think are the five coolest Battlefield series easter eggs in recent history, pulling from sources as far back as Battlefield 3 and as recent as Battlefield 1’s They Shall Not Pass DLC.

Battlefield 4’s Phantom Program was hands down one of the most elaborate and in-depth easter eggs of the entire series, and a big part of its allure is the fact that it was hiding in plain sight. The easter egg involved finding and completing a number of different “Phantom assignments”, which were unlocked by clicking a special icon on the Battlefield 4 Battlelog leaderboard and entering a unique password for each assignment (the player community had to figure out the assignment passwords on its own).

Finishing each assignment (which involved racking up kills with specific weapon groups and completing other miscellaneous objectives) unlocked unique rewards such as dog tags and soldier camos. Completing the third assignment (Phantom Initiate) allowed players to venture to a hidden room in the game’s Hanger 21 map where they could unlock the Phantom Bow weapon, which was in turn needed to complete the fourth and final assignment, Phantom Operative. Each new Phantom assignment was unlocked with each new DLC expansion release for Battlefield 4, which meant all of the assignments couldn’t be completed until the game’s final expansion, aptly titled Final Stand, was released.

The standard practice of unlocking the Phantom Bow was a rather in-depth affair which required the help of at least three other players who had also completed the first three Phantom assignments. Fortunately, DICE later added an alternative (and much easier) method for unlocking the Phantom Bow which simply involves finding a specific crate on the Operation Outbreak map and meleeing it open. Both methods can still be utilized to this day, though Battlefield 4’s reduced playerbase does make finishing the first method a little harder now than it was back when the game was more relevant.