Top World of Tanks GIFs of the Week - Week 6

This week features an epic blind fire shot you won’t want to miss. 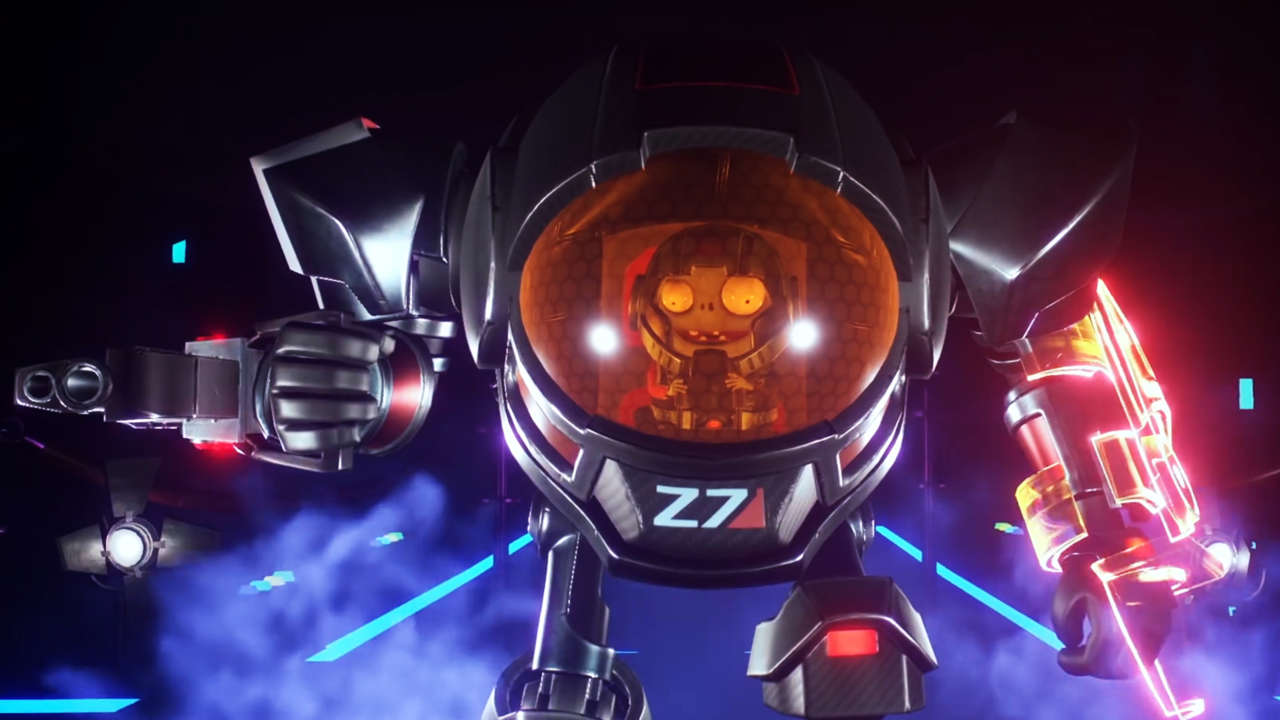 EA game developers have been known to cross-promote fellow EA titles by leaving subtle references to each other’s games, and the Mass Effect series is no different. This brief guide will show players where to find a nifty Plants vs. Zombies Easter egg reference in Mass Effect: Andromeda.

This zombie variant dons a black and red pathfinder space suit and comes equipped with a Mass Effect themed mech as its alternate form. This character was available as a special bonus for players who pre-ordered the Deluxe Edition of Garden Warfare 2.

From the main bridge deck, head down the ladder and through the doors to the bathrooms to reach the crew quarters. On the lower bunk, you’ll find a pair of stuffed toys: a peashooter and a scientist.

These toy figures are found throughout the multiplayer maps of Plants vs. Zombies Garden Warfare 2. While these are two very different types of games, it’s neat to see them making subtle references to one another.

Some players can also find a small replica of the aforementioned Z7 Imp elsewhere in the Tempest. Look for the Email Terminal computer in the Pathfinder's quarters aboard the ship.  to the Terminal, there may be a small Z7 Imp replica on top the desk beside the shelves. This Z7 Imp figure is meant to look just like the Z7 Imp statue that was sold shortly after the launch of Garden Warfare 2.

While some players have reported seeing this statue on the desk, others have not, so perhaps this is due to the game edition being played or some other parameters.

The Tempest also contains several other Mass Effect references as well, including a replica of the SSV Normandy SR-2, the signature ship of Mass Effect 2 and 3. Surely these are not the only game references to be found in Andromeda, so be sure to check back here for more Mass Effect: Andromeda Easter Eggs!