BioWare is aware of the issue. 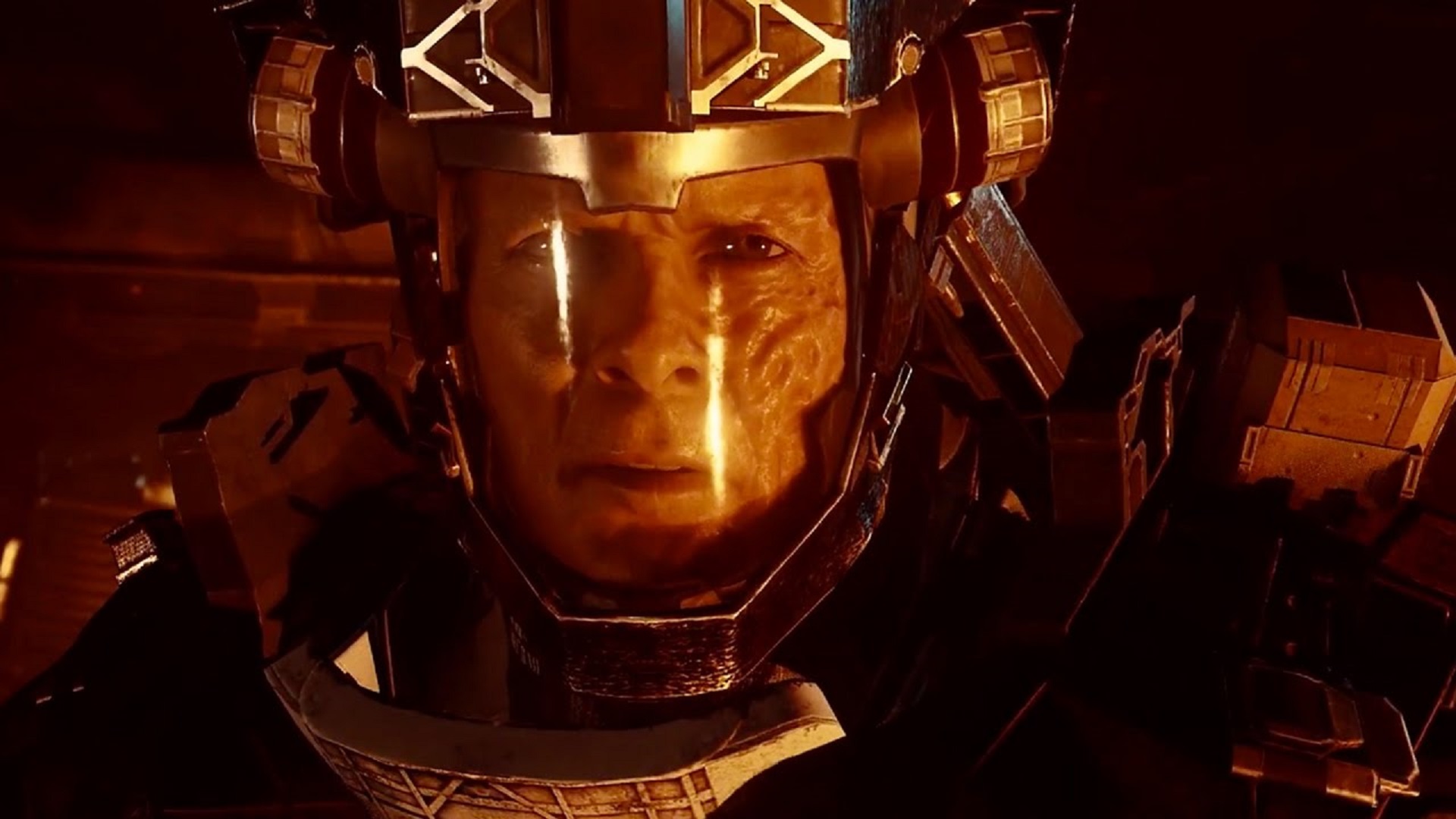 A closer look at the latest addition to Paladins via patch OB46, Lex.

Infinity Ward has released a sizeable update for Call of Duty: Infinite Warfare which brings the game up to version 1.11 and adds several new features.

Like Infinite Warfare’s other Mission Teams, Blood Anvil has its own series of missions and unlocks. However, a player has to first prestige their multiplayer profile (i.e. reach the highest rank and then activate the prestige reset) at least once to access it.

The 1.11 update also includes a new feature which gives players the ability to create their own custom multiplayer emblems. Furthermore, 20 additional prestige levels were added that allow players to rank up to a maximum prestige level of 30, unlocking new permanent bonuses such as increased XP and starting ammo for each new prestige level they attain.

Update 1.11 is available now on all platforms (Xbox One, PlayStation 4, and PC) and should download automatically the next time you boot up Infinite Warfare.

For more on the latest Call of Duty news, be sure to read about the limited-time Shamrock & Awe event which is now live in Modern Warfare Remastered.