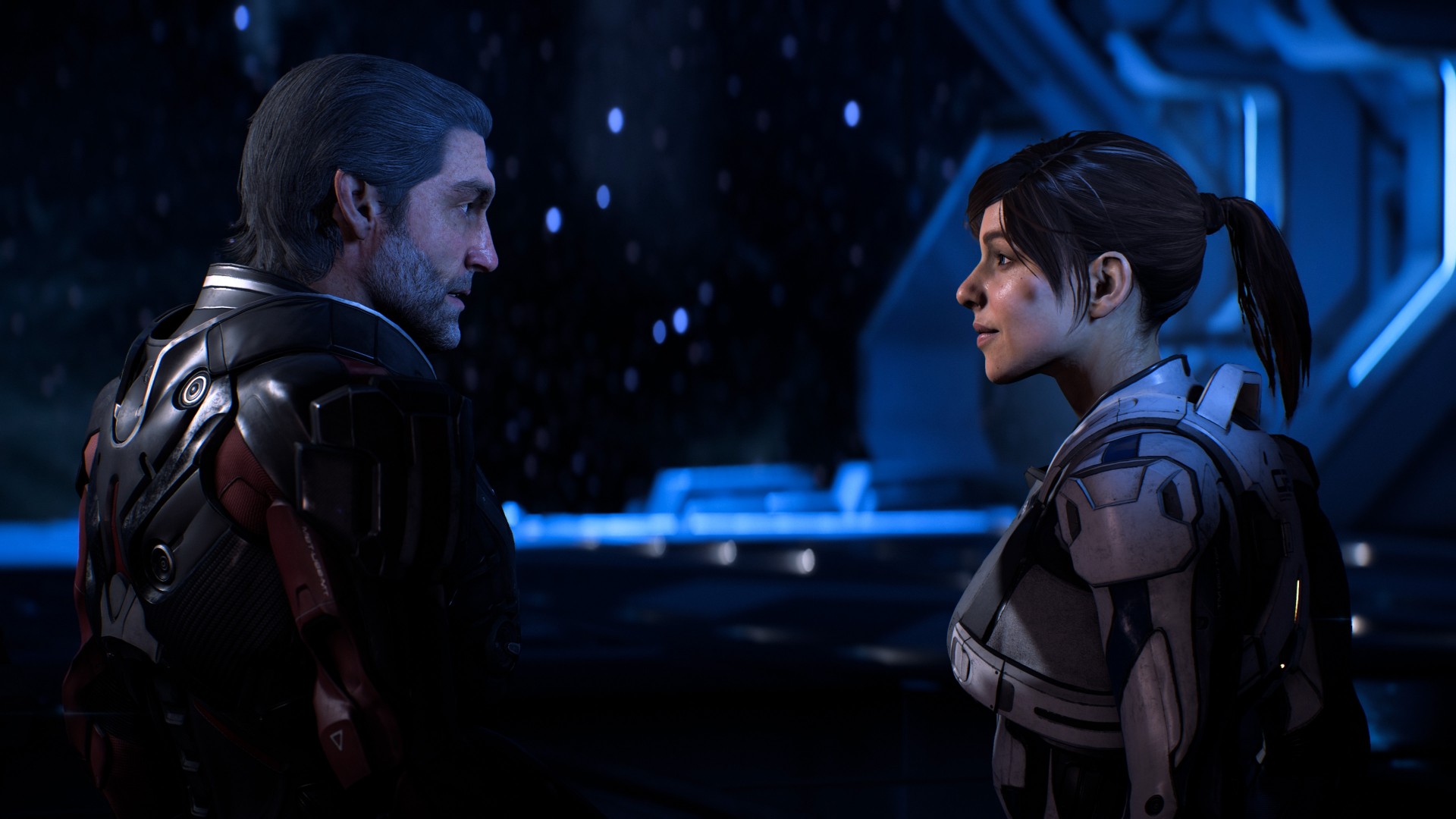 Now that early access copies of Mass Effect: Andromeda are out in the wild, players have been noticing that some of the game’s character animations, particularly those of human characters, are… a little rough around the edges.

A day one patch is planned for the game’s full launch tomorrow, but according to developer BioWare, the patch won’t address the animation-based issues.

Responding to a fan inquiry about the animation issues on Twitter, Mass Effect: Andromeda lead designer Ian Frazier confirmed there will be a day one patch. However, it won’t address the weird character animations in any way since, according to Frazier, it’s already in the process of being applied to Andromeda’s launch build.

Despite this, Frazier did clarify that BioWare plans to release additional patches after Andromeda has launched (indicating the development team is aware of the issues players are having), though the specific contents of these patches are still being discussed. Which means there’s no guarantee the animation issues will be resolved.