COD Nazi Zombies - How to unlock the Pack-a-Punch

Upgrade your weapons by unlocking the Pack-a-Punch in Call of Duty: WW2 Nazi Zombies. 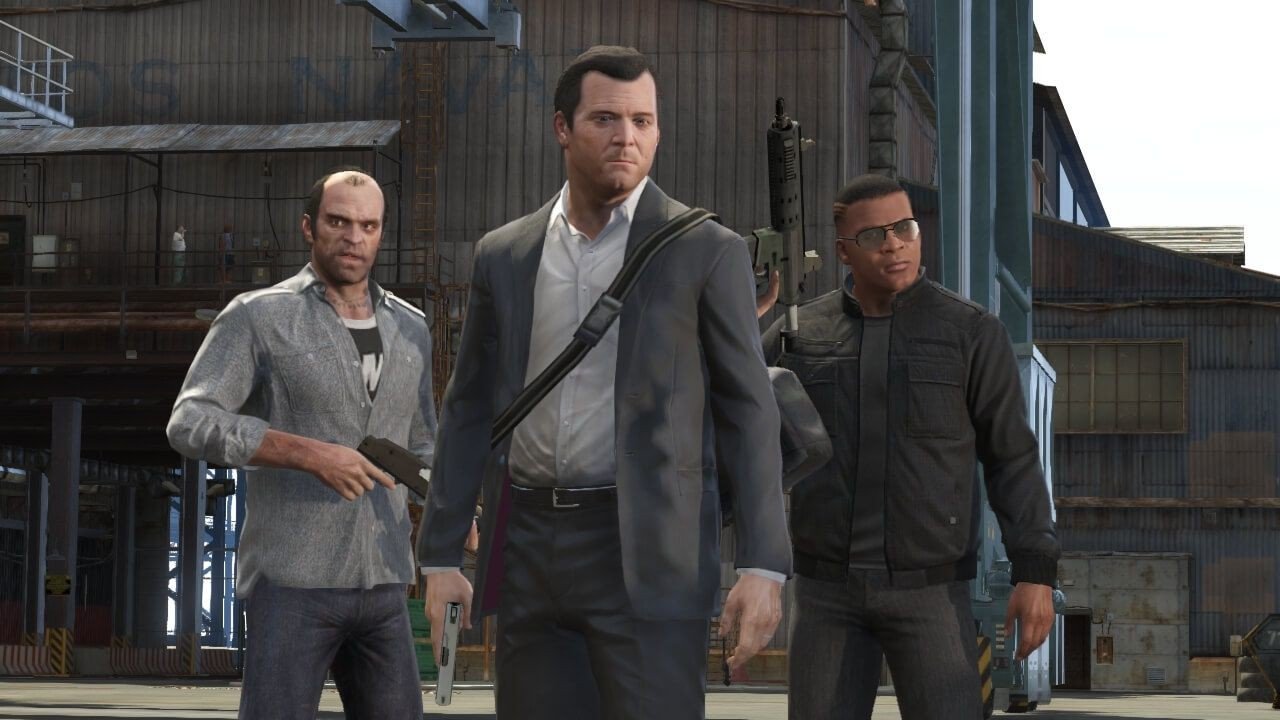 Ancient Egypt draws fans back in.

Hardware provides some indication as to the game’s success, as analyst Daniel Ahmad noted that sales for GTA V tie in quite closely with PlayStation and Xbox console sales, indicating many people purchase the game with new hardware.

LY, I uncovered a trend that GTA sales increased/decreased in line with PS4/XB1 sales

GTA Online has also played a huge part in the title’s success, pulling players in with missions, races, sports, heists and more, as well as earning Take Two a sizable sum through the game’s microtransactions.

GTA V has remained in the top 10 of most sales charts since its release and doesn’t appear to be slowing. The release of the PS4 Pro and Xbox One X are only like to add to the game’s impressive listing as the best selling game ever. It may be a very long time before we see Rockstar’s record toppled.