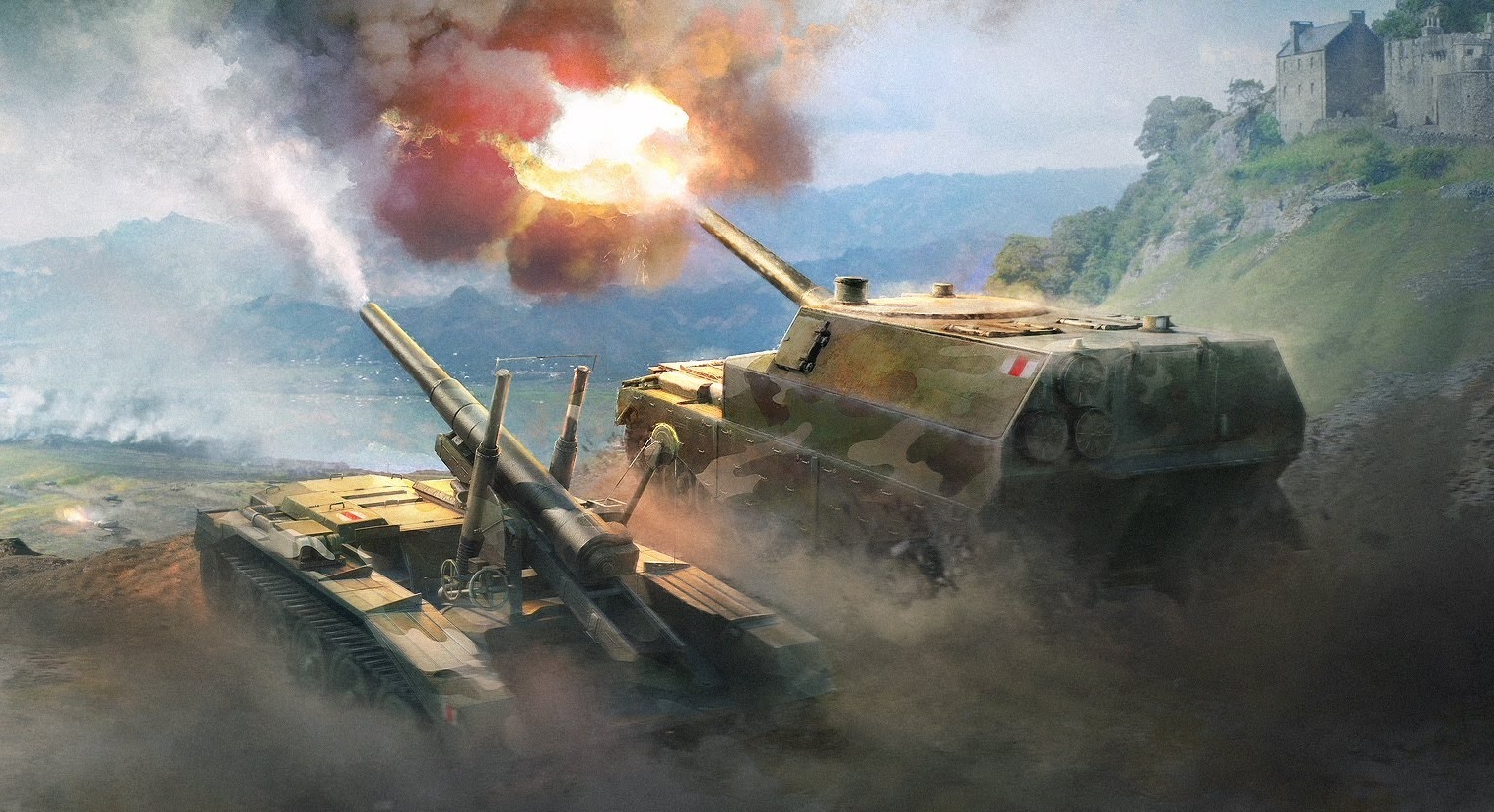 Top World of Tanks GIFs of the Week - Week 6

In this week’s Top World of Tanks GIFs of the Week, we’ve got cliff drops, "touchbutt", and even an unbelievable blind shot that will make you do a double take. Click through the article to see some amazing World of Tanks GIFs posted by the community over the past week.

While nearly all of these GIFs come from the World of Tanks subreddit, we are open to reviewing GIFs submitted by our readers as well. If you captured an amazing clip while playing World of Tanks and think it deserves a spot in our Top World of Tanks GIFs of the Week series, be sure to convert the clip into GIF format and send it to us via Facebook or Twitter.

Now without further ado, let’s check out the Top World of Tanks GIFs of Week 6!

A Rock and a Hard Place

This first World of Tanks GIF is a hard one to watch if you’re a KV-5 player. In this clip, we see a confident KV-5 ready to ram into an enemy UDES 03 straight ahead. The map terrain has other plans, however.

As the KV-5 rolls down the hill to plow into the UDES, they get stuck on a small chunk of rock sticking up from the ground, unable to roll forward. The UDES immediately tracks the KV-5, who is able to repair themselves and move around a bit before getting stuck again in the same spot. Such a shame.