The best tips for advancing in the iOS and Android game, Bit City. 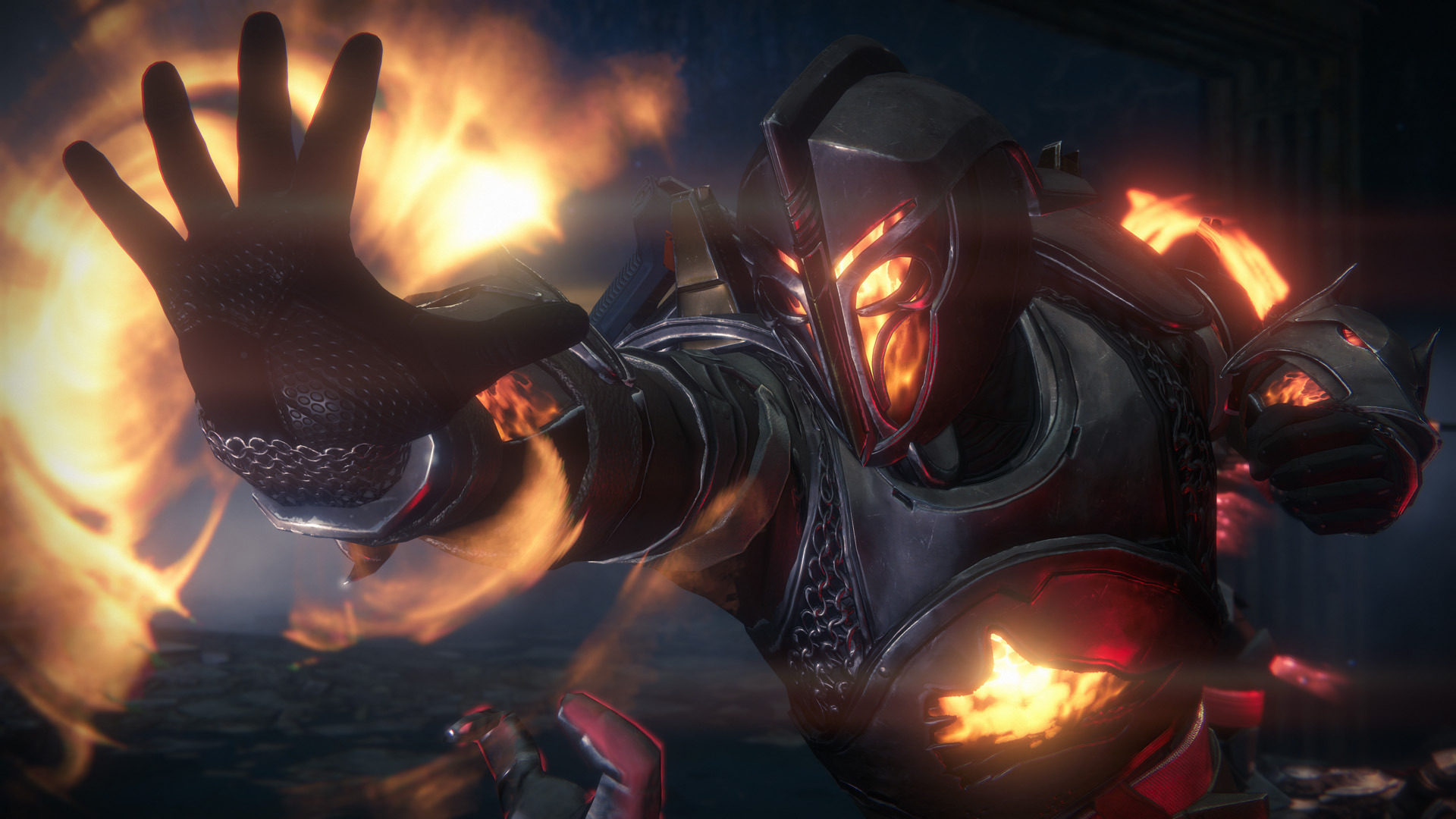 Where to find the powerful MK14 sniper rifle in Ghost Recon Wildlands.

Earlier this week, Bungie held the second in a series of three livestreams regarding Destiny’s upcoming Age of Triumph event. Once the event is live, players will be able to earn a new type of in-game item box as they work their way through revamped Nightfall strikes, a brand new featured story mission playlist, and more.

Following the Age of Triumph event’s reveal earlier this month, Bungie has confirmed that all four of Destiny’s raids will be made relevant again during the event. If raiding isn’t your thing, however, you’ll be happy to know the Age of Triumph will also introduce the following changes:

●     A new item box called Treasure of the Ages which contains brand new items and which can be earned via both PvP and PvE activities.

●     The return of the week-long 25 percent XP boost and blue flames visual effect for completing the Nightfall strike each week.

●     Nightfalls will now be harder thanks to a new Daybreak challenge modifier which ups the recharge rate of player abilities but also makes all Nightfall enemies significantly harder to defeat.

●     A new featured story mission playlist which offers a different story mission each week. These featured missions will grant new rewards (including Treasures of the Ages) but players should be at least 380 Light Level before undertaking them.

●     The Speaker will offer a new series of quests, the first of which involves finishing a total of five featured story missions.

●     There will be a new 390 Light Level version of Challenge of the Elders which will offer endgame rewards and 30 Legendary Marks per week (ten per completion up to three times each week).