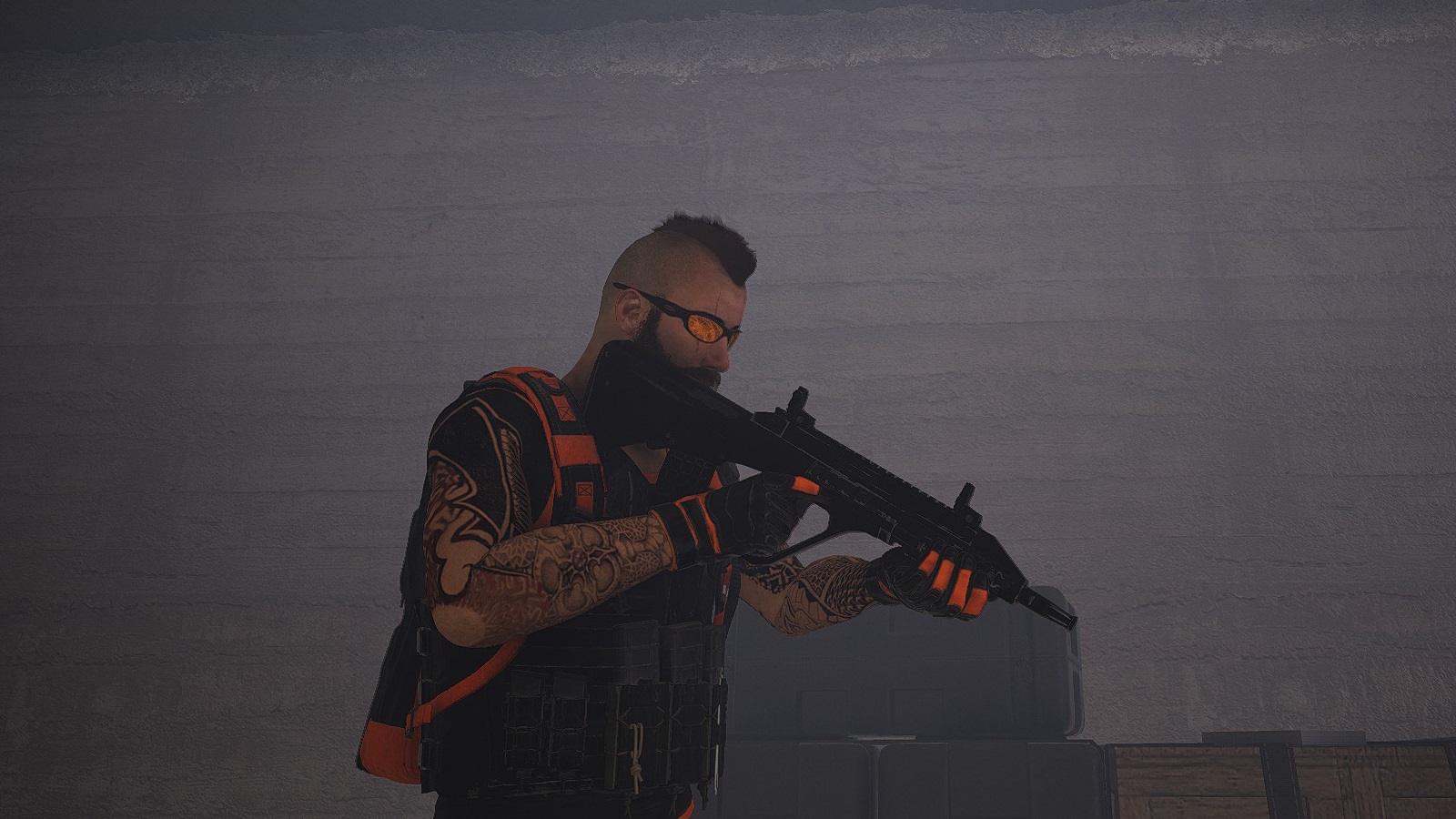 Why Pokémon Duel is Perfect for the Nintendo Switch

While there are several options when it comes to adding a Pokémon game to the Nintendo Switch, Pokémon Duel is by far the best choice.

The Aug A3 assault rifle is located in the Barvechos province in Ghost Recon: Wildlands. More specifically, this assault rifle will be inside a weapon case in a village along the northwest border of the province.

The fastest, most efficient way to travel is by helicopter. Search around your location for a helicopter that you can “borrow” for a brief excursion to Barvechos. Once you have a helicopter at your disposal, look for a small village along the west edge of the province and place a waypoint near its northernmost buildings.

Head to Barvechos province and land your helicopter near the north side of the village.  Locate a building atop a small plateau with a sign that says “Armeria” out front. Be prepared to deal with several UNIDAD patrols outside on the way to the armory. These enemies shouldn’t be too difficult to handle, but if you want to play it safe, you can use your drone to scope out the area first. If the gun is all you’re after, you can probably just grab the Aug A3 first and then deal with the enemies afterward.

Enter the armory and take the Aug A3 assault rifle from the weapon case on the far side of the room. Now that you've got the Aug A3 in Ghost Recon Wildlands, why not hunt for some other weapons too? If you’re looking for a weapon that has better long range capabilities, then we suggest tracking down the L115A3 Sniper Rifle.  For some other great assault rifle options in Ghost Recon: Wildlands, you can also find the M4A1 Assault Rifle and ACR Assault Rifle as well.