Learn from the pros in a real-time training environment. 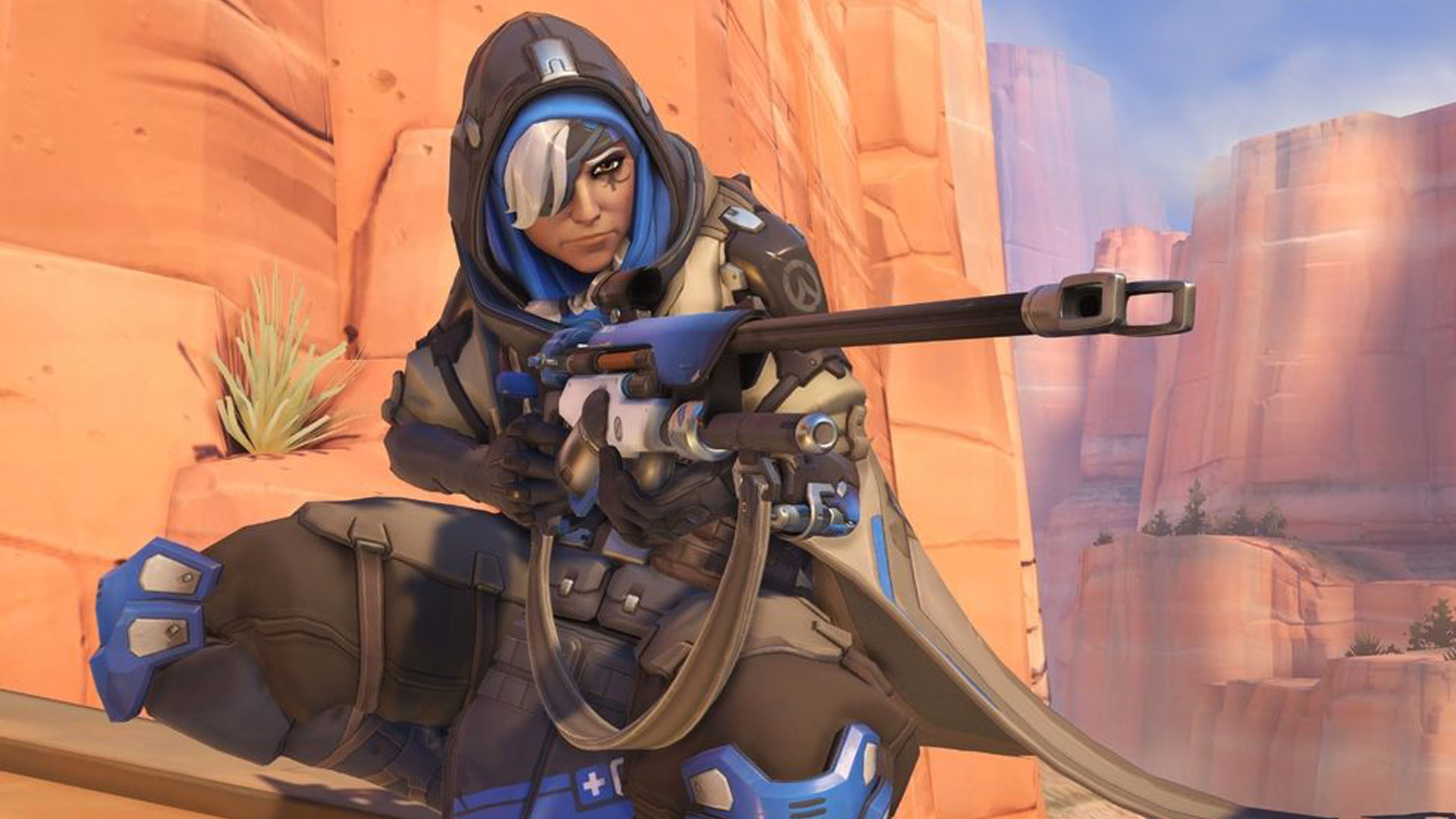 A September 8, 2017 release date has been confirmed for Destiny 2.

Making sure that all of Overwatch’s playable heroes are properly balanced is an ongoing struggle for developer Blizzard, but when the developer doesn’t act fast enough, sometimes players have to take matters into their own hands.

Right now, the support character is considered to be a bit overpowered thanks to the overhaul she received in a recent update. So much so that certain other characters stand little chance of surviving if they go up against her in a one-versus-one scenario.

Such was the case when Redditor gay_dentists encountered an enemy Symmetra while playing as the healer/sniper Ana. Fortunately for gay_dentists, the Oasis map where the match was being held features a rather unorthodox method of dealing with persistent opponents:

It just goes to show that having decent map knowledge really does pay off. Although, knowing your opponent is gunning for you and thus isn’t watching out for their own safety seems to help as well.

For more Overwatch GIF goodness, be sure to check out our previous coverage of what is hands down one of the craziest plays in the game ever.