Humble Bundle To Publish 3D Platformer A Hat In Time 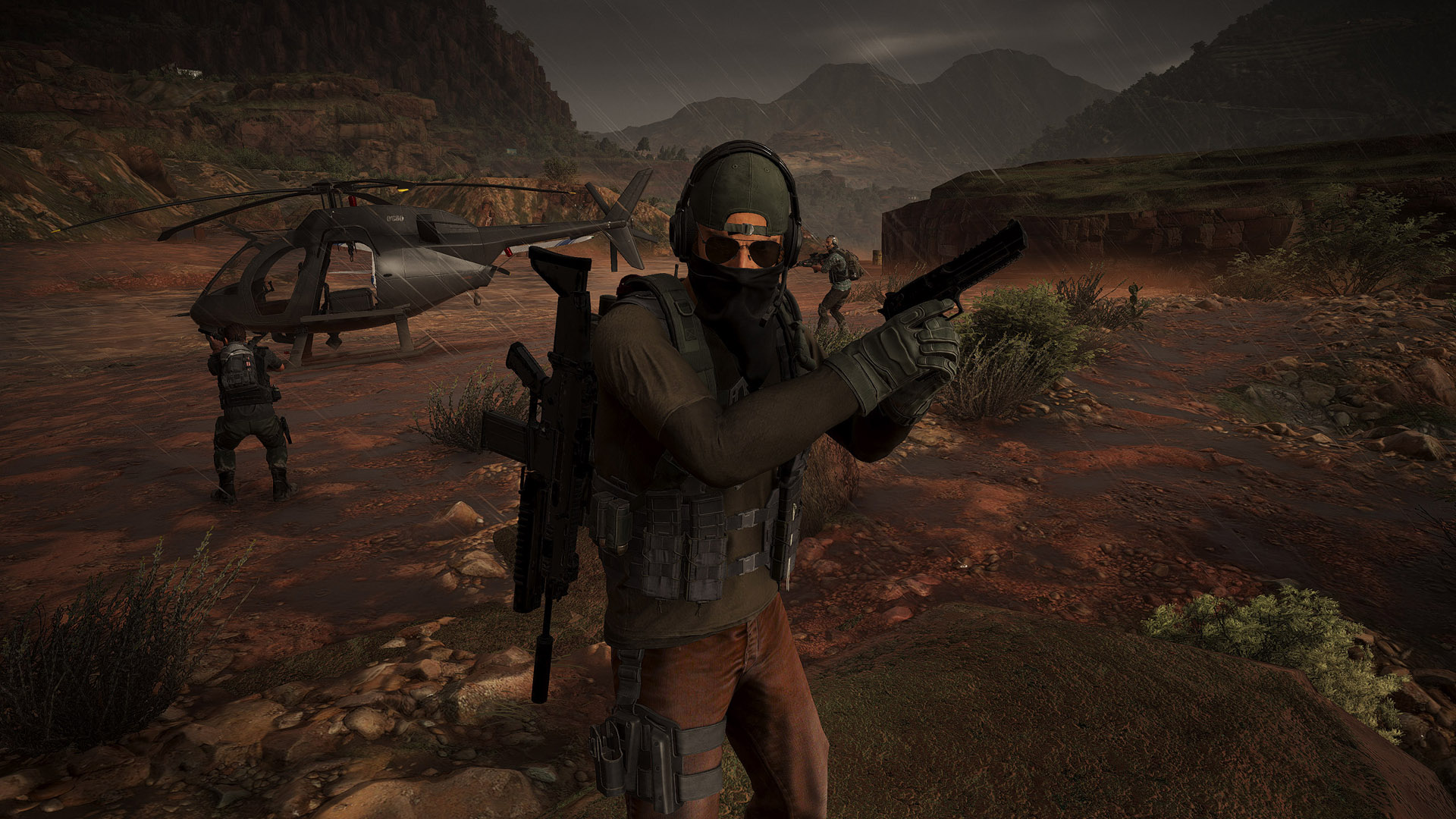 6 Worst Tanks in World of Tanks

These are just some of the armored vehicles the community thinks are the worst tanks in World of Tanks.

Finding the D-50 Desert Eagle in Ghost Recon Wildlands is rather simple, but it could be dangerous for players who haven’t been trying to reach max level as it is buried deep within a difficult area. We recommend picking up the HTI sniper rifle and even the M4A1 assault rifle, as these two weapons will help you take down the Santa Blanca with ease.

Being a high-level area, it is advised that you come fully prepared with strong weaponry, such as the P90 submachine gun or the ACR assault rifle. One strategy to help you better infiltrate the F.O.B. Oso Hormiguero base is to approach from the east and use the mountain and rocks as cover.

The base is armed to the teeth, so be sure to take out the UNIDAD soldiers, Light Panels, Mortar, Alarm, and Minigun, as this will make it easier for you to collect the D-50 Desert Eagle and score the best pistol in Ghost Recon Wildlands.

Another strategy is to use a helicopter and simply fly into the base. Just be careful when landing, exiting, and taking off again as you will be drawing a significant amount of fire from the UNIDAD.

After you’ve cleared out the base or flown in, find the Armory on the right-hand side at the back of the base. The weapon crate will be inside, and once opened, you will claim your own D-50 Desert Eagle.

While the D-50 Desert Eagle lacks accuracy and range, it is incredibly powerful in closer-quarters combat and can take out heavily armored UNIDAD soldiers with ease. If you followed this guide, you should now know how to find the D-50 Desert Eagle, Ghost Recon Wildlands’ best pistol. If you're after some more firepower, read our guides for the HTI location, the best sniper rifle in the game. Pair that with the best sniper scope, the T5Xi tactical, for a beastly combo.