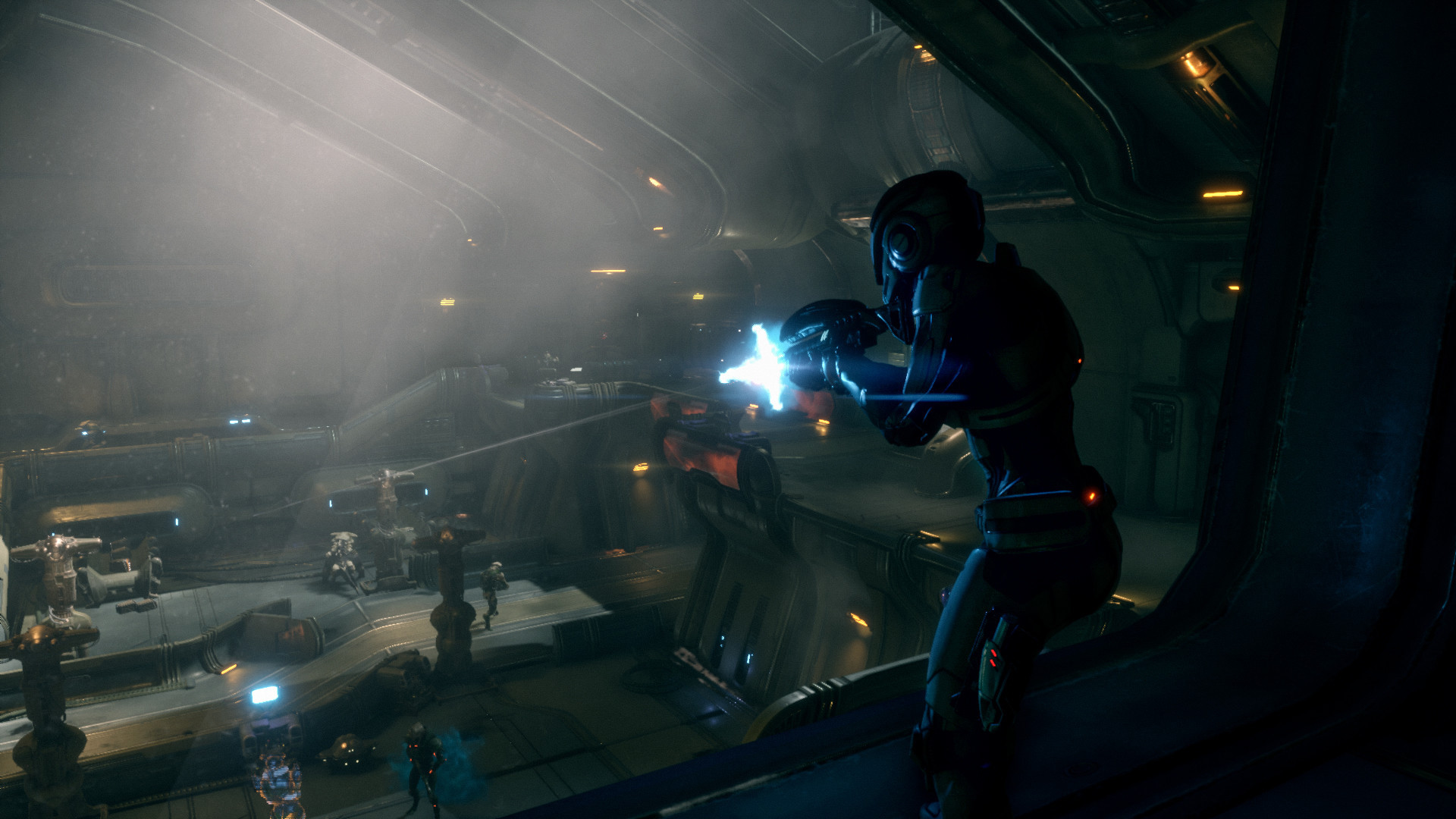 The latest behind-the-scenes development video for Mass Effect: Andromeda focuses on the game’s co-op multiplayer mode and how it has been expanded since its first iteration in Mass Effect 3.

When Andromeda launches later this month, its multiplayer mode will allow players to choose from 25 different character kits such as the Turian Havoc Soldier, Krogan Engineer, Human Adept, and more. They’ll then be able to customize both their appearance and weapon loadout before heading into a match.

In the match, four players are pitted against hostile AI forces in one of five different maps (additional maps will be released in the future). Each character kit will have their own unique powers and abilities, many of which can be synergized with those of other players into powerful combo attacks.

End-of-match rewards such as currency, medals, and XP will be shared across all players in a match, so there’s no need to compete for kills or objective completions. Andromeda will also have a unique “Strike Teams” feature that ties the game’s single-player and multiplayer components together.

While playing Andromeda’s story campaign, players will occasionally be assigned Strike Team missions which they can either send a team of NPCs to deal or undertake themselves through a multiplayer match. Successfully completing a Strike Team mission will grant the usual multiplayer bonuses (if the player undertook it themselves) as well as rewards for their story campaign.

Mass Effect: Andromeda isn’t set to launch until March 21st, but you can make the wait a little easier (or perhaps harder) by watching the game’s official launch trailer.