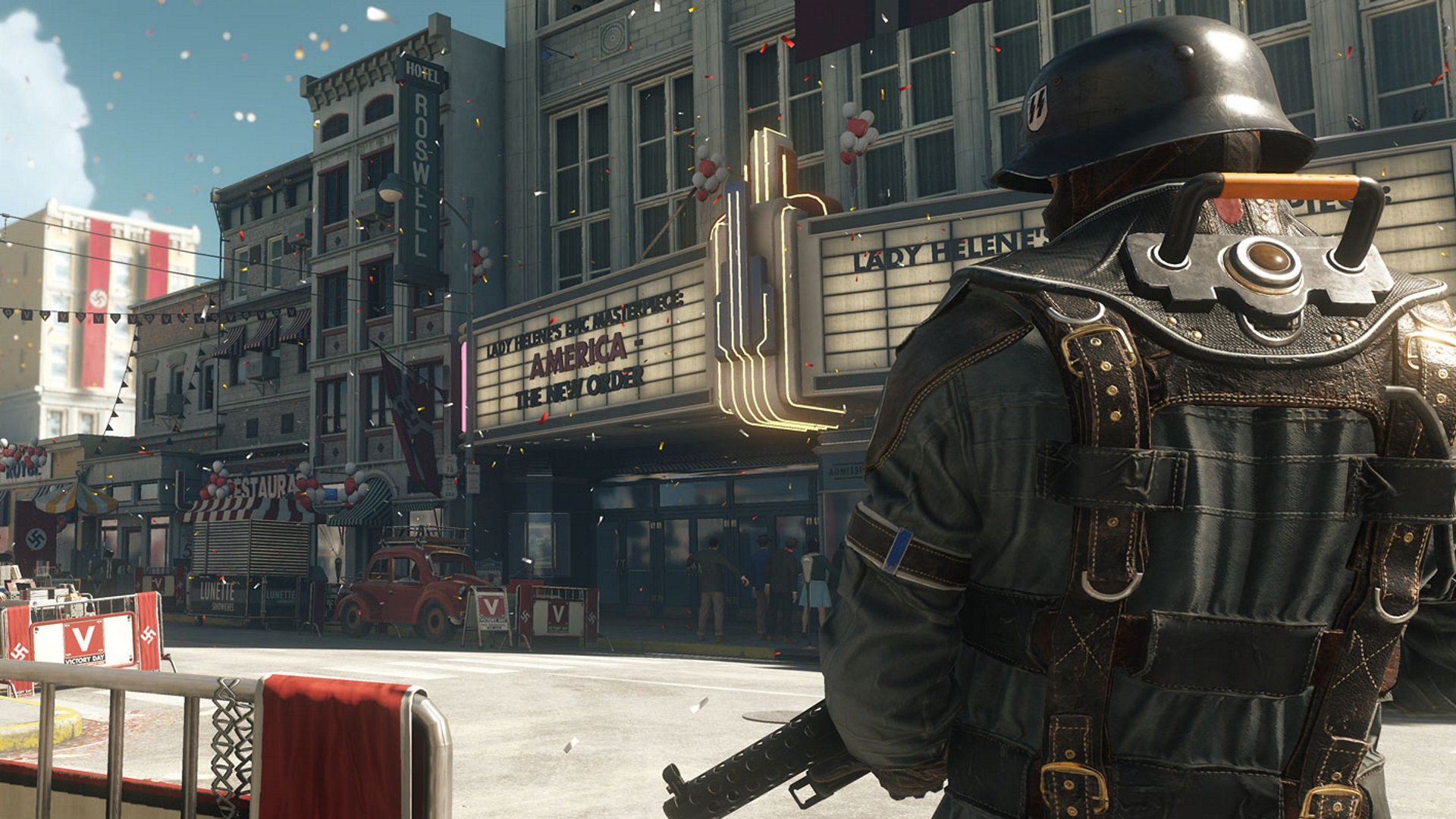 The event’s ninth annual running is set to be held next January.

The Vault, which has had a countdown on it since the game’s release, has now unlocked, allowing players to hunt around inside for its treasures. Make your way in and you’ll have access to 10 new combat simulations with leaderboards to compete on, along with a number of files to read. Here’s Eurogamer’s video exploring the new content:

Episode Zero has also unlocked, the first part of the Chronicles DLC which players who preordered or bought the season pass will now be able to access.

The patch also sneaks in some updates on the Xbox side, making the game ready for 4K resolution on Xbox One X.