Seriously, watch the trailer and tell me you don’t get goosebumps. 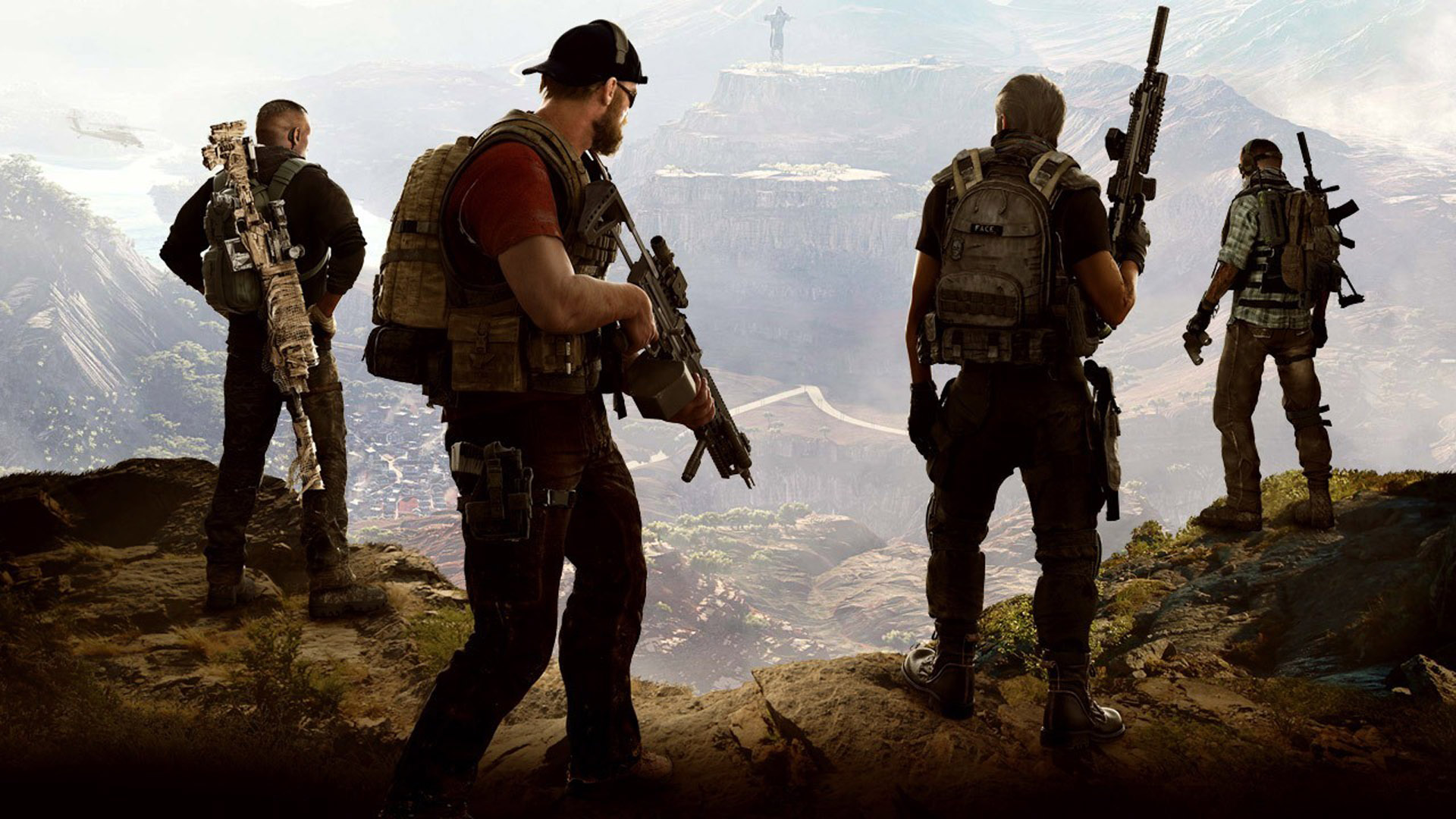 What is the Max Level in Ghost Recon Wildlands?

IndieBox - The Loot Crate for Indie Games and Collectibles

A hidden gem that will warm any indie game lover's heart with its awesome limited edition collectibles.

Now that the dust has settled, a lot of gamers are asking the question: what is the max level in Ghost Recon Wildlands? At first, players were rushing to unlock weapons and attachments, like the HTI sniper rifle or the T5Xi Tactical Scope, but now it’s all about hitting max level.

Tom Clancy’s Ghost Recon Wildlands lets players level up their character all the way to the max level of 30. Along the way, players are able to unlock and upgrade all sorts of new skills and perks to further their fight against the Santa Blanca cartel. Each level rewards players with a skill point that can be spent on increasing the effectiveness of your skills, such as your drone, the rebels, and even your own squad, to name a few.

There is also an Achievement or Trophy called “The Champion” that reads: Max out your XP and levels. This is rewarded to players who manage to reach the max level in Ghost Recon Wildlands.

How to Reach Max Level in Ghost Recon Wildlands

Reaching max level in Ghost Recon Wildlands is a time-consuming task, but it can be sped up by completing certain tasks and focusing your efforts correctly. For players who might be struggling, reaching the max level will help you conquer the difficult areas with greater ease.

Whether or not you have a Booster pack activated, another great way to reach max level in Ghost Recon Wildlands is to focus on story missions and clearing provinces. If you take the time to completely clear each province you enter, you’ll find yourself quickly approaching the max level by around the third province.

If you’re having trouble fighting in some of the tougher areas, you should consider unlocking the M4A1 assault rifle, the ACR assault rifle, or even the MSR sniper rifle.