IndieBox - The Loot Crate for Indie Games and Collectibles

A hidden gem that will warm any indie game lover's heart with its awesome limited edition collectibles. 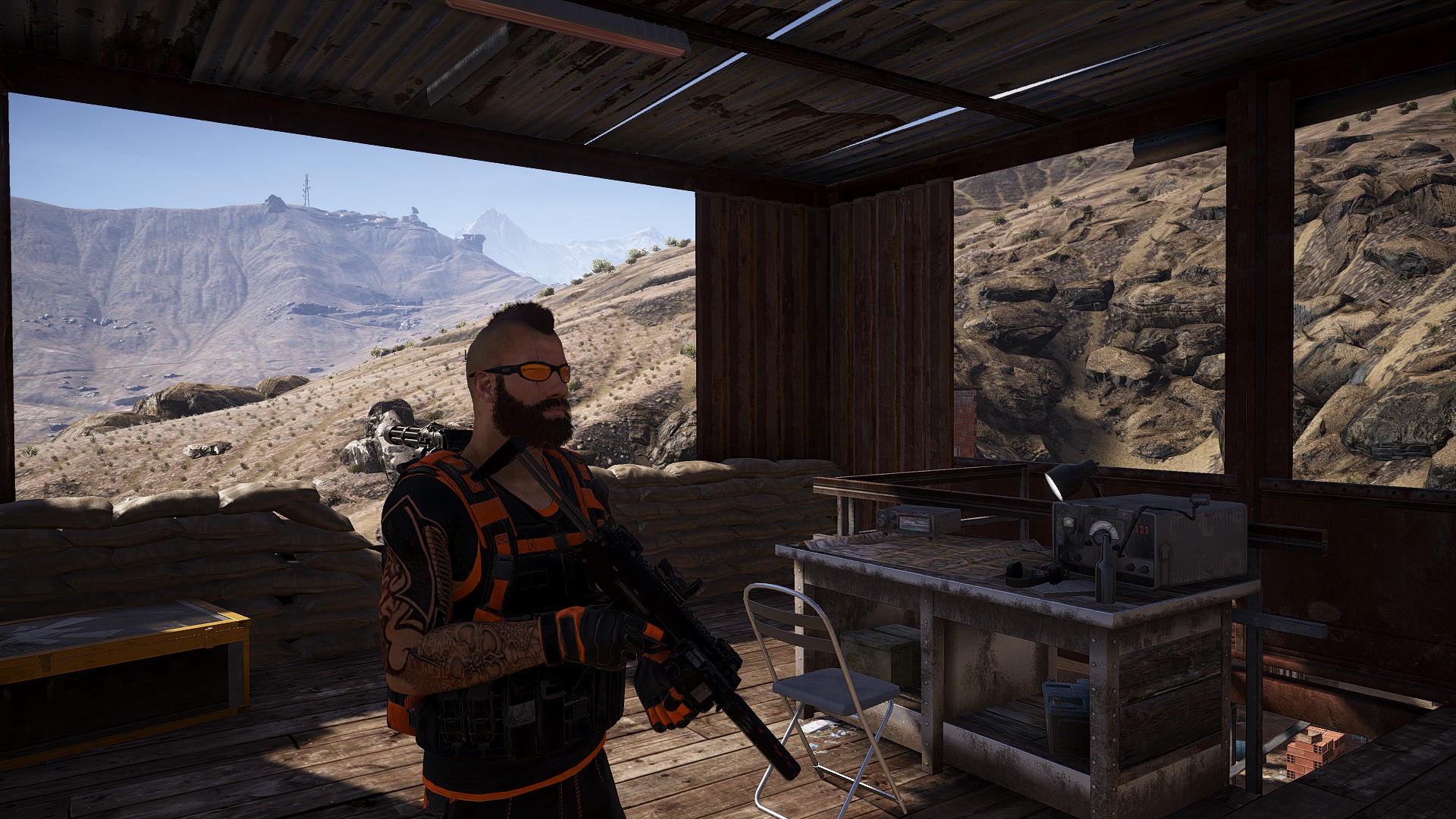 Ghost Recon Wildlands - How to Get the MP7

Oxygen Not Included: How to Get Rid of Chlorine Gas

Eliminate chlorine gas before it poisons your entire colony in Oxygen Not Included.

This guide will show you how to get the MP7 Submachine Gun in Ghost Recon Wildlands. Unlike the MP5 Submachine Gun, the MP7 is not given to players at the start of the game. They must track it down and earn it, or take a shortcut by following our walkthrough. You should follow the walkthrough. We’re not the judgmental type. Here's how to get the MP7 in Ghost Recon Wildlands.

How to Get the MP7 Submachine Gun in Ghost Recon Wildlands

Players will want to start off by setting a waypoint for the Barvechos province. To be more specific, you can find the MP7 Submachine Gun located just to the northwest of the big city. That would be the huge cluster of buildings on your map. If you aren’t exactly sure, you can expand the map image in this article to get a more precise idea.

Depending on where you are, we’d advise that you grab a helicopter to make the trip to Barvechos. Land about 200 meters away and up the hill from the Weapon Case, allowing you to use your drone to scope out the guard tower that it’s in. You’ll only find one guard in the tower, but there will be lots more in the nearby area.

You’ve got two options here. You can either kill the guard in the tower with a suppressed shot from either your MSR Sniper Rifle or HTI Sniper Rifle to keep things on the quiet, or you can go in and shoot the place up with either your M4A1 Assault Rifle or your ACR Assault Rifle. We chose the former. Of course, things went sideways in a big hurry and we ended up shooting everybody anyway. We started out with good intentions though.

When you’re not getting shot full of holes, climb the guard tower and claim your MP7 Submachine Gun. It’s not the best one in the game, but it’s not a bad little weapon and it’s not too hard to snag even if you’re just starting out.

You've now learned how to get the MP7 in Ghost Recon Wildlands, but there are plenty more weapons out there. Snipers should seek out and collect the T5Xi Tactical, which is the best scope in the game with its 6.0x magnification. It’s the perfect attachment if you’re planning to run a sniper rifle and MP7 combo in Ghost Recon Wildlands.