Honoring dogs who have dedicated their lives to service. 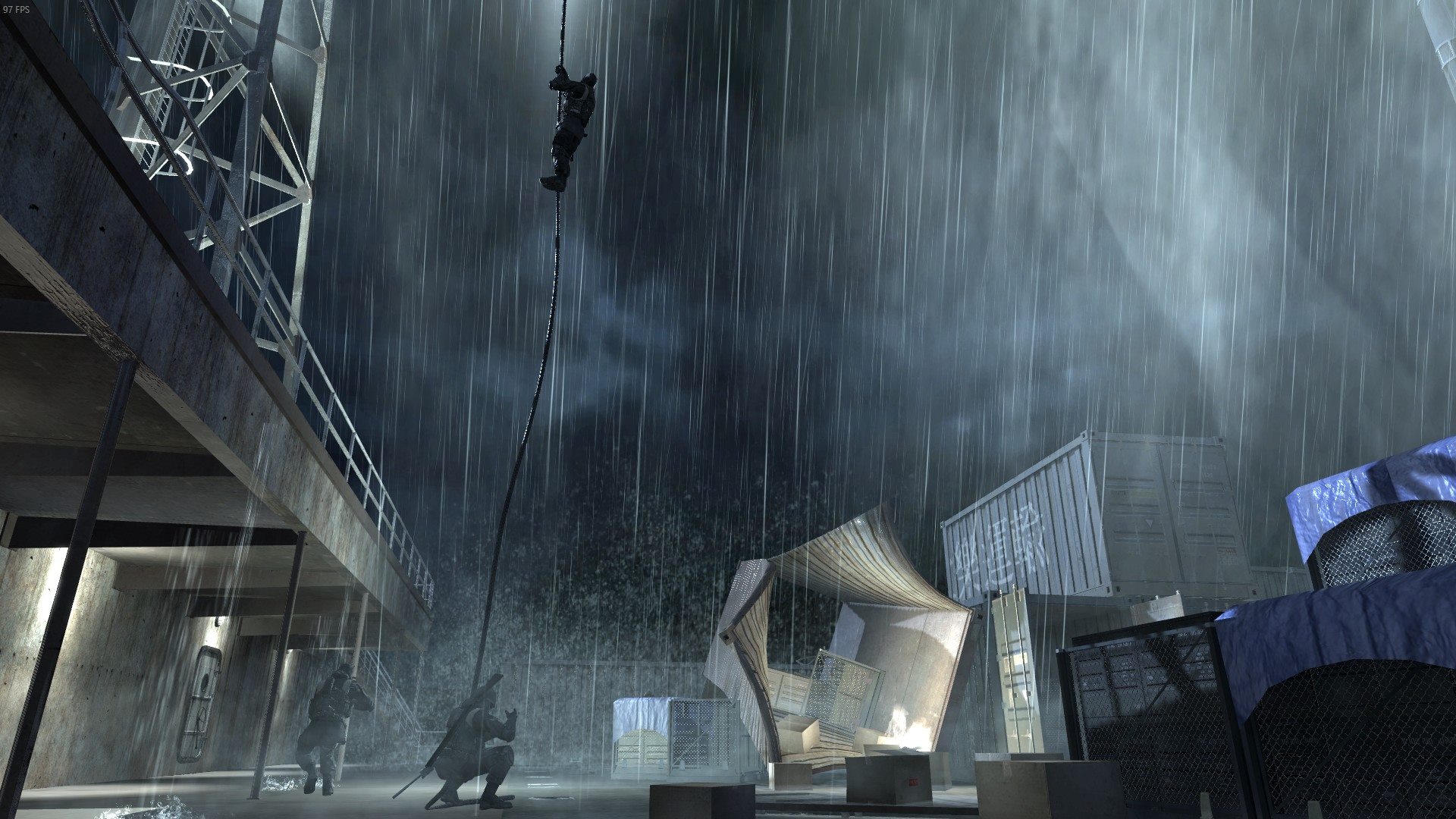 Modern Warfare Remastered is Getting a Variety Map Pack

Publisher Activision and developer Raven Software have announced that Modern Warfare Remastered (the remade version of Call of Duty 4: Modern Warfare which comes bundled with select versions of Call of Duty: Infinite Warfare) will be getting four new multiplayer maps courtesy of the upcoming Variety Map Pack.

According to a recent blog post from Activision, the Variety Map Pack will be a paid DLC pack that will be set at a $14.99 price point. Those who buy the pack will receive ten Rare Supply Drops and access to the following four new maps (text courtesy of Activision):

Broadcast: Based on the TV station from the campaign mission “Charlie Don’t Surf”, this map provides a unique blend of confined corridors and wide-open spaces. Outside the station, the parking lot contains long sightlines, but once inside, cramped hallways and a computer-cluttered broadcast room provide ample close-range combat opportunities.

Chinatown: Set in a foggy downtown district, this nighttime map is lit up by flickering neon signs and a full moon. A re-imagining of the original Call of Duty multiplayer map “Carentan”, players will need to be careful on these streets, as almost every building in the map can be occupied, providing perfect cover for enemies waiting for a chance to line you up in their sights.

Creek: Set in a wide-open village ravaged by combat where concealment is the difference between life and death, a gaping ravine divides this map into two. Open clearings with sheer cliff faces and ample forested cover make this map ideal for snipers and long-range firefights.

Because of Activision’s exclusivity deal with Sony, the Variety Map Pack will be coming to PlayStation 4 first on March 21. A release date for the PC and Xbox One versions of the pack hasn’t yet been announced, but it will likely come to those platforms about a month later (assuming the current timed exclusivity trend is followed).

For more on Call of Duty, be sure to read about how a player recently managed to set a new speedrun world record for the F.N.G. mission in Modern Warfare Remastered.