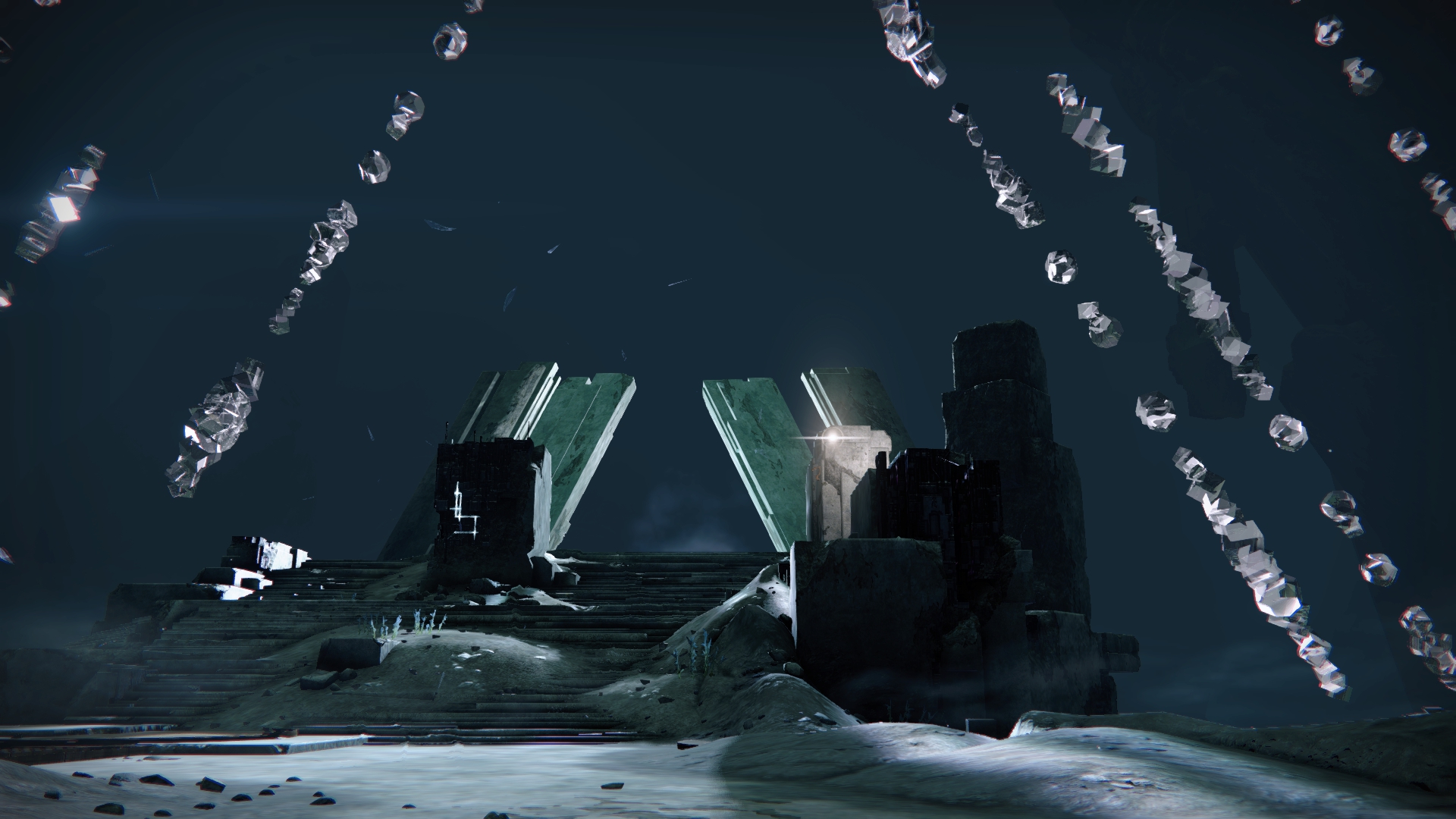 A Destiny player by the name of Djxyz0 has recently revealed his miraculous journey to the end of Vault of Glass in Venus Patrol mode. Not only that, but he has managed to get each version of the Throne Room: the Past, Present, and Future.

In Djxyz0’s superbly crafted video, he takes the viewer on an emotional journey through the trials and tribulations of glitching to the bottom of the Vault of Glass. This video acts as a testament to the entire Destiny glitching community and is full of glitching lingo and techniques that will make any Destiny player's jaw drop.

For those who aren’t familiar with the vast Destiny glitching scene and who might be a bit rusty on their Destiny terminology, the first raid made available in Destiny back in September 2014 and was called Vault of Glass.

This six-man raid tasked players with venturing deep below the crust of Venus to destroy a time-bending machine called . The boss battle took place in the deepest part of the raid called the Throne Room.

What made Vault of Glass unique to all the other raids (except Wrath of the Machine) is that its entrance sits in a public zone that can be stumbled across by players on Patrol—a version of the planet where players can do small missions and explore.

Since the release of Vault of Glass, players have been looking for ways to explore the cavernous areas but have only managed to venture so far. Eventually, players discovered you could glitch inside the raid from Patrol, essentially bypassing certain limitations like player count and death barriers.

However, players encountered their first roadblock in the Templar’s Well, with the way leading deeper into the Vault of Glass being blocked by a giant door that wouldn’t open. For years, Destiny tried to find a way around the blockage only to run into more obstacles.

That’s when Djxyz0 conquered the first hurdle: he managed to find a way this door. Djxyz0 made his announcement in a post on the Raid Secrets subreddit, and it has so far garnered massive attention from the community.

This sent the glitching community into a frenzy. If this block could be overcome, just how far could players venture into the Vault of Glass from Patrol? As it turns out... all the way to the Throne Room.

Anyone who’s ever been interested in Destiny and who’s ever spent hours with their friends attempting the Vault of Glass raid will be floored by this single player’s dedication to a three-year-old challenge. As a long-time Destiny player myself, seeing someone achieve what many had thought to be impossible is truly awe-inspiring.