Join the Kingsglaive, dress as a Chocobo! 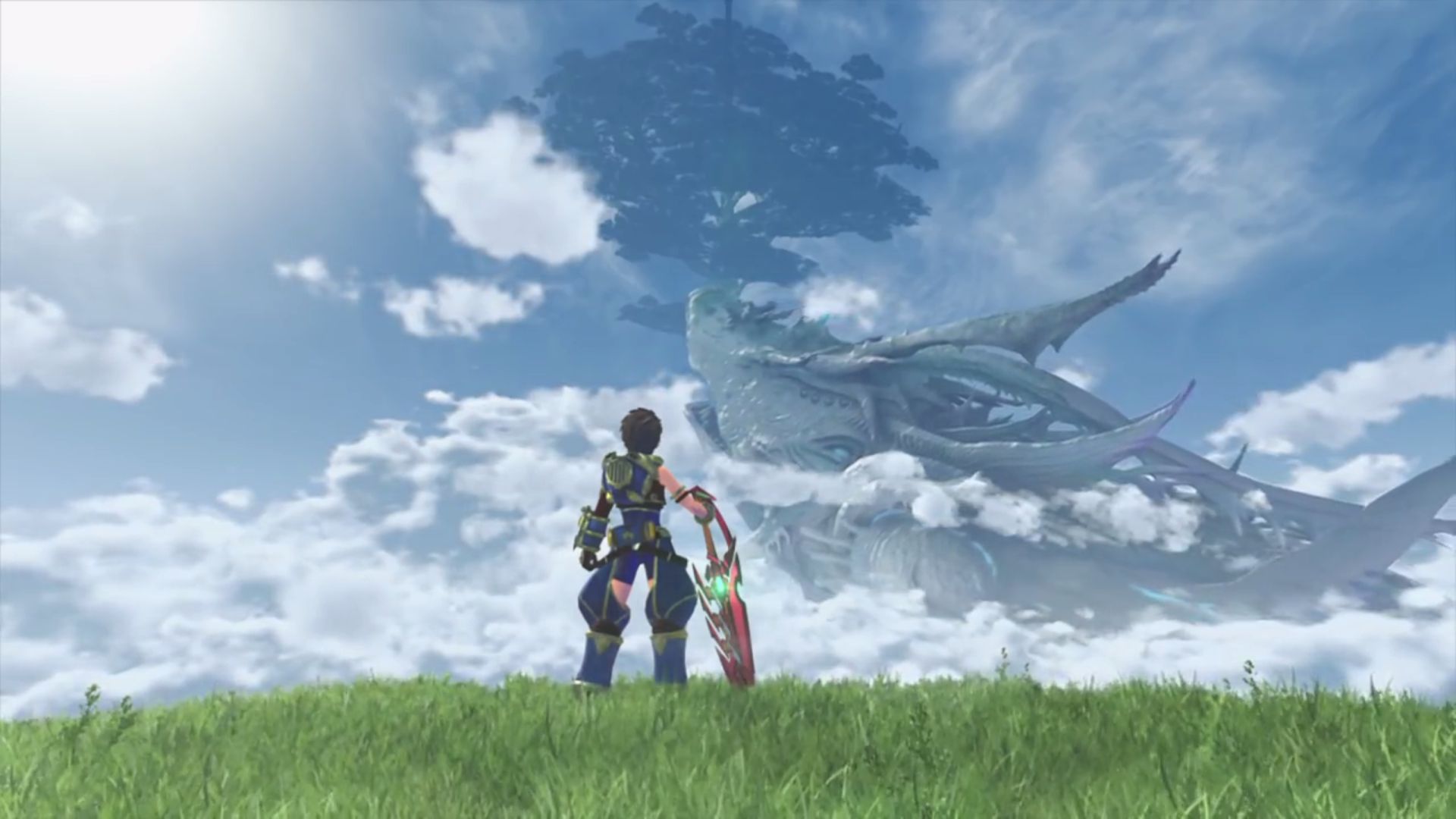 What spoilers lie inside?

Today's Xenoblade Chronicles 2 Nintendo Direct revealed that the RPG sequel will get a season pass.

Following on from Breath of the Wild, Xenoblade Chronicles 2’s season pass will cost $30 and nets you a number of support items following release and a new quest coming in January 2018. After that, a rare Blade will be added in spring, a challenge mode in summer, and finally new story content in fall. The roadmap for the game’s content was handily compiled into a single screen.

On release, the game will also have day one patch available to give the option for Japanese audio if that’s your preference.  If you’d like to check out the full direct, we’ve included it below