Top World of Tanks GIFs of the Week - Week 5

Finish off the work week with these amusing World of Tanks GIFs. 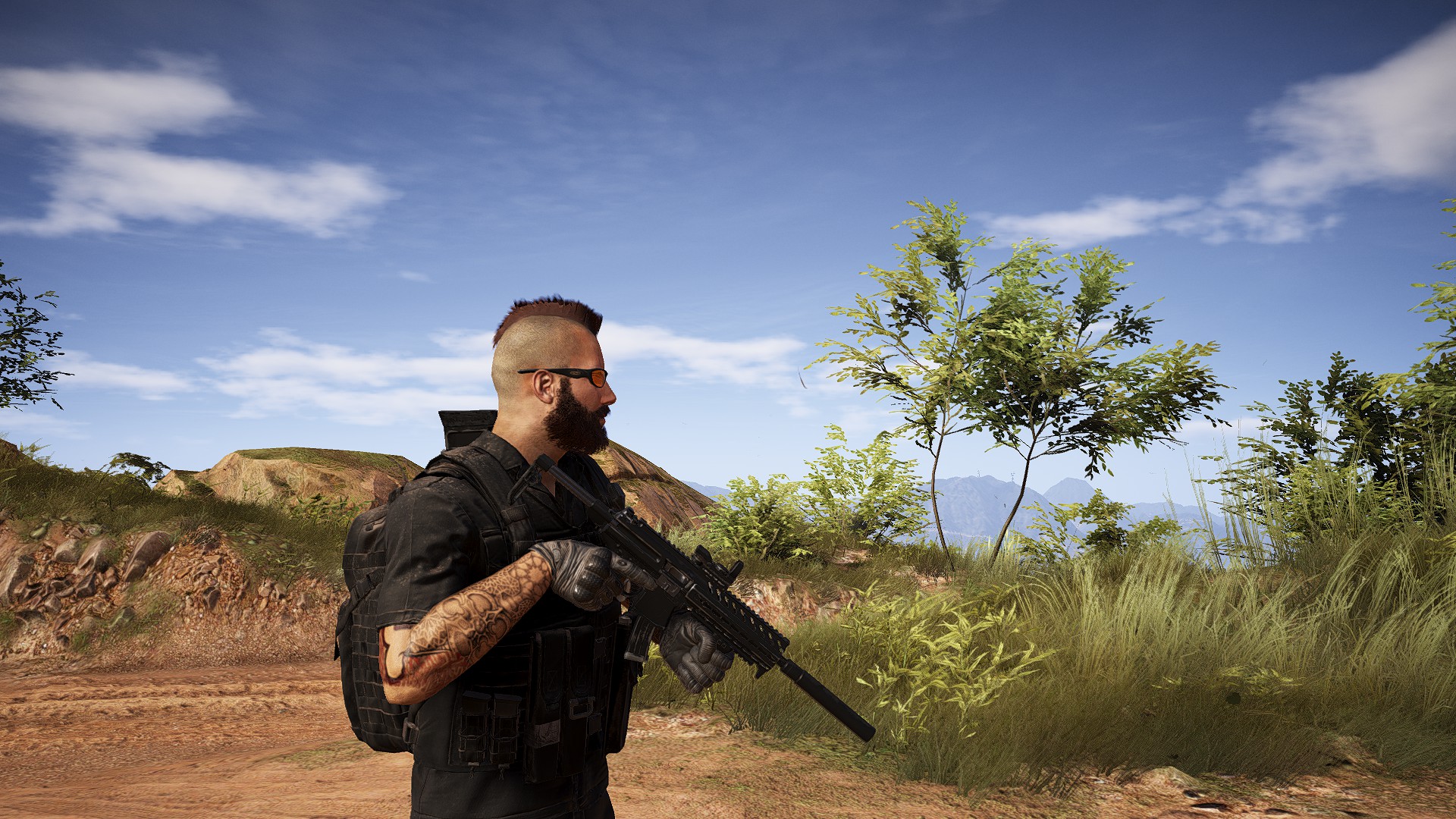 How to Get the MPX in Ghost Recon Wildlands

How to get the MPX Submachine Gun in Ghost Recon Wildlands

Depending on where you are in the world, set yourself a waypoint for the Mojocoyo. Specifically, you’re looking for the Cocaine Hideout that’s located in the northwest part of the province. Since you’re probably more than a few hundred meters away, we’d suggest that you find yourself a helicopter and fly there. Just be careful to avoid the surface-to-air missile sites scattered about the map.

There’s high ground to the northwest of the Cocaine Hideout, so take a position in the cliffs and use your Binoculars and Drone to scout the area. Expect to find quite a few enemies, as well as the MPX Weapon Case sitting on the second story balcony of a building on the north side of the compound. A short distance west of the MPX Weapon Case will be a tower with a guard in it. Snipe the guard using the MSR Sniper Rifle and the T5Xi Tactical, then steal his position and use it to spot as many enemies as you can.

When you’re certain you’ve spotted everyone in the compound, sneak into the building with the MPX Weapon Case and go up the stairs. We were rocking our M4A1 Assault Rifle for this part, but what you use is up to you. Grab it off the second story balcony, and then do whatever your heart desires. In fact, this location is part of a story mission, so you should consider completing that while you’re there. You may even want to complete the mission, and then snag the MPX out of the Weapon Case when you’re done.

Now that you know how to get the MPX in Ghost Recon Wildlands, you're ready to head out on a mission or two. If you’re still looking for some great guns, consider grabbing the HTI Sniper Rifle that does the highest damage of any Sniper Rifle in the game. If you’re more of an assault-type player, think about the ACR Assault Rifle instead. Regardless of what you choose, you now have your hands on a pretty cool Submachine Gun in Ghost Recon Wildlands, the MPX.