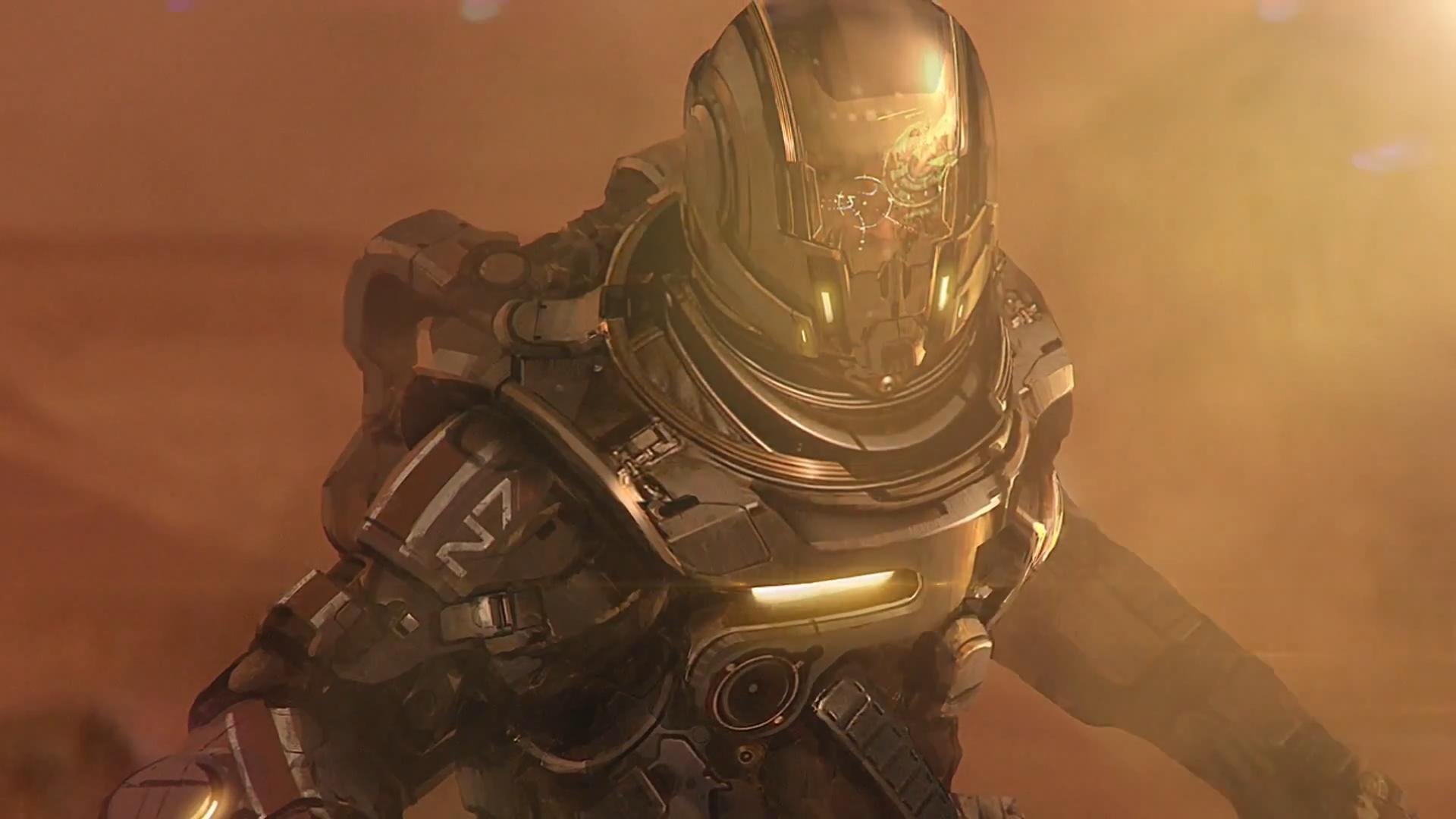 See Whether Your PC Is Good Enough To Run Mass Effect: Andromeda

With little more than a week to go before the launch of Mass Effect: Andromeda, BioWare has enlisted the aid of graphics card developer Nvidia to share the minimum and recommended specifications for running the game’s PC version.

According to this new post on the Nvidia website, PC users will be able to fine-tune Andromeda’s graphical quality using sixteen different elements such as texture filtering, shader quality, anti-aliasing, chromatic aberration, and more. However, if you want to make sure your PC can at least run the game at a stable 1280x720 resolution, your machine will need to be as close to the below minimum specs as possible:

However, if you’re more concerned with making Andromeda look as pretty as possible, the below recommended specs are for those who want to run the game at a consistent 1920x1080 resolution:

For a preview of how the Andromeda will look in 4K, you can also watch the below trailer:

Mass Effect: Andromeda will launch for both PC and consoles on March 21. For more on the game, be sure to read about how Andromeda won’t skimp on its more…ahem…sultry bits.