It'll launch with the title on Nov 17 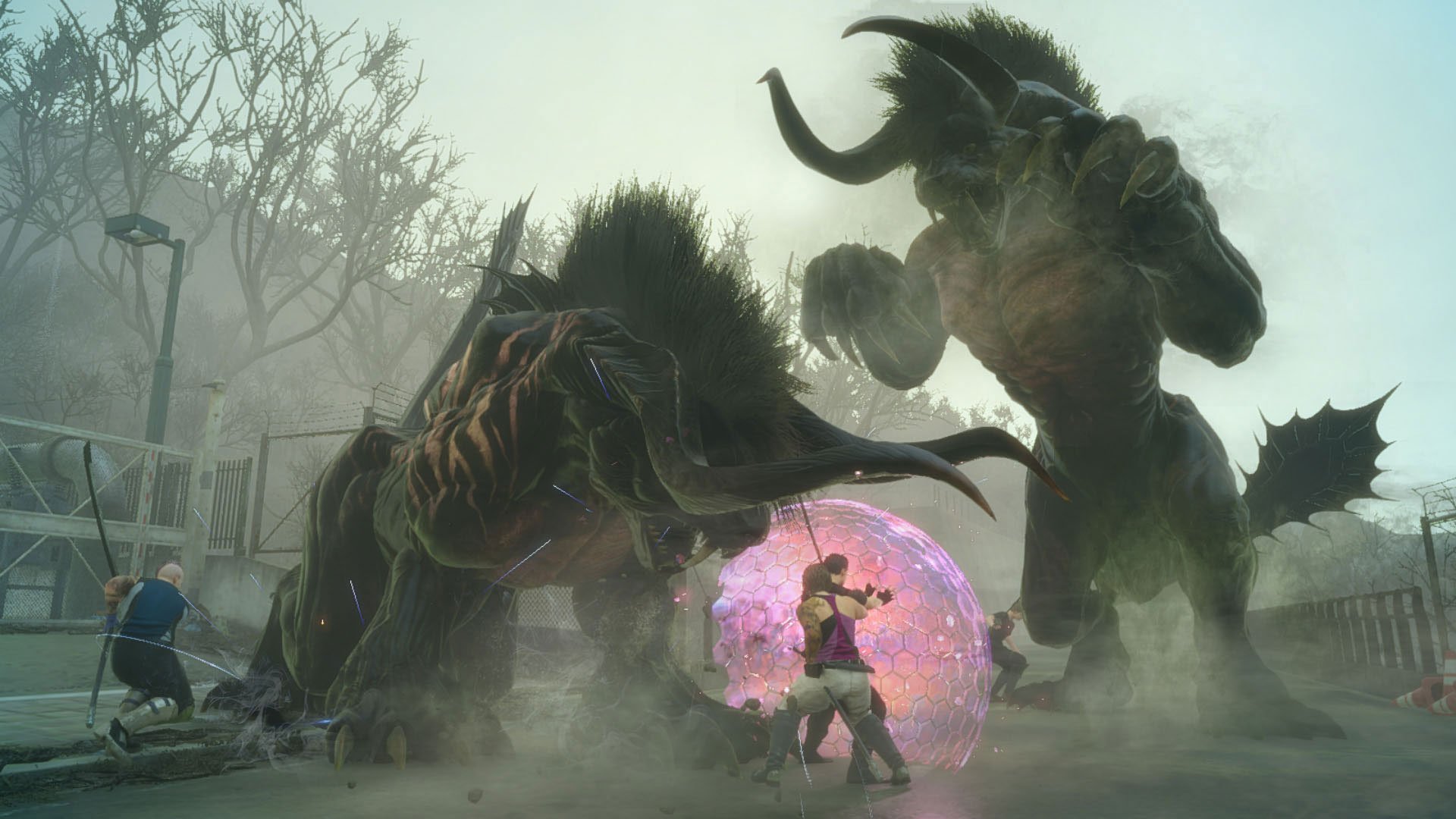 The multiplayer Comrades mode for Final Fantasty XV is launching next week, November 15.

In Comrades up to four players can control their own custom characters fighting in the Kingsglaive army. The in-depth character creator looks like a lot of fun, offering a wide range of anime hairstyles to choose from. A number of multiplayer and single-player quests are included which let you upgrade both your hero and, more importantly, their outfits. You’ll also have the chance to play as a female character — a first for the game.

The expansion will have cameos from the main game’s cast, with Prompto, Ignis and Gladiolus planned for a future update.

It’s worth noting that the multiplayer mode is heavily related to the main game’s storyline, meaning it’ll be worth avoiding if you’ve yet to finish the game itself.