Not too shabby considering he’s wearing all that bulky armor. 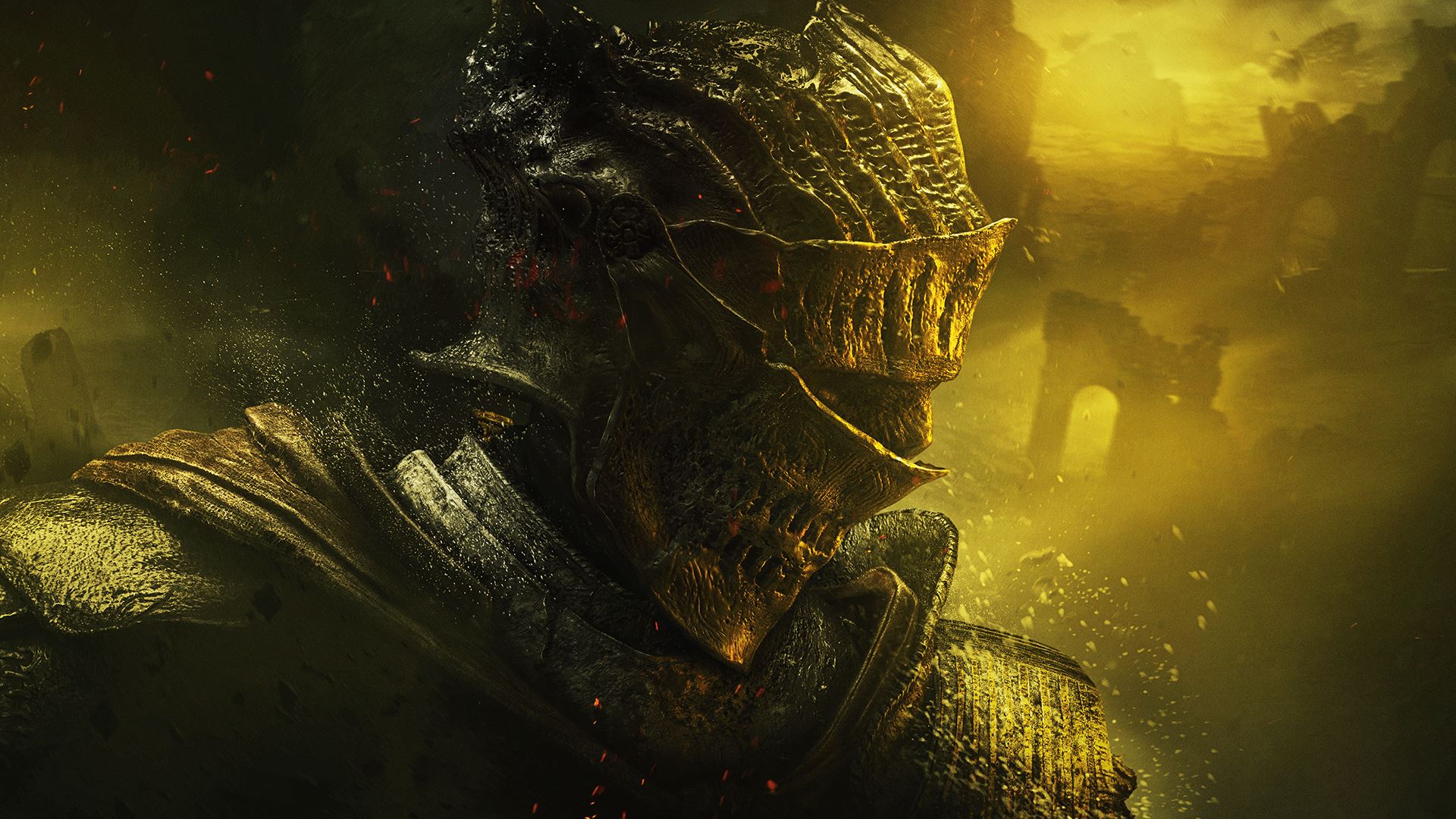 Ghost Recon Wildlands: Get the War Within The Cartel Pack with Twitch Prime

Twitch Prime users get the War Within The Cartel Pack in Ghost Recon Wildlands for a limited time.

Publisher Bandai Namco has released a bevy of new screenshots for Dark Souls 3’s upcoming The Ringed City DLC expansion and has also confirmed when exactly players will be able to test themselves against the expansion’s new dangers.

Speaking of release dates, those who are playing Dark Souls 3 on PC via Steam will enjoy a slight head-start when The Ringed City launches for the platform on March 27. PlayStation 4 and Xbox One players will have to wait an additional day until the expansion’s console launch on March 28. The Ringed City DLC will cost $15 as a standalone purchase and it is included in Dark Souls 3’s $25 season pass.