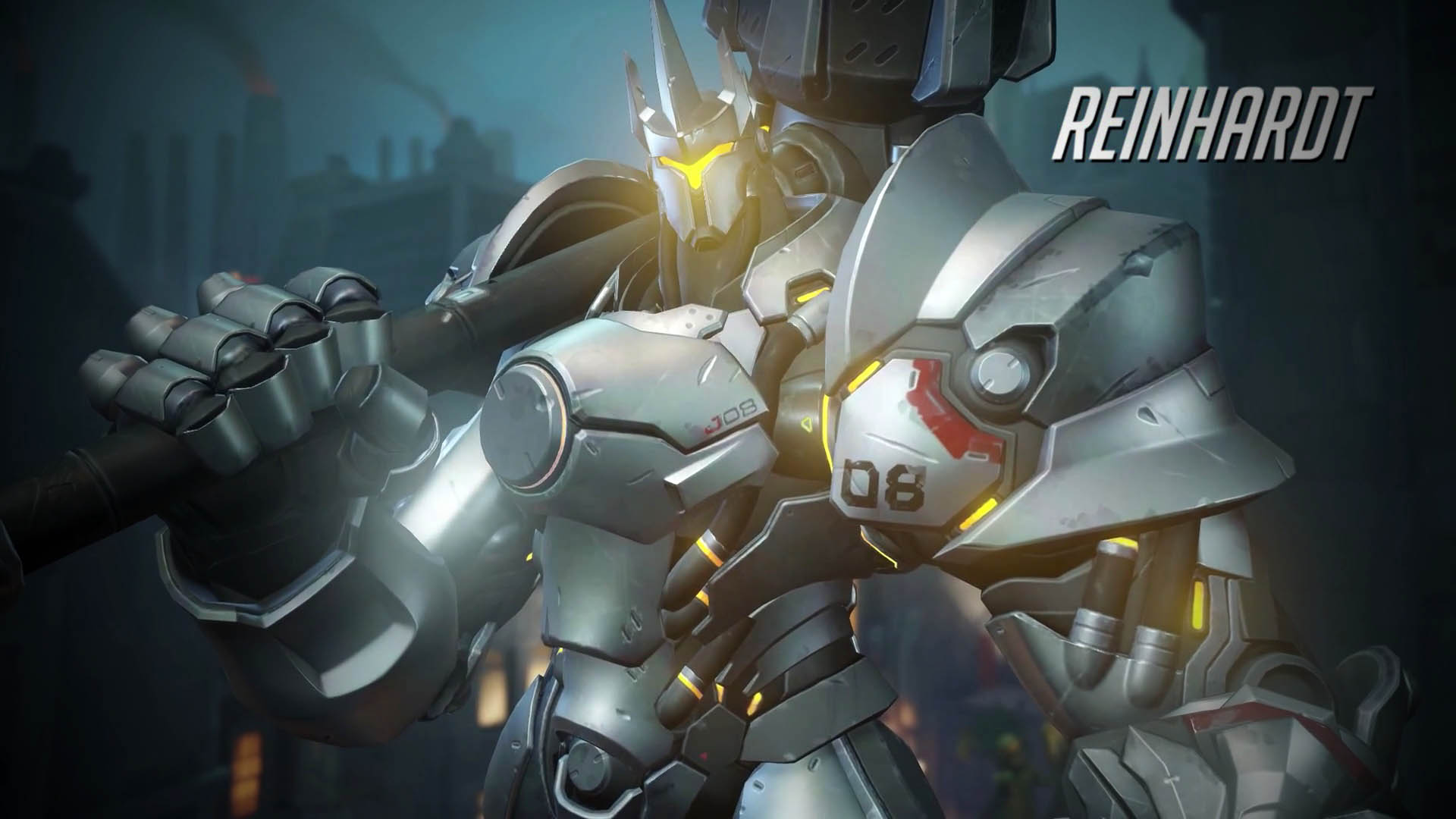 The DLC will be available on all platforms by March 28.

The recent release of Overwatch’s custom games browser has led to all sorts of crazy hijinks as players create their own custom modes and match parameters before sharing them with the community at large. As some custom game creators recently discovered, tweaking the loveable hammer-wielding tank character Reinhardt turns him into one heck of a surfer, though it’s probably not the kind of surfing you’re thinking of.

First up, Redditor T1nyZ shared the below gif in which a skilled Reinhardt player manages to cruise around Overwatch’s Hanamura stage in style:

Not to be outdone, Redditor Noaan shared their own clip, this one also of Reinhardt showing his mastery of the Hanamura environment:

Now, as you might have already guessed, the above feats are only possible in the custom games environment since it allows players to tweak individual characters, in this case reducing the usual cooldown period of Reinhardt’s Charge ability to zero and thus allowing him to use chain multiple uses in rapid succession (the fact that the player has 2,500 health and 10,000 shield health is a pretty clear giveaway as well). It may not be the most practical application of Reinhardt’s abilities, but it sure is a good example of the sort of creativity which Overwatch fans are capable of when given the right tools.

If you think the above Reinhardt exploits are impressive, be sure to watch this gif which documents one of the craziest Overwatch plays ever.