The company has learned a lot following the launch of World of Tanks. 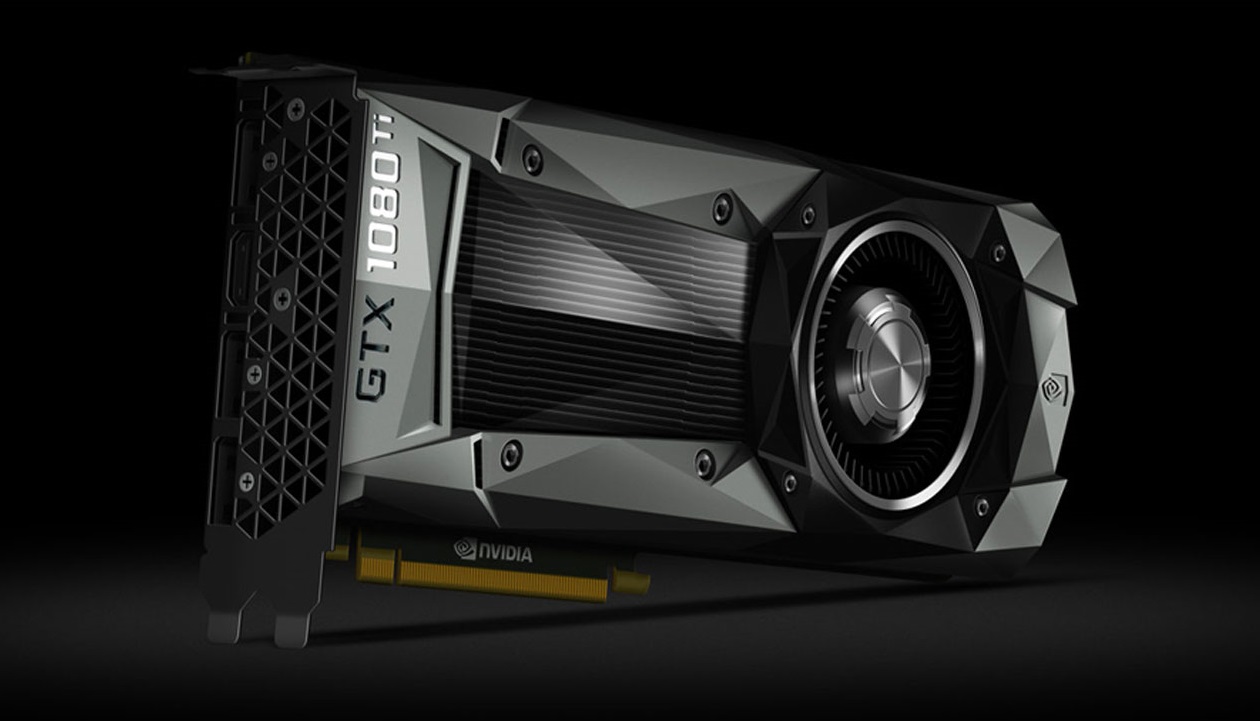 Leave your suggestions in the comments! Heavies preferred.

Built on Pascal architecture, the GTX 1080 Ti is touted to be thirty-five percent faster than NVIDIA’s previous GTX 1080 thanks to its impressive horsepower, G5X memory, and 11 GB frame buffer. This new GPU also features NVIDIA’s impressive Ansel technology, which allows users to capture and create 360-degree interactive screenshots that can be viewed on mobile devices, PC, and VR headsets.

If you can’t quite afford NVIDIA’s beefy new gaming GPU, you can still opt for another one of their 10-series graphics cards, such as the original GTX 1080. During the same presentation, NVIDIA also announced that the pricing for the GTX 1080 will be reduced to $499 USD, a $50 savings.

For those who missed out on the NVIDIA showcase, you can watch the entire presentation in the video linked above. Along with the announcements, the presentation also showcases the GeForce’s performance in DX12.

If you’re looking forward to the upcoming map graphics update in World of Tanks, perhaps you should look into upgrading to a GTX 1080 Ti graphics card as well. Let us know what you think of this new tech in the comments below!