In celebration of International Women’s Day, I decided to take a look back at some of my favorite female indie game characters. 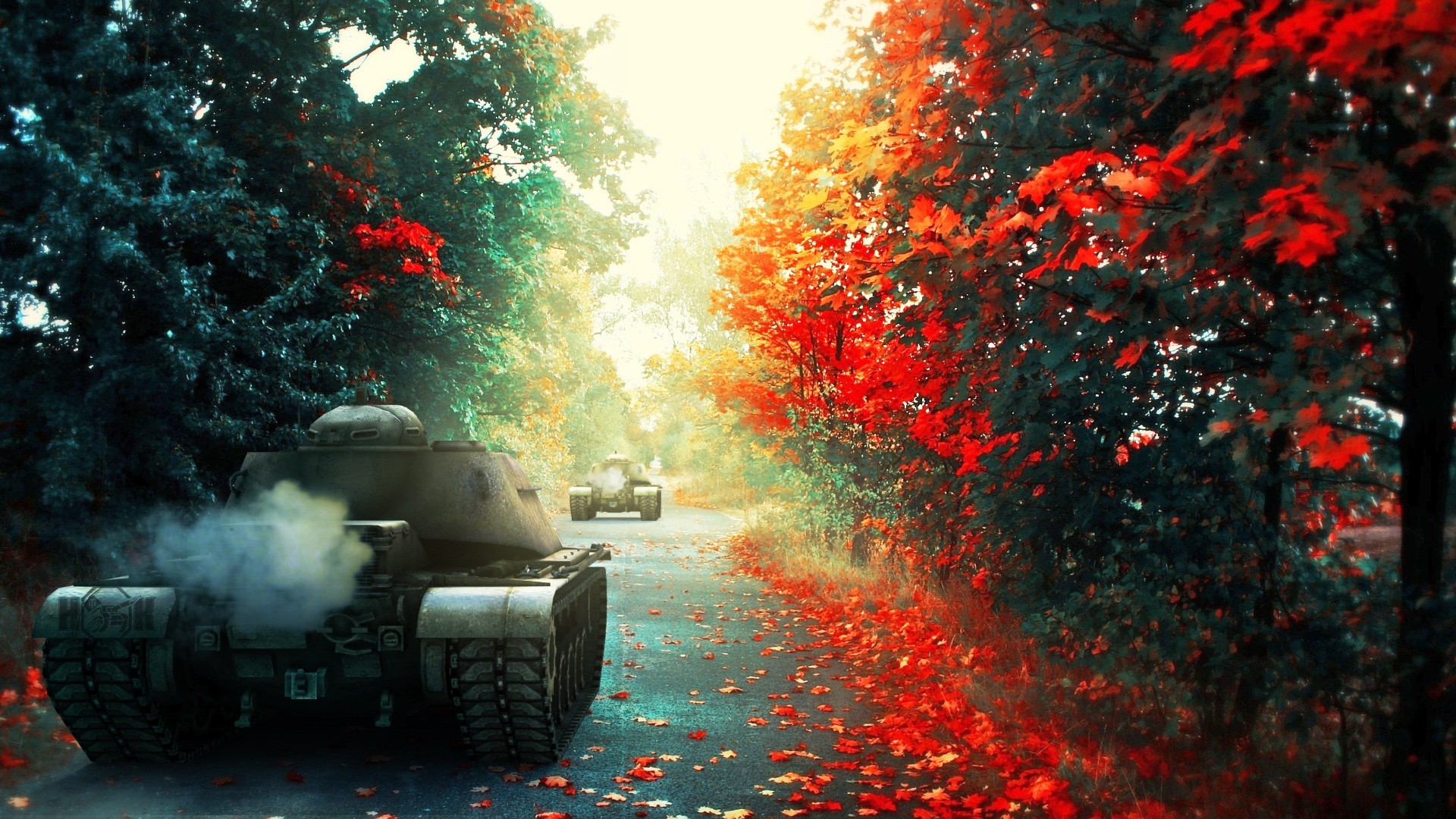 It’s kind of an obvious statement to say that World of Tanks has changed quite a bit since its initial Russian launch back in 2010 (releasing to North America roughly a year later). However, some players might not be aware of just how many different twists and turns the game’s long road of change has had.

In a recent GDC interview with Polygon, Wargaming’s chief executive officer, Victor Kislyi, spoke candidly about the high and low points of the World of Tanks development cycle. He also touched upon how the studio is reaffirming its commitment to the game’s dedicated player base.

During the interview, Kislyi wasn’t afraid to address some of the mistakes Wargaming has made over the years. These included the infamous Rubicon update, which involved not only massive changes to World of Tanks (which upset many but also some heavy restructuring of Wargaming itself.

As Kislyi explains, he and his team felt they'd reached a point where they knew what the players wanted without having to ask:

“We were a little arrogant, let's say, three years ago. We were thinking we know everything that our players need without talking intensively to them ourselves. It turned into, I wouldn't call it a disaster, but we hit the wall at some point. We are always open to criticism. What we did in this case, it was [my decision]."

"literally reshuffled the whole World of Tanks team, developer, and publisher. Before that, it was Belarusian-centric team, which was headquartered in Minsk. They didn’t even speak very good English. What we realized is that probably there are some limitations that old team had, so I brought in new people.”

Fortunately, Wargaming proved they were adaptable as a company, something they'd done frequently in the past. Today, both the studio and its flagship game are stronger than ever.

Not only is the core World of Tanks team more international, and thus able to readily respond to issues players are having no matter what part of the globe they’re located in, but Kislyi has made it a personal mission to engage directly with the game’s community.

“I play every day under my real name. So, this is my temperature check. I play for one hour and I get 20 messages from people. They used to be swearing and complaining. Two years ago. One year ago. Now, they’re mostly thank yous.”

The changes which Kislyi made to the World of Tanks team have also spread to the development teams behind Wargaming’s two offshoot titles, World of Warships and World of Warplanes.

Once again, Kislyi didn’t shirk any blame, saying Wargaming had often neglected the two spinoff games in favor of World of Tanks. Furthermore, there were times when—under his directive—Wargaming pushed to have the two mirror the structure of World of Tanks as much as possible.

However, as Wargaming listened more to the World of Tanks community, Kislyi realized the teams behind World of Warships and World of Warplanes should be free to let their games evolve in the manner they best see fit.

While World of Warships and World of Warplanes will probably never get as much acclaim as World of Tanks, both games have flourished as a result of Wargaming’s new philosophy. This further emphasizes the fact that Wargaming is very good at learning from past mistakes.

“We realize that World of Tanks can last forever, but we have to prepare for a very long winter. The winter is coming, and it will not go away. That’s a good problem to have. So the approach should be that we’re making the game to be built like the pyramids, for centuries or millennia.”

Considering Wargaming’s track record and the ways in which the team has been able to course-correct during times of turmoil, Kislyi’s dream certainly doesn’t seem that far-fetched. Especially in a digital age like ours with a plethora of online titles both and decades, old.