Horses have been accumulating frequent flyer miles in Battlefield 1. 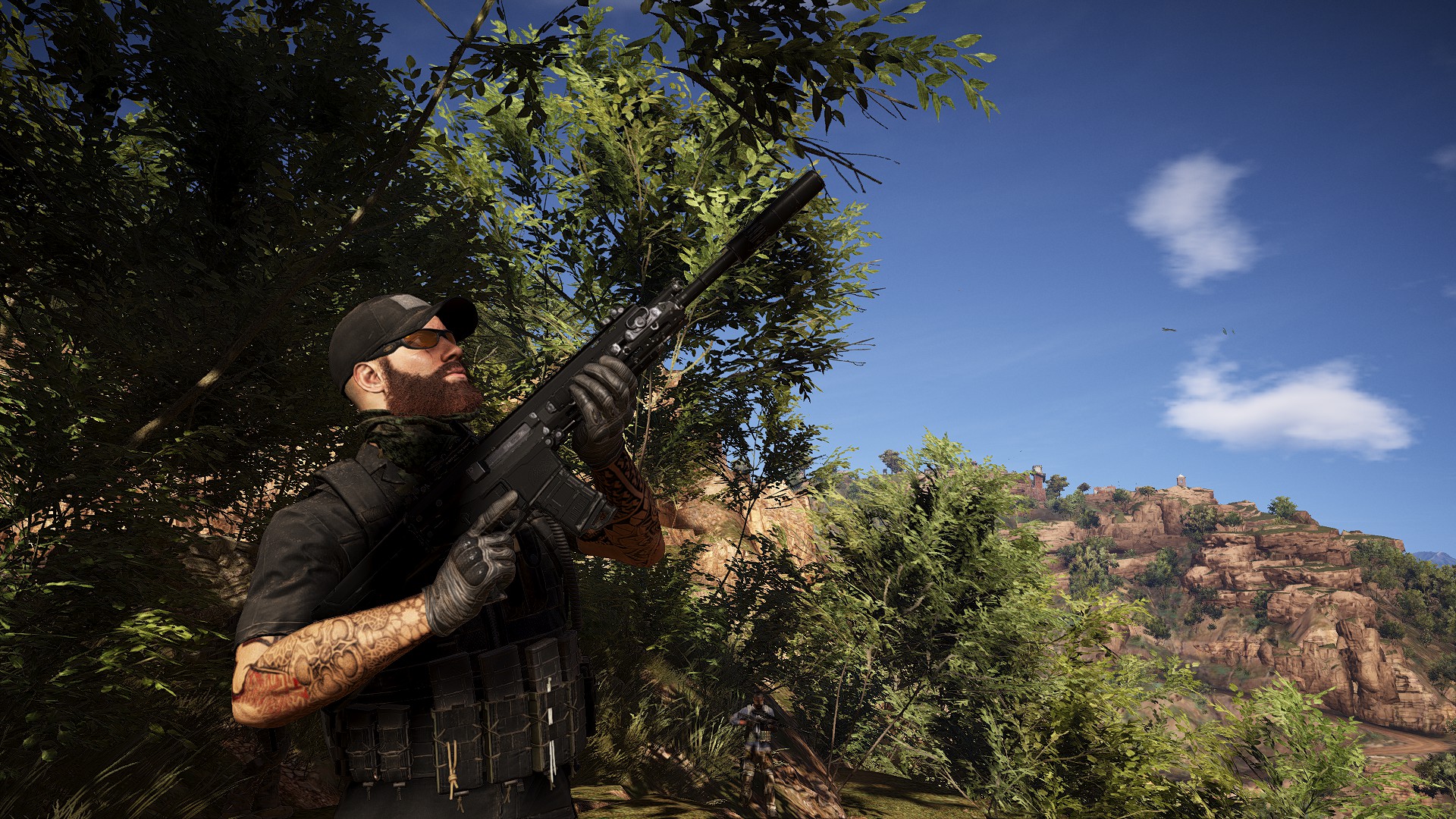 How to Get the ACR in Ghost Recon Wildlands

How to Get the M4A1 in Ghost Recon Wildlands

Fight your way through UNIDAD to get the M4A1 in Ghost Recon Wildlands.

How to get the ACR Assault Rifle

You can get the ACR Assault Rifle early in the game, and it’s probably not as difficult as you think it is. Start by finding yourself a helicopter in Itacua province, then set a waypoint for the La Loma compound in Media Luna. It’s in the northwest part of the province, right beside one of the rivers.

Fly your helicopter to the field that is northwest of the La Loma compound in Media Luna, doing your best to avoid UNIDAD helicopters along the way. Landing in the field will allow you to recon the area using your drone, binoculars and sniper rifle. If your drone is out of range, you could upgrade it with some Skill Points, or you could crawl closer to the compound. Just make sure you thoroughly recon the area before you move in.

Once you’re sure that you’ve spotted all the UNIDAD in the area, look for a bunker-like lookout on the very west side of the compound. There will be one guard that patrols up there, and you’ll need to take him out with a suppressed round from your Sniper Rifle. To make this easier, consider getting the G28 sniper rifle, as it holds ten rounds. Just make sure he isn't too close to the stairs when you drop him, otherwise his pals could see the body. You are also going to want to take out the two snipers in the larger tower, so line up a Sync Mark with your squad and take them out as well. Don’t miss, otherwise getting the ACR will be much more difficult.

Sneak through the field and climb into the bunker-like building, taking cover behind the wall next to the stairs. There will be two guards who patrol the area, but they separate, giving you an opportunity to eliminate both with a suppressed weapon. Once they’re out of the way, sneak into the shipping container and claim the ACR Assault Rifle.