How to Get Premium Tanks for Free in World of Tanks

Learn some of the ways you can earn a Premium tank for free. 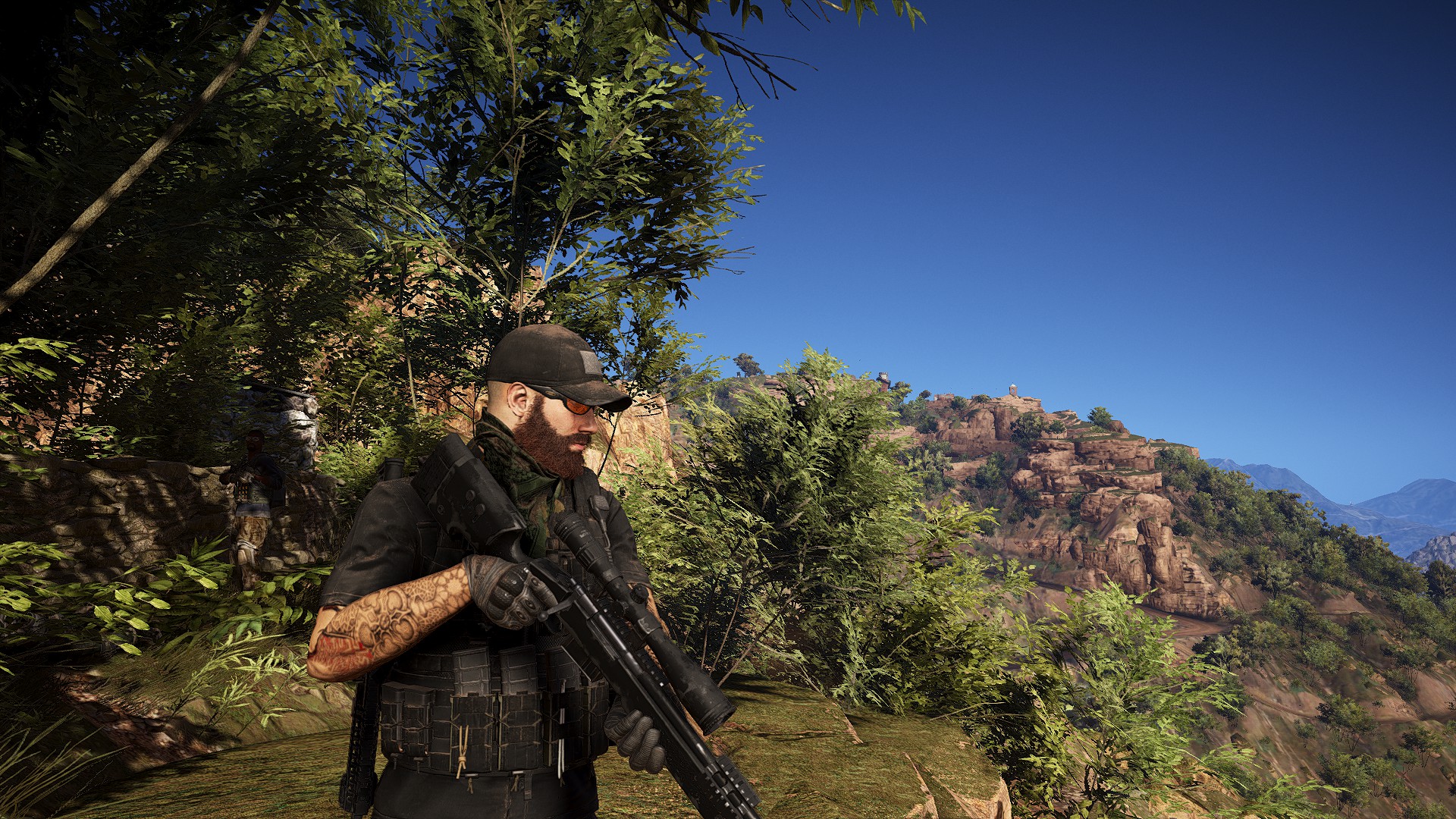 5 Things the Nintendo Switch got Right

Celebrating some of best features found on the Nintendo Switch.

This guide will show players where to find the best sniper scope in Ghost Recon Wildlands, the T5Xi Tactical, which comes with the highest magnification in the game at 6.0x. The scope is located in one of the tougher provinces in the game, but there’s nothing (apart from imminent death) stopping players from going to get it right off the bat. If you're willing to risk the journey, read on to learn the t5Xi Tactical Scope Location in Ghost Recon Wildlands.

Players can locate the T5Xi Tactical scope by visiting the province in Ghost Recon Wildlands. It’s a long and dangerous trip from your starting province of , but there’s a way to get there and grab the T5Xi Tactical without ever firing a shot or having shots fired at you.

Look around the province for a helicopter. There should be a few, and you’ll naturally bump into one or two more as you play through the main story missions. Once you have a helicopter, set yourself a waypoint for the Huertas Mine.

You should be able to fly directly to the waypoint without any trouble at all. The only thing you’ll need to be mindful of UNIDAD helicopter patrols. However, these will show up on your map in advance, making them quite easy to avoid.

Put your helicopter down west of the Huertas Mine, or to the left of it when you’re looking at it on your map. If you zoom in on your map, you’ll see some buildings on the north side of Huertas Mine. It should be clear of enemies, but use your drone to scope it out just in case.