What happens when a Reinhardt, a Roadhog, and a Reaper walk onto a control point? 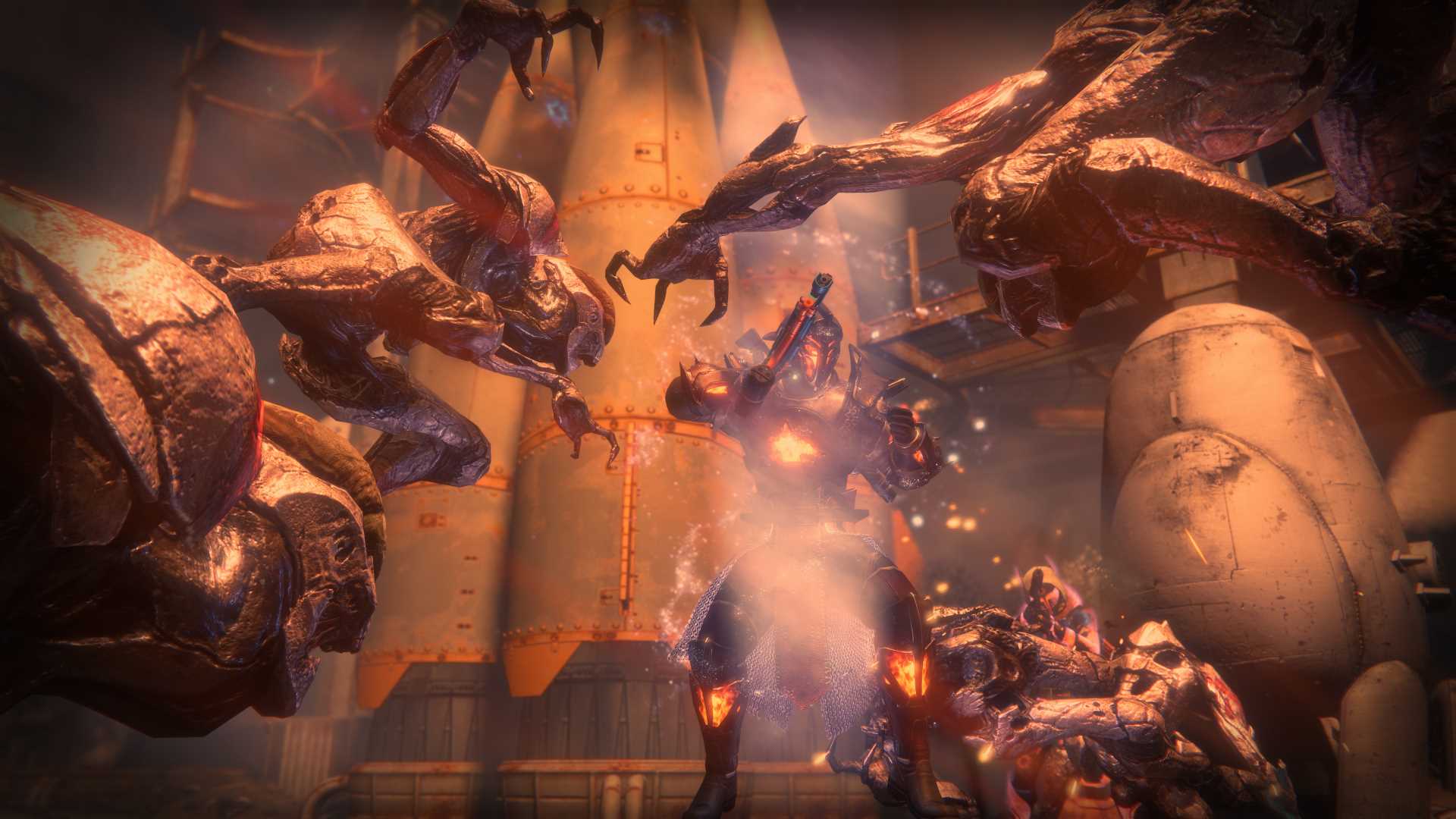 New Destiny Trailer Teases the Return of a Classic Raid

Grab your camera batteries and dive into the horrifying world of Outlast 2 this April.

Tomorrow, Bungie will be hosting the first of three scheduled detailing the Age of Triumph event which will officially herald the wind-down of Destiny as Bungie transitions over to this year’s upcoming sequel.

However, Bungie is already whetting players’ appetites with a new teaser trailer that confirms the classic Vault of Glass raid will be tied to the event.

As you can see in the trailer below, the Age of Triumph event will include its own in-game record book (the biggest record book to date according to the trailer) which enables players to track their progress and rewards for the event’s duration.

The event will also include at least one new story-focused cinematic in which the player’s Guardian meets with the Speaker and is given praise for the many deeds they’ve accomplished.

Perhaps most significantly of all, however, is the trailer shows a group of players working their way through the Vault of Glass, confirming that Destiny’s very first raid will have some part to play during the Age of Triumph event.

How exactly the Vault of Glass raid will fit into the event remains to be seen, but we’ll likely find out during tomorrow’s which is set to begin at 10 a.m. PST (1 p.m. EST). The other two will happen later in the month on March 15th and March 22nd.