How the development of Death Stranding continues to progress with a little help from the team at Guerrilla Games. 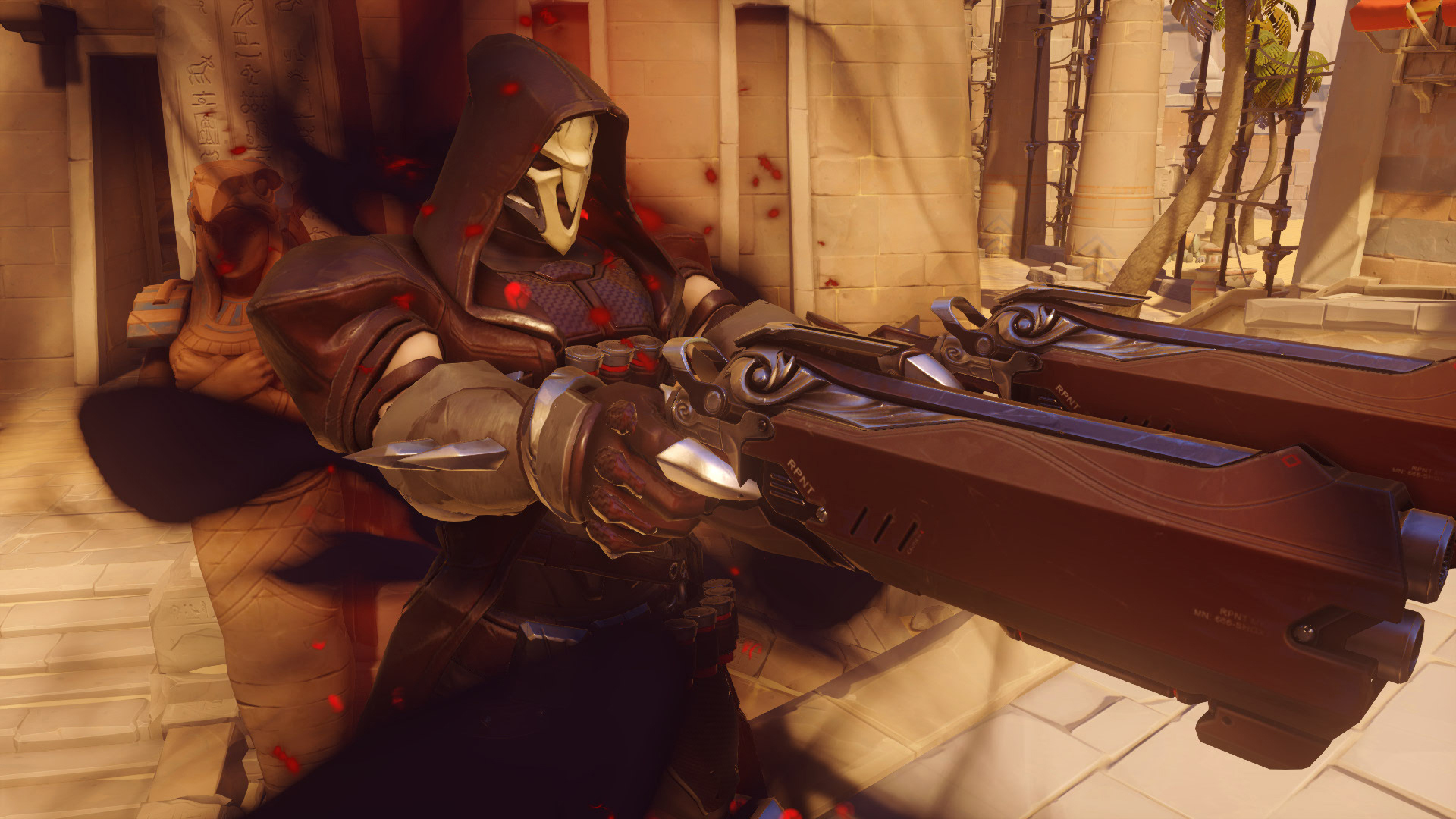 New Destiny Trailer Teases the Return of a Classic Raid

Looks like Vault of Glass will soon be relevant again.

As someone who’s invested a fair amount of time into Overwatch, I like to think I’ve gained enough battlefield awareness to know what’s going on at any given moment, even if what’s going on is me getting my butt kicked because I Tracer-zipped into the middle of an ambush like a chump. However, even after watching the below GIF several times over, I still had absolutely no idea what the heck I was watching.

First, check out the GIF to get a sense of what I’m talking about:

Pretty crazy right? The GIF was posted in this thread on the Overwatch subreddit which is titled “This is what 500 hours on Reaper looks like” (a similar name to the thread which documented this incredible Torbjorn GIF).

However, the name is slightly misleading, as it’s actually the combined efforts of Reaper and Roadhog that made the play possible. One commenter in the Reddit thread goes on to explain:

“Reaper did a really wonky teleport onto the point as a Rein tried to charge an Roadhog which threw Rein in the air. As the Roadhog ult ended, Rein's charge pushed them back onto the point and into the small room. After a miscalculation by Rein who didn't land the charge on a wall (though he may have been utterly confused at this point)... Reaper caused everyone to 'die die die.'”

So there you have boys and girls. Let it never be said that the power of physics can’t help create some truly spectacular Overwatch plays.