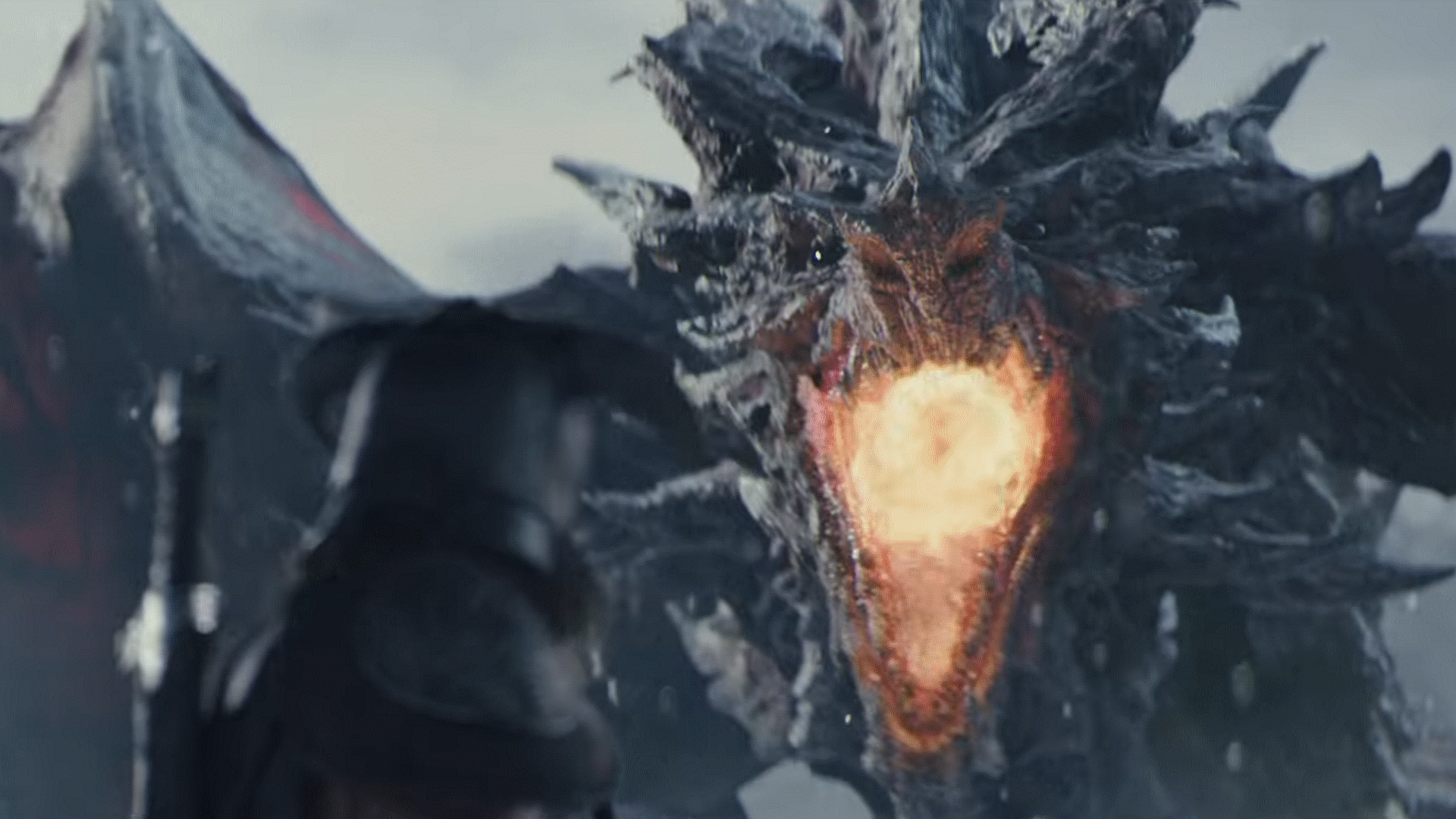 Join the Kingsglaive, dress as a Chocobo!

Sony has announced a PS VR bundle which comes with The Elder Scrolls 5: Skyrim VR, due on the title’s November 17 launch.

The pack will cost you around $449.99 USD and comes with the PS VR headset, PlayStation Camera, two Move controllers and, of course, Skyrim VR. You’ll also get access to an updated demo disc with 13 PS VR titles to try out.

The game ships with the Dawnguard, Hearthfire and Dragonborn expansions all included, so you won’t have to splash out on extras you probably already own. Skyrim has shipped in what feels like a million different versions, so why not enjoy it in VR, too? You can check out the TV spot for the PlayStation version below