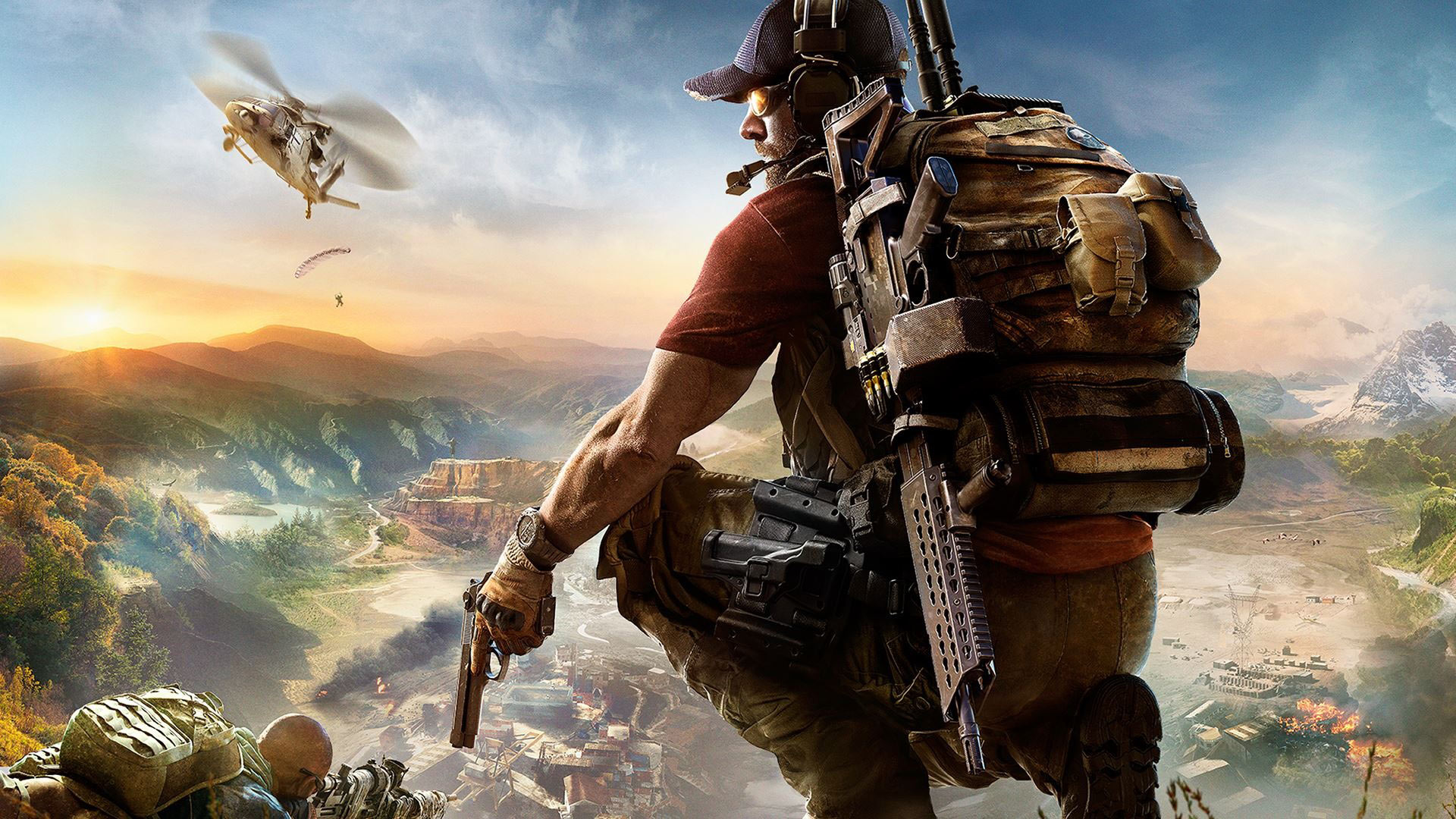 When Ubisoft’s new open-world shooter Ghost Recon Wildlands launches tomorrow, it will offer several hours of content right out of the box. However, for those who want to really immerse themselves in the full Wildlands experience, Ubisoft also plans to expand the game post-launch with a free PvP update and a plentiful supply of PvE add-ons.

According to a press release from Ubisoft, Ghost Recon Wildlands will get a 4v4 class-based PvP mode as part of a free content update which will arrive sometime after the game’s launch. A Season Pass will also be available as part of the game’s release. Those who purchase the Season Pass will get free access to all of the content listed below (text courtesy of Ubisoft):

●         The Unidad Conspiracy missions: Players will work to break down and destabilize the alliance between Santa Blanca and Unidad in the Media Luna province.

A price point for the Ghost Recon Wildlands Season Pass has yet to be announced, but given the track record of previous Ubisoft games and their respective Season Passes, expect it to cost somewhere in the $30-$40 range.

You can watch a video preview of Ubisoft’s post-launch plans for Ghost Recon Wildlands below.

If you haven’t yet watched it, be sure to check out the live-action Ghost Recon Wildlands prequel film, War Within the Cartel.