A sequel to the popular cooking game is set to release this coming August. 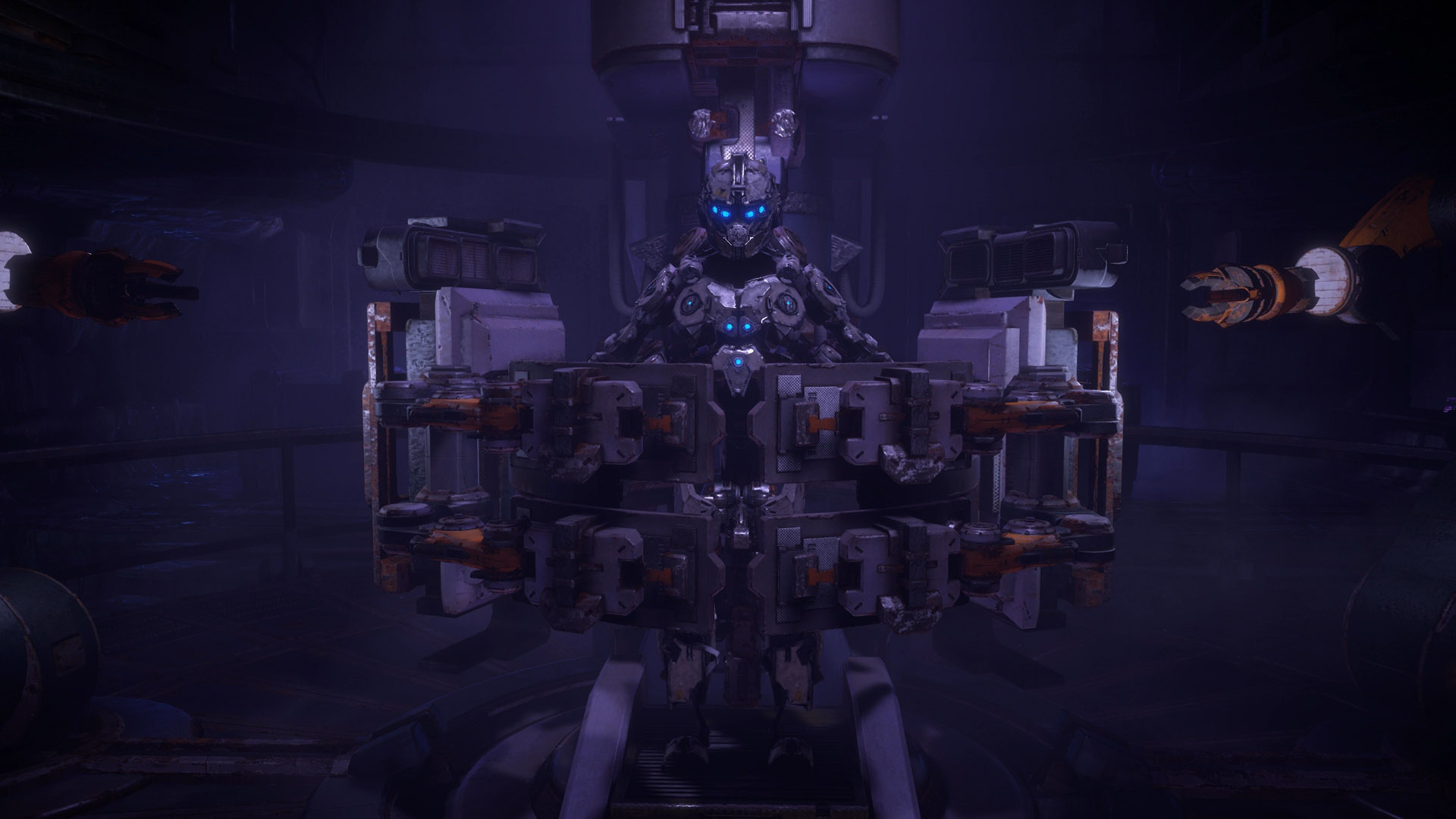 ARMS – How To Earn a High Score in Skillshot

We show you how to rack up some high scores while playing the Skillshot mode in ARMS.

This guide will show you how to unlock the Shield-Weaver Armor in Horizon: Zero Dawn by completing the Ancient Armory quest. As you progress through the game, you will have access to various Outfits, all of which increase Aloy’s stats in some regard. However, equipping Aloy with the rare Shield-Weaver Armor will make her practically invincible.

How to Get the Shield-Weaver Armor

To unlock the Shield-Weaver Armor in Horizon: Zero Dawn, you will first need to activate the Ancient Armory quest. To do this, look for a "Bunker" in Mother's Rise marked by a half-circle. It's similar in appearance to the triangular symbol that marks Cauldrons.

After locating the Bunker, carefully descend down into a watery area and proceed to swim forward. There, you'll encounter a locked room where the Shield-Weaver Armor is kept.

To activate the Ancient Armory quest, use your Focus to interact with the grid on the right side. This will prompt Aloy to realize the locked door can be opened by restoring the power.

You'll need two Power Cells to restore power to the door. However, in order to actually retrieve the Shield-Weaver Armor in Horizon: Zero Dawn, three additional Power Cells need to be collected to disengage the clamps holding it in place. As such, we recommend tracking down all five Power Cells before returning to the Bunker.

Because of the vast distances between each Power Cell, it's also a good idea to either learn how to unlock a mount, or learn how to get the Golden Fast Travel pack.

To locate these Ruins again, open your map and look for the symbol that marked the location of the first Bunker. Once you've found the Ruins, move down through the levels until you find an area blocked by stalagmites and stalactites.

Next, use your Spear to break apart the obstruction and head into the room to collect the first Power Cell.

Additionally, you'll find a Metal Flower hidden within these ruins behind another set of breakable stalagmites and stalactites. Be sure to collect this before you leave.

The second Power Cell can be found shortly after you finish The Proving, or after the Womb of the Mountain quest. Here, you awaken underground in All-Mother Temple. Be sure to take your time exploring this area, as you will find a room with a vent system in it. Enter the vent system to access a side room where you’ll find the second Power Cell on the ground.

To revisit All-Mother Temple after The Proving, fast travel to the campfire located just outside Mother's Watch. Cross the bridge and approach the gates, if they're closed, turn around and run back across the bridge to the campfire. Pause, then return to the gates. They should now be open, allowing you to venture into All-Mother Temple to collect the second Power Cell.

The third Power Cell for unlocking the Shield-Weaver Armor can be found during the Maker’s End quest. When you're climbing up Faro's skyscraper, head all the way to the top, exit the door, turn around and climb up to the next level. Use the yellow handholds to climb to the top of the structure, where you'll find the third Power Cell.

The fourth Power Cell you can find in order to unlock the Shield-Weaver Armor can be found during The Grave-Hoard quest. Solve the spinning-disc puzzles, then climb to the second floor. Head through the door and look to a side room to find the fourth Power Cell.

The final Power Cell you need to find to unlock the Shield-Weaver Armor is located inside the GAIA Prime ruins. You can access this area during the quest, The Mountain That Fell. After searching through the mountain, you’ll come outside. Before you reach the zip line, look for a ledge you can climb down and around.

Climb as far down as you can and you'll see a cave bathed in purple light. Continue through the cave to find the fifth Power Cell on a shelf. Now that you have all of the Power Cells, you're one step closer to getting the Shield-Weaver Armor in Horizon: Zero Dawn.

Return to the Ancient Armory

After collecting all five Power Cells, you can now unlock the Shield-Weaver Armor located in the first Bunker where you activated the quest.

Enter the Bunker and locate the puzzle with the disc locks. Use your Focus to examine the Breakers and Repair Fuse. Next, insert two Power Cells into the red discs.

Solve the Holo Lock puzzle on the wall to access the center area. To solve the puzzle, turn the dials from left to right so that they're pointing in the following positions: up, right, down, left, up. These dials correspond to clocks, which is indicated by the clue on the wall to the right.

After entering the center chamber, move through to the other side and place the remaining three Power Cells into the wall and solve the next puzzle. You must turn the Holo Locks to solve the puzzle. The second Holo Lock solution is: right, left, up, right, left.

If you followed this guide, you should now know how to unlock the Shield-Weaver Armor in Horizon: Zero Dawn by completing the Ancient Armory quest.