Battlefield 1 They Shall Not Pass DLC Gets An Official Trailer

The nation of France will soon enter the Battlefield 1 fray. 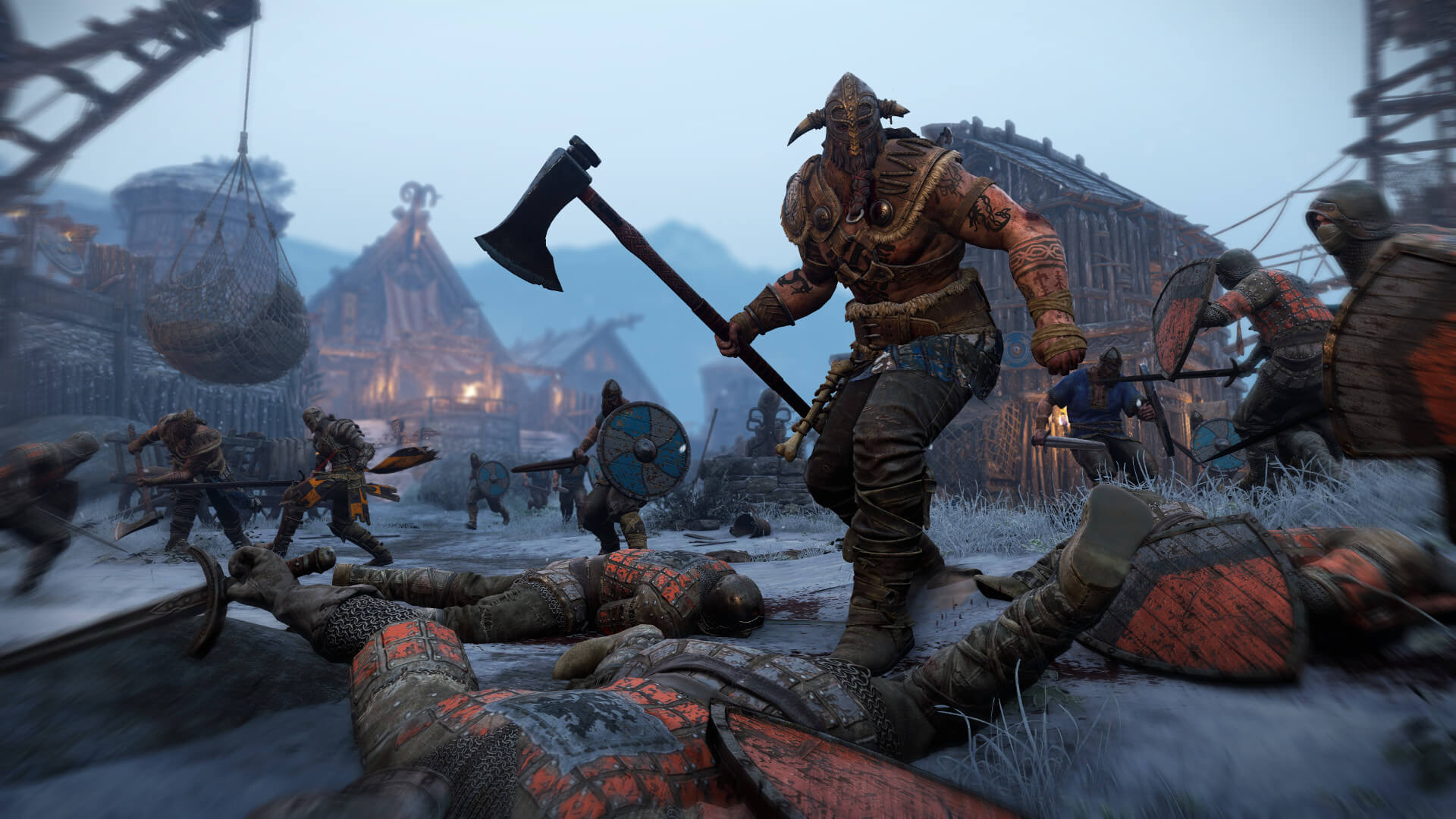 How to Setup WiFi on the Nintendo Switch

Learn how to connect to the internet and access online features including the Nintendo eShop.

To make up for the recent server outages which affected For Honor’s online functionality, Ubisoft is giving all affected players three free days of Champion Status starting today, March 3rd.

If you tried to play For Honor at any point between February 13th and February 26th, you might have noticed the online servers were refusing to cooperate, making it nearly impossible to find an online match. Ubisoft acknowledged as much in a recent post on the For Honor subreddit, while also announcing the free Champion Status weekend as a way of making amends. Ubisoft says that the Champion Status should be live for all affected players no later than midnight tonight (EST).

So what exactly does Champion status do? Well, Ubisoft provided a brief rundown in the Reddit post:

●     An Exclusive Champion Icon next to your name

The three free days of Champion status also stack with any Champion status a player already has, so essentially you’ll get three extra days for free. To further encourage players into making up for lost time, Ubisoft also announced in the post that they’re activating a special weekend community order which will double the amount of any Steel (For Honor’s in-game currency) earned over the weekend. The community order should be active by the time you read this post.

For more on For Honor, be sure to check out our previous coverage of this animated video which shows the inspiration behind the game.