Give your opinion on which tank type is the hardest to play in World of Tanks and why. 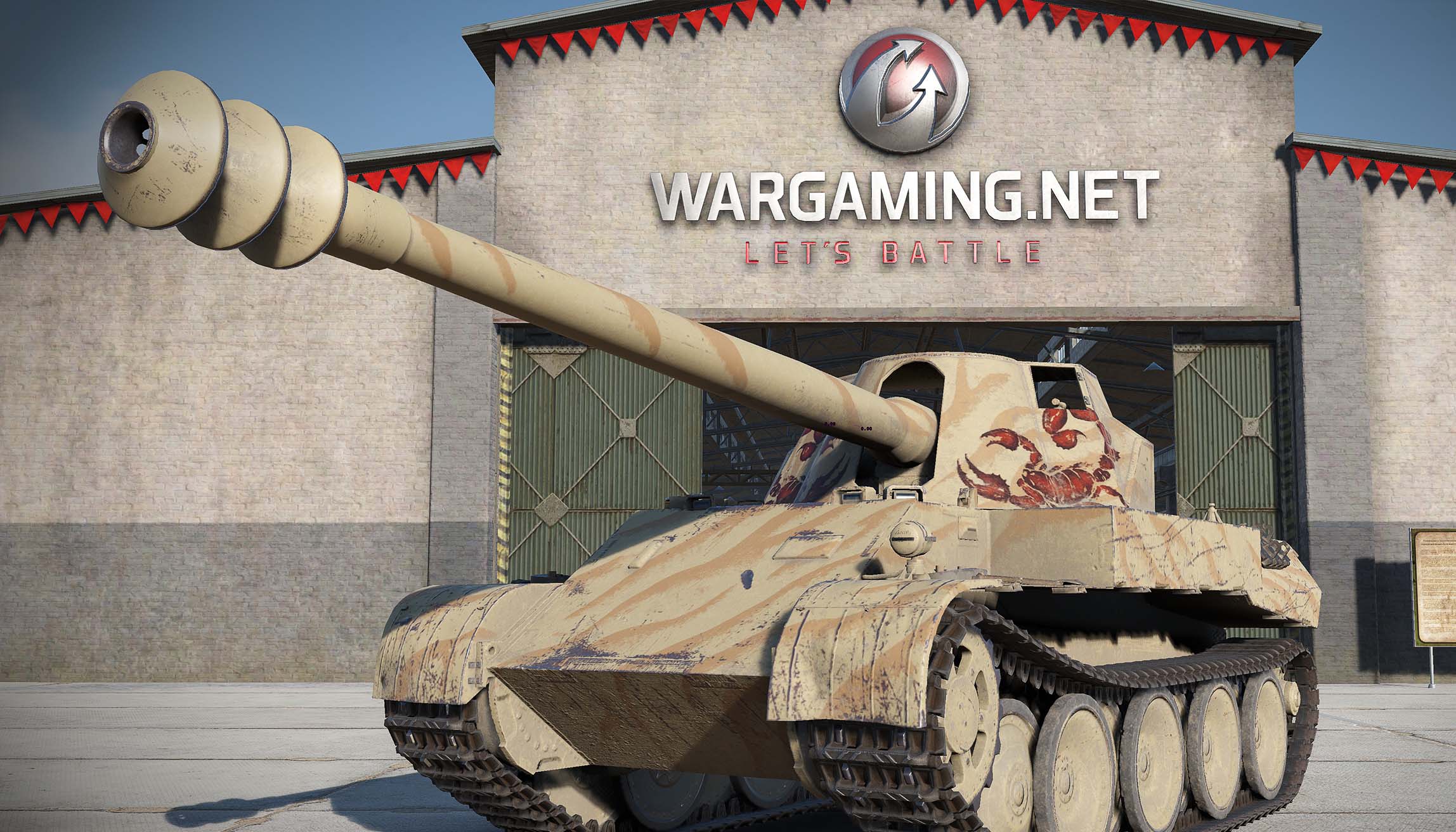 What Makes a Premium Tank Good at Earning Credits?

Nintendo Switch First Impressions: Should You Buy One?

Find out whether the Nintendo Switch lives up to the hype, and if it's worth buying at launch.

While it’s easy enough to identify the best Premium tanks to farm credits in World of Tanks, the real challenge is learning how to recognize what makes a Premium tank good at earning credits. It’s not as simple as the tank being Premium or the use of a Premium Account, though both are extremely helpful.

There are several factors that go into figuring out what makes a Premium tank good at earning credits. The first thing to consider about a Premium tank and whether it's going to be a decent credit earner is how much damage it can dish out. If a Premium tank can’t deal large amounts of damage without resorting to using APCR or Premium rounds, your returns won’t be as noteworthy.

This is because APCR rounds cost either a decent chunk of credits to replace or a small amount of Gold, depending on which you prefer. The ideal situation is to fire AP rounds to deal damage because when you think about it, each APCR or Premium shell you fire is essentially eroding away your earnings.

Part of the problem of whether a Premium tank will earn high amounts of credits has to do with penetration values. A Premium tank with low penetration values will not be able to penetrate the armor of another tank, leading to lower overall damage output. Typically, the solution to this would be to use Premium rounds, but as stated above, this just eats away at the bottom line.

Ideally, you want to find a Premium tank with decent penetration values as your starting point. From there, the next element in the equation is the cost of running the tank. These costs come in the form of resupplying ammo, consumables, and repairing the tank after a battle. It’s commonplace to use Consumables during a battle, but resupplying these will inhibit a tank’s overall earnings.

Obviously, this isn’t a problem specific for a tank, but rather a user-generated issue. Increasing a Premium tank’s earning potential is as simple as limiting your use of Consumables. When facing tough enemies, it can be commonplace to get your tank tracked, resulting in either taking damage or quickly using a Repair Kit.

This means that your chances of success are dependent on your ability to perform as opposed to whether your tank is simply not powerful enough to combat higher tiers. This is useful for Premium tanks as they are the stock-level equivalent of similarly-tiered tanks. That is to say, a Tier 8 Premium tank will only be as good as a stock-module-equipped Tier 8 tank, and won’t be as effective in battle as a fully upgraded tank.

This has the potential to create a problem for non-Preferential Matchmaking Premium tanks as they are likely to encounter higher tiered tanks. This would be no issue for an upgraded Tier 8 tank, but a Premium tank doesn’t have the luxury of increasing its lethality.

Keep in mind as well, that although there are some extremely powerful Premium tanks, it doesn’t make them good at farming credits. There are definitely other factors at work, such as experience. So while you might be able to earn heaps of credits using an unconventional tank, a newer player might struggle.

It can be an exciting prospect, finding a new Premium tank you’re interested in purchasing from the Premium Store, but those looking to judge their earning potential should keep the above points in mind. What do you think of Premium tanks and their ability to earn substantial quantities of credits—do you have a favorite Premium tank you use to earn credits?