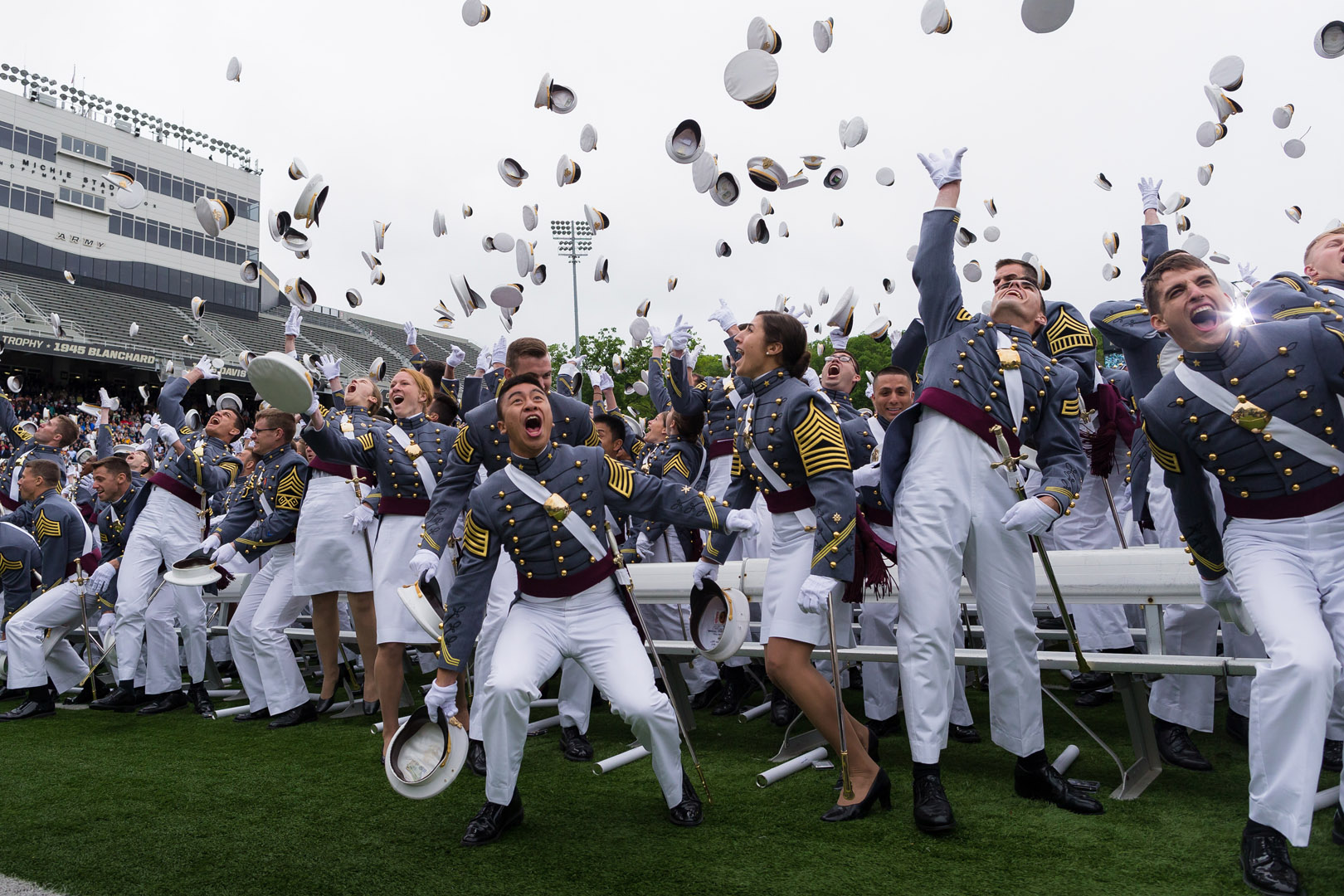 In a recent stream on their Facebook page, MeatheadMilitia, Thaine, and Andrey from Wargaming revealed that World of Tanks’ Matchmaker will be receiving some big changes in the future. This comes with a sigh of relief from many players who lament about their experiences in battles where Matchmaker has set them up for failure.

Often cited as the major mechanic that needs an overhaul, Matchmaker is a challenging beast to tame. All tiers experience some trouble with Matchmaker, with some tanks feeling the pressure more than others—such as tanks in Tier 3.

Another problem brought up was that Tier 7 and 8 Light tanks often feel outclassed in Tier 10 battles and to solve this, Light tanks are now being introduced into Tier 10.

Thankfully, the stream didn’t just talk about potential changes, they had Dmitry Fedoruk, the lead developer working on the changes, detail what players can expect in the future.

Let’s dive into what these changes actually mean, because at a glance they look great, but they get even better when you reach the meat of the issues.

Theoretically, this will mean you won’t be seeing more than three Tier 10 tanks on a team during a battle, and that a lowly Tier 7 light tank isn’t going to be the only Tier 7 on a team dominated by Tier 10s.

Thaine commented that if you're the low tier, it will no longer be a situation where there are maybe two enemies on the other team you can attack. There will now be far more enemies of your tier level, allowing you to enjoy the battle, while still being aware that there might be a few predators on the field.

This has an effect on the battle where the low-tiers can potentially use their numbers to overwhelm a poorly played Tier 10 tank.

Much like the Matchmaker changes in the three-tier template, the two-tier template will even up the field, creating situations where there will be five tanks at the top and ten tanks in the middle.

Not only has Wargaming announced that maps are receiving a visual overhaul, but the way Matchmaker selects maps is changing. No longer will you be stuck playing the same map consecutively, because Matchmaker will actively track the maps you’ve played during a session and adjust the next map accordingly.

Also revealed was the fact that Matchmaker will class Himmelsdorf and Winter Himmelsdorf as a single map—no more playing on one version followed by the other!

Almost too quick to register, Dmitry also revealed in the video that Platoons were going to change in the new Matchmaker so that players can “now create one-tier Platoons.” This was cited as a limitation and probably a part of ensuring battles contain the correct makeup of tanks.

While not directly mentioned by Dmitry as arriving in the future update, Thaine recognized issues with the current Matchmaker, namely: weird tier splits, finding yourself on maps repeatedly, and oddities with class splits. Chances are, we’ll be seeing an update to Matchmaker that evens out the classes in a battle.

World of Tanks players will also be glad to hear that the development team plans to make continued adjustments and tweaks to the new Matchmaker after it is released in order to chase perfection.

Finally, Preferential Matchmaking was brought up, but Andrey couldn’t quite give a straight answer. While they’re not planning on changing or messing with Premium legacy, there’s unlikely to be future tanks that receive Preferred Matchmaking. As it stands, there are already a limited number of tanks that actually receive this Matchmaker boon.

We’re excited about these changes coming to World of Tanks Matchmaker, and while it feels long-overdue, it’s good to hear the amount of thought and effort going into this new system. Hopefully that next major update lands soon so we can put the new Matchmaker through its paces. Let us know in the comments what you think of the changes coming to Matchmaker—do you agree with the direction Wargaming has chosen?