How to Add More Storage Space to the Nintendo Switch

Separate memory cards are required to expand the storage on Nintendo Switch. 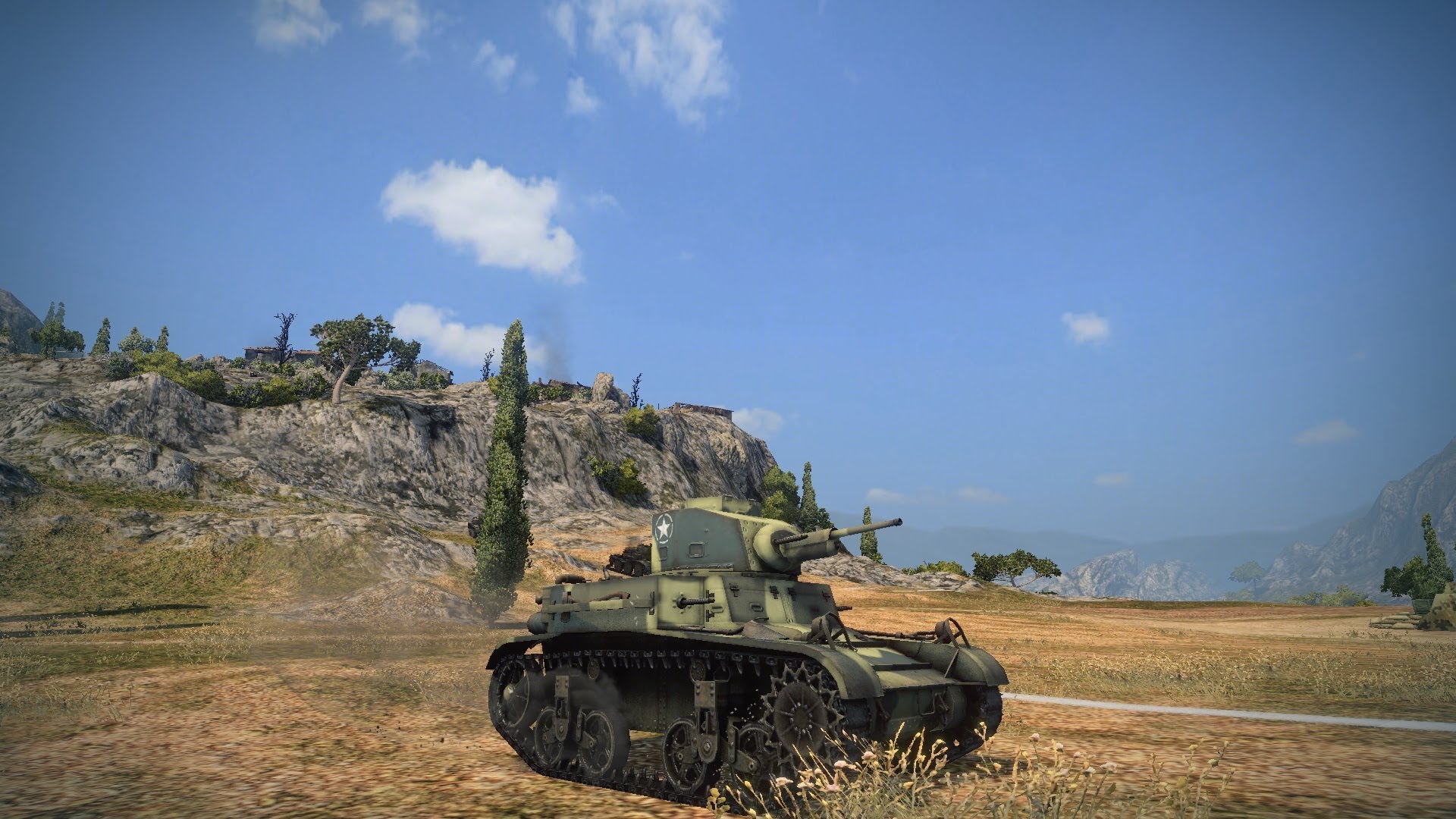 How to Directly Connect the Nintendo Switch to LAN Internet

This is how to get a direct internet connection on the Nintendo Switch.

Great news, World of Tanks players. Wargaming has put the introduction of Tier 9 and Tier 10 Light Tanks on a timeline. They stopped short of announcing a date, but during a Facebook live stream on Thursday, MeatheadMilitia spoke with Thaine Lyman, Product Director, and Andrey Biletskiy, Lead Creative Producer, about Tier 9 and 10 Light Tanks. This included mentioning that Tier 9 and Tier 10 Light Tanks will be making their way to the public build of the game with the next big update. Additional exciting news followed as they revealed that the maps in World of Tanks are receiving a massive visual overhaul!

In theory, Tier 9 and Tier 10 Light Tanks should bring big improvements to World of Tanks. Currently, there are only Light Tanks up to Tier 8, but those tanks can find themselves feeling useless when they are matched against a group of Tier 10's. While they can still be useful in a spotting role, it’s a helpless feeling to know that you have little to no chance of dealing out damage. Players will also be happy to know that the introduction of Tier 9 and 10 Light Tanks will lead to improved matchmaking.

Players will also be happy to know that the introduction of Tier 9 and 10 Light Tanks is the first step on the journey to an updated Matchmaker. In the very same stream, the team discussed the upcoming improvements to the World of Tanks' Matchmaker mechanic, which included such changes as a new three-tier and two-tier templates, among other exciting additions!

What are your thoughts on Tier 9 and Tier 10 Light Tanks making their way to World of Tanks in the next big update?