Battlefield 1: They Shall Not Pass DLC Release Date

A free 10-hour trial of Battlefield 1 is also available this weekend. 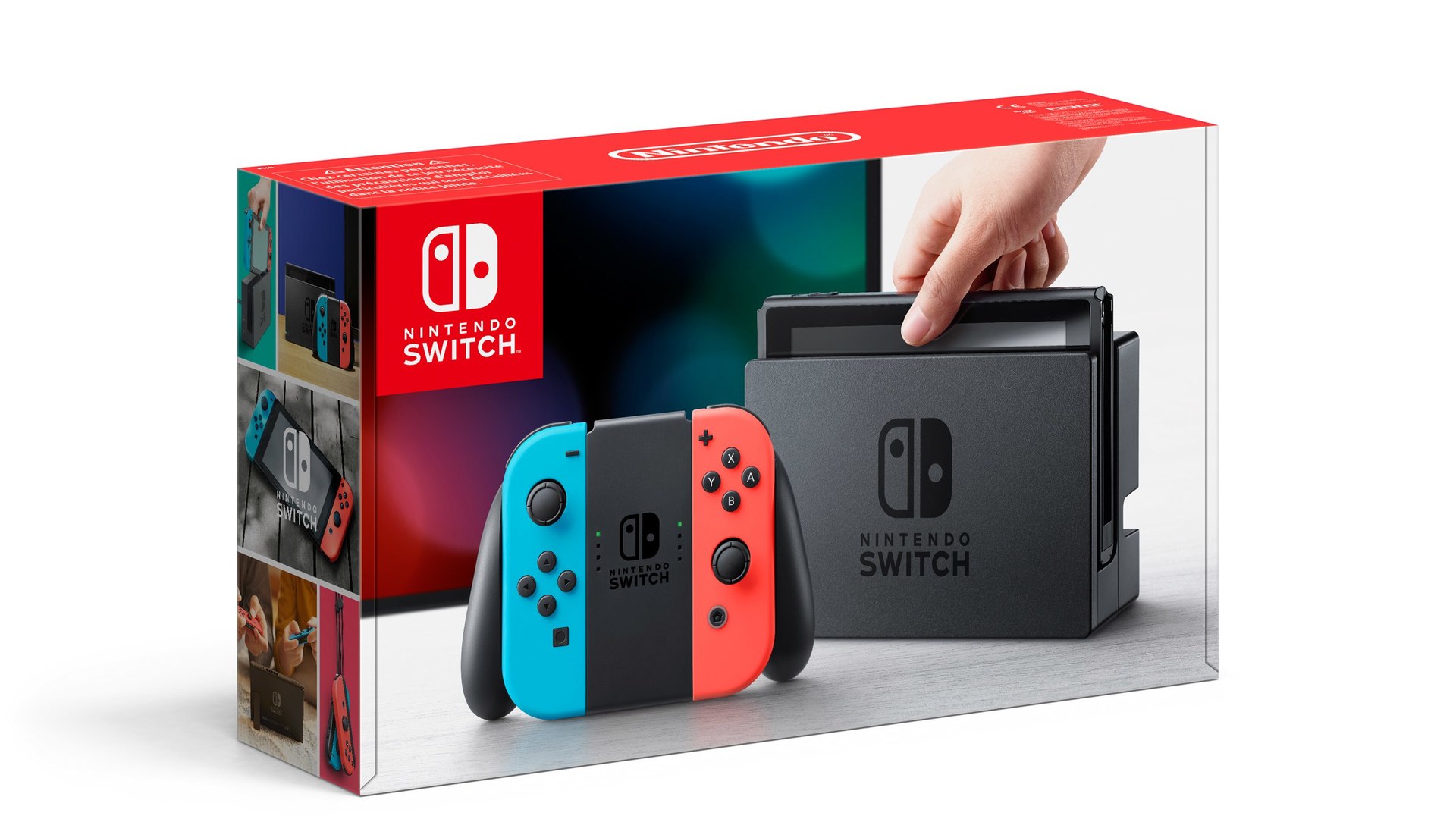 How to Add More Storage Space to the Nintendo Switch

The days of Tier 7 Light Tanks in Tier 10 battles are almost over.

The Nintendo Switch only has 32GB of storage space, which is actually less when factoring in the OS and other software already on the device. This may pose a problem for players looking to digitally install games and other downloadable content on their new console. Buying physical copies of games can help alleviate the need for extra storage space for the Switch, but if 32GB just isn’t enough, you’ll need to add more memory to the device yourself.

To increase the storage space and memory on the Nintendo Switch, you will need to use a separate MicroSD card instead. Check your other digital devices to see if you already have a spare MicroSD card lying around. If not, you can purchase a new MicroSD card from any store that sells electronics, such as Best Buy, Fry’s, or Walmart. Amazon sells some reasonably priced new MicroSD cards as well.

A 64GB MicroSD card usually costs less than $30 USD. If you plan to do a lot of digital downloading on the Nintendo Switch, you may want to opt for a larger memory card instead. A 128GB MicroSD card can usually be found within the $40 range, while a 256GB memory card costs around $150 or more.

A few thorough online searches can often turn up some better deals on MicroSD cards if you know where to shop. Keep in mind that each card will have its own data transfer speed as well, which can affect the price. The transfer speed of a card is indicated by a 2, 4, 6, or a 10, and the higher the number, the faster the transfer rate will be.

Based on what we know about the current game lineup for the Nintendo Switch, you may not use up the whole 32GB of storage space on the console any time soon. Games like Snipperclips: Cut It Out, Together, I Am Setsuna, and Puyo Puyo Tetris have a download size off less than 2GB each, and a larger game like Mario Kart 8: Deluxe is only about 7GB to download.

On the other hand, games like Dragon Quest Heroes 1 and 2 will eat up the whole 32GB of storage. Meanwhile, the Legend of Zelda: Breath of the Wild doesn’t require physical installation at all.

Decide which Nintendo Switch games you wish to digitally download and which you’d prefer as a physical copy to determine whether you need additional MicroSD storage space.