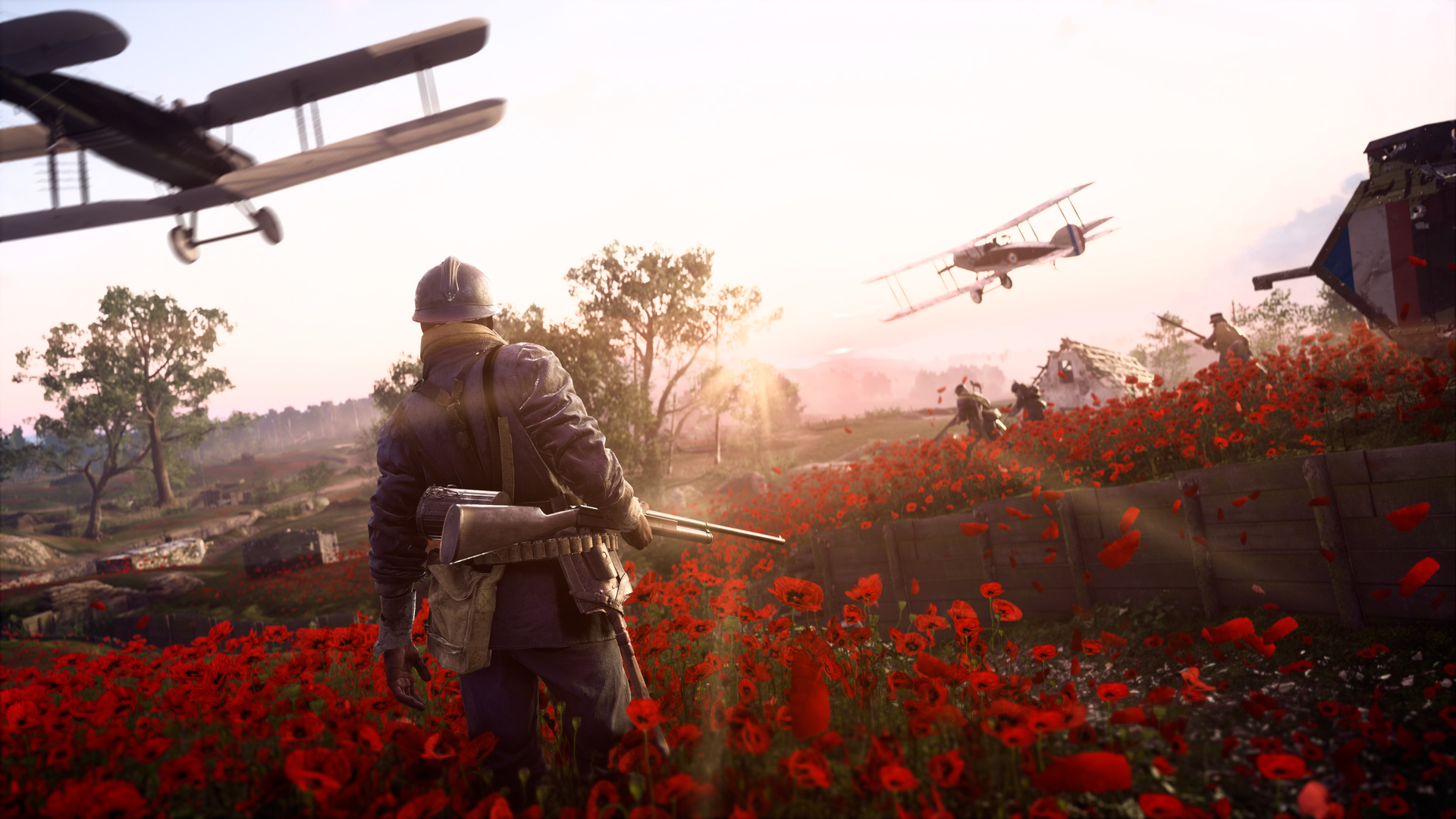 Battlefield 1: They Shall Not Pass DLC Release Date

Make a stand. The French Army have arrived in #Battlefield 1 They Shall Not Pass. pic.twitter.com/PmG2ZrhMEx

They Shall Not Pass features four new multiplayer maps, with new vehicles and weapons for players to enjoy. Among the new vehicles are two French tanks, the Char 2c super-heavy tank and the St. Chamond assault tank.

The three remaining Battlefield 1 expansions were also revealed recently on the Battlefield website. Each new expansion highlights its own unique theme and will include new maps, weapons, and environments.

If you don’t own Battlefield 1, you will have a chance to try out the game in a 10-hour free trial this weekend on PC and Xbox One. This trial version of Battlefield 1 will feature the first two War Stories in the single-player campaign, as well as four multiplayer game modes on five different maps.

Are you excited for Battlefield 1’s first expansion, They Shall Not Pass? Let us know in the comments.