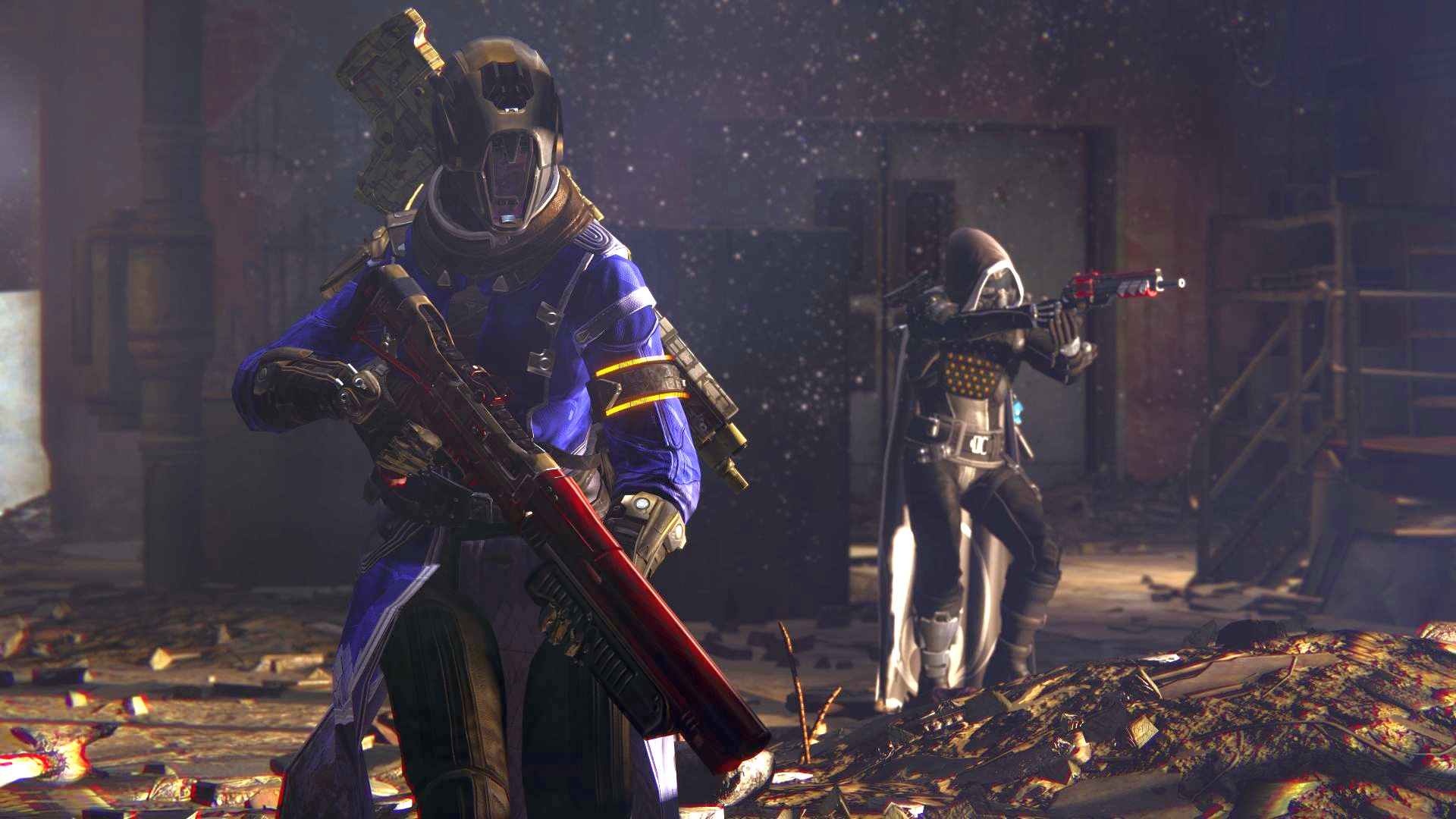 Clutch Destiny PvP Play Proves It Isn't Over Till It's Over

As one Destiny player recently proved, there’s nothing quite like a PvP match in which both teams give it their all, especially when you’re able to sneak in at the last second and pull off one heck of a final play.

Redditor McCoyPauley78 recently shared the video below on the official Destiny subreddit, prefacing the video with a basketball analogy which fits surprisingly well:

“Shot clock winding down. The team trails by six points with seconds to go in the game. The situation calls for a nova bomb from downtown.”

No doubt the enemy team was watching in stunned disbelief as the “Defeat” notification popped up (a few were likely vocalizing their favorite obscenities as well) as coming back from a six-point deficit with less than five seconds to go isn’t something that happens often in the world of Destiny PvP, even when your team is giving its all like McCoyPauley78’s clearly was.

While McCoyPauley78 technically didn’t jump before delivering his game-winning Nova Bomb, we still think the video’s title of “Air Nova Bomb Jordan” is an apt one.

For more crazy Destiny plays, be sure to check out our previous look at one player who found out the hard way that Destiny’s grenades are more dynamic than they first realized.