How To Upgrade Your Memory Card On The Nintendo Switch

Learn how to upgrade your memory card on the Nintendo Switch with this simple guide. 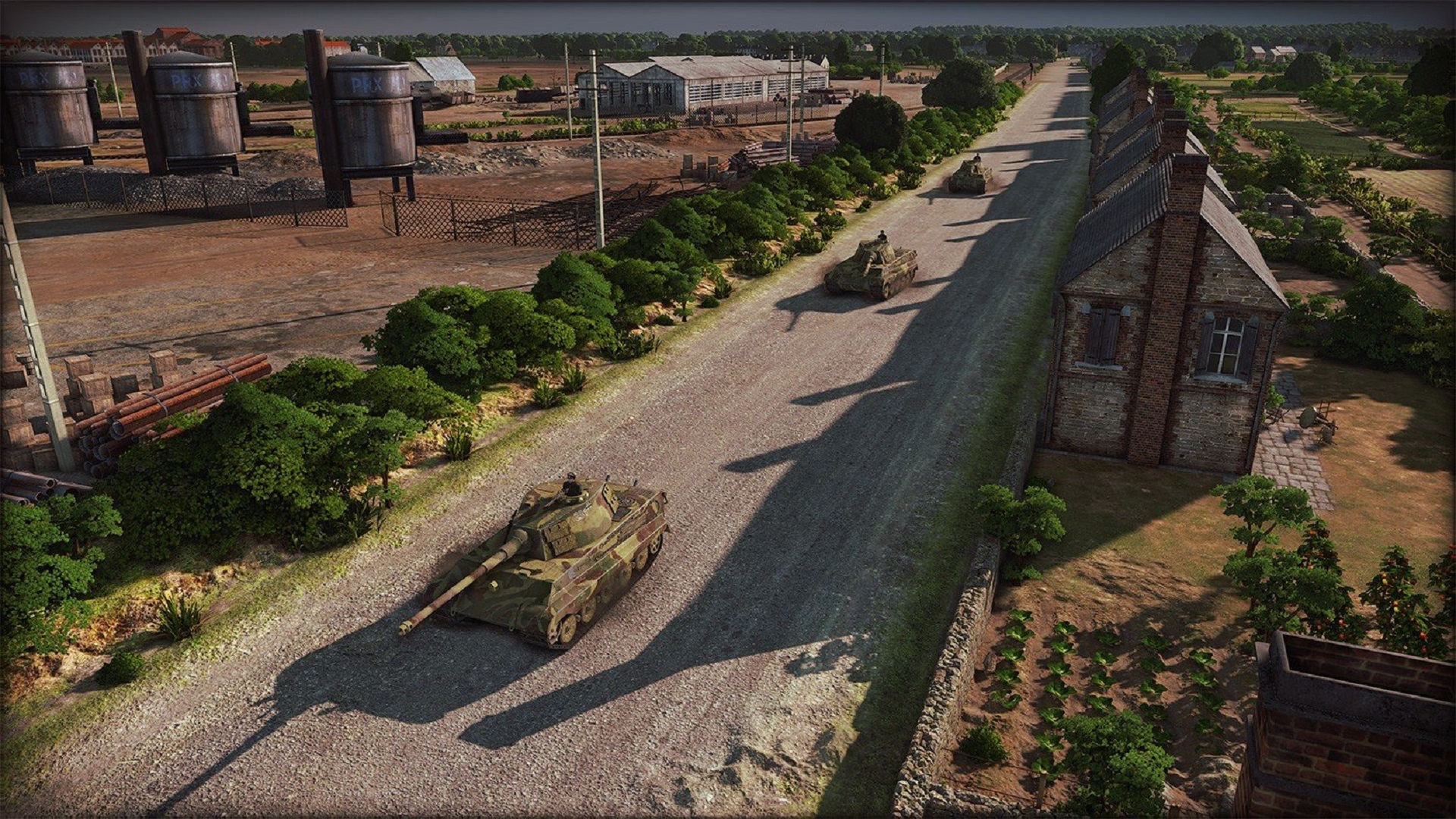 Steel Division: Normandy 44 is a New Military RTS from the Makers of Wargame

Microsoft makes self-publishing your game on the Xbox platform easier than ever before.

According to Eugen Systems, Steel Division will differ from other military real-time strategy titles in several different ways. For example, players won’t take control of an entire nation during a typical match in Steel Division. Instead, they’ll control a single Allied or Axis division from the closing end of WWII.

Specific playable divisions include the U.S. 101st Airborne and the German 12th SS. Eugen also promised that divisions from nations such as Poland, France, Canada, England, and Scotland will also be playable.

Each division will have a unique roster of units which the player selects at the start of a mission in order to create a “Battlegroup” comprised of about 30-40 units in total (depending on which division the player is controlling). Of course, during the real-life engagements of WWII, commanders weren’t able to deploy all of their best units at once. This will also be the case in Steel Division.

Even though you can take a variety of infantry and vehicle-based units into a match, you’ll have to slowly pace out the deployment of your units over a series of engagement phases, adding yet another layer of strategy to the game. Players won’t be able to steamroll the enemy with tanks or pincer them between two large groups of units. To secure a victory, players must have the foresight required to look ahead and properly plan for upcoming turns.

The realism factor doesn’t end there. Units will also have a stress level affected by various factors such as their position on the map, the current terrain they’re in, how much combat experience they have (units gain experience over subsequent battles), and whether they’re currently being engaged by an enemy unit.

Properly utilizing stress can be just as important as making sure units have a good position on the map, as forcing an enemy unit into higher stress levels can make them surrender or even flee the battlefield.

If a player is able to properly manipulate the enemy’s stress levels as well as smartly deploy their units over a battle’s various phases, Eugen says it’s entirely possible for a lesser force to systematically dismantle an opposing force that appears stronger on paper.

Despite its emphasis on realism, Eugen also wants Steel Division to appeal to as large a group of PC gamers as possible. The game will feature both a fully fledged story campaign and an online multiplayer component. Steel Division’s multiplayer is set to support competitive matches of up to 20 players at once (10v10). Additionally, it will include both casual and ranked matches across a variety of maps.

Eugen promises there will be a healthy number of maps at launch, some of which will be so large that they can support engagements in many different regions at once.

Perhaps most exciting of all is that Eugen is planning full mod support for Steel Division which promises to give players the ability to use mods in tweaking everything from minor details (such as the location of a patch on an infantry unit’s uniform) to major gameplay features (like customizing existing divisions or even creating new ones).

The specific limits of the game’s modding tools have yet to be disclosed, but it’s nice to see Eugen putting such a strong emphasis on allowing players to tailor the experience to their liking.

Eugen Systems doesn’t have a solid release date nailed down for Steel Division: Normandy 44, but they do say the game should be released at some point in 2017. Be sure to stay tuned for more coverage of the game in the near future.