Top 5 Indies We're Looking Forward to on the Nintendo Switch

With over 60 titles scheduled to release on the Switch this year, we break down which ones we’re most excited to play. 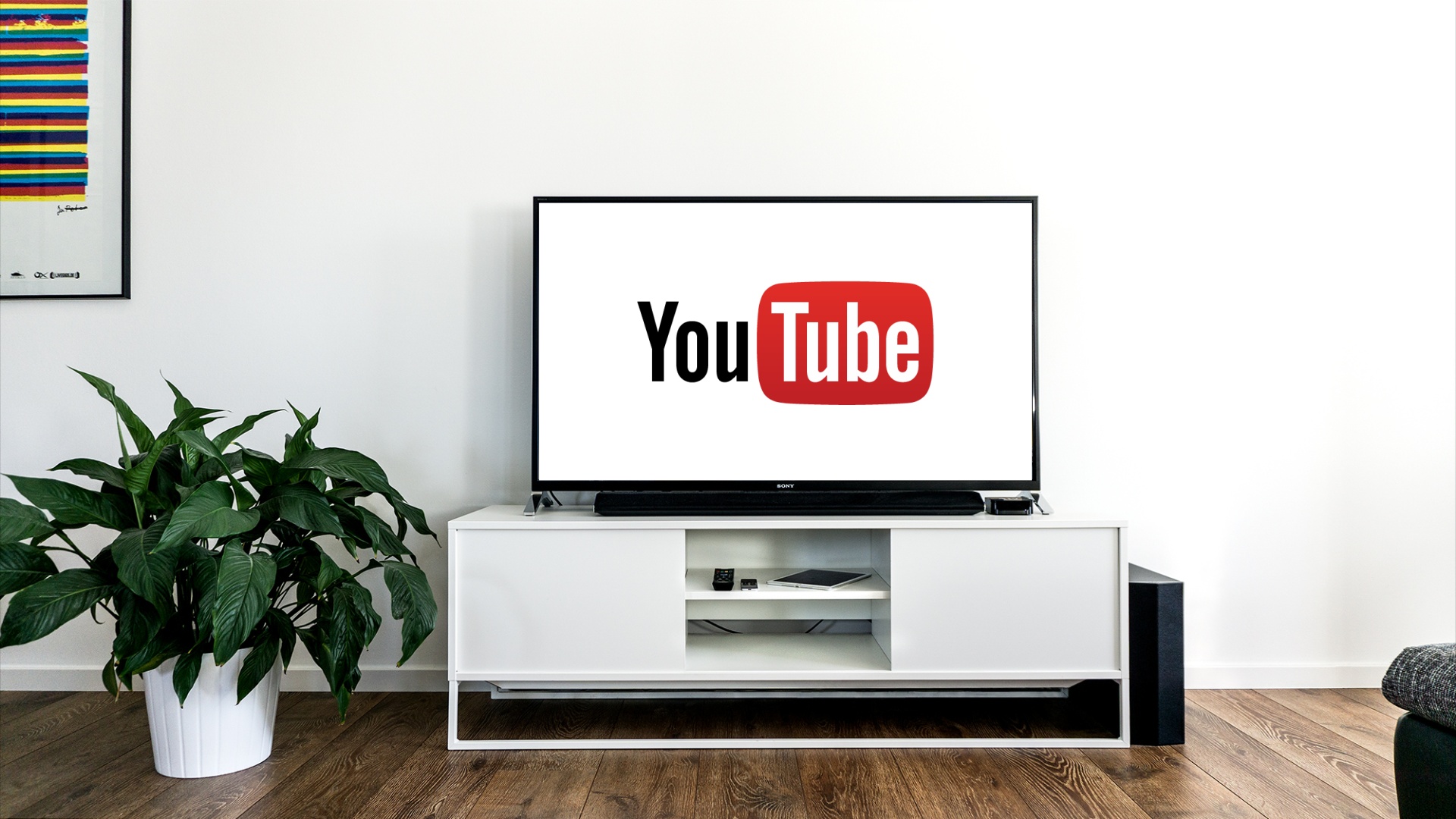 Participate in the event to get a free Meathead Militia tank emblem!

If you’re looking for a way to cut ties with your cable provider while still being able to watch popular television shows, YouTube will soon be offering you an alternative.

During a recent presentation, YouTube announced their plans to offer their own TV streaming service called YouTube TV. The $35 a month subscription family plan allows subscribers to stream shows from up to 40 networks on six accounts. All broadcast channels are included, along with cable channels such as ESPN, SyFy, Fox Sports, USA, FX, and more. Other channels like Showtime can be added for an extra fee.

Along with these channels, YouTube TV will also include the original series’ on YouTube Red, which are currently only available through the ad-free subscription plan of the same name. YouTube TV may also prove to be a beneficial feature for certain YouTube content creators as well.

One of the biggest selling points for YouTube TV is its promise of unlimited DVR storage space.  The service features a Could-based DVR that is also capable of simultaneous recordings. Each account on a plan will have its own DVR, which will offer personalized recommendations based on the watch history of that account.

YouTube TV requires the use of Chromecast to stream shows to a TV or other devices. Eventually, the service will offer support for streaming shows to any device, as long as you have an internet connection. Subcribers pay month-to-month and are not locked into a contract, which means users can cancel their YouTube TV subscription at any time.

While some cable providers and other streaming services like Sling TV offer similar features, YouTube TV will likely attract many users from its burgeoning YouTube audience who wouldn’t have cable otherwise.

If you’re interested in knowing more about YouTube TV, simply head over to this dedicated YouTube TV page and sign up to their mailing list for updates. The low price already sounds pretty enticing, especially if you already watch enough television to justify having the service. Let us know what you think of YouTube’s step into the television market by leaving us a comment below.