Even by Nintendo standards, the Switch's first proper Mario title is poetry in motion. 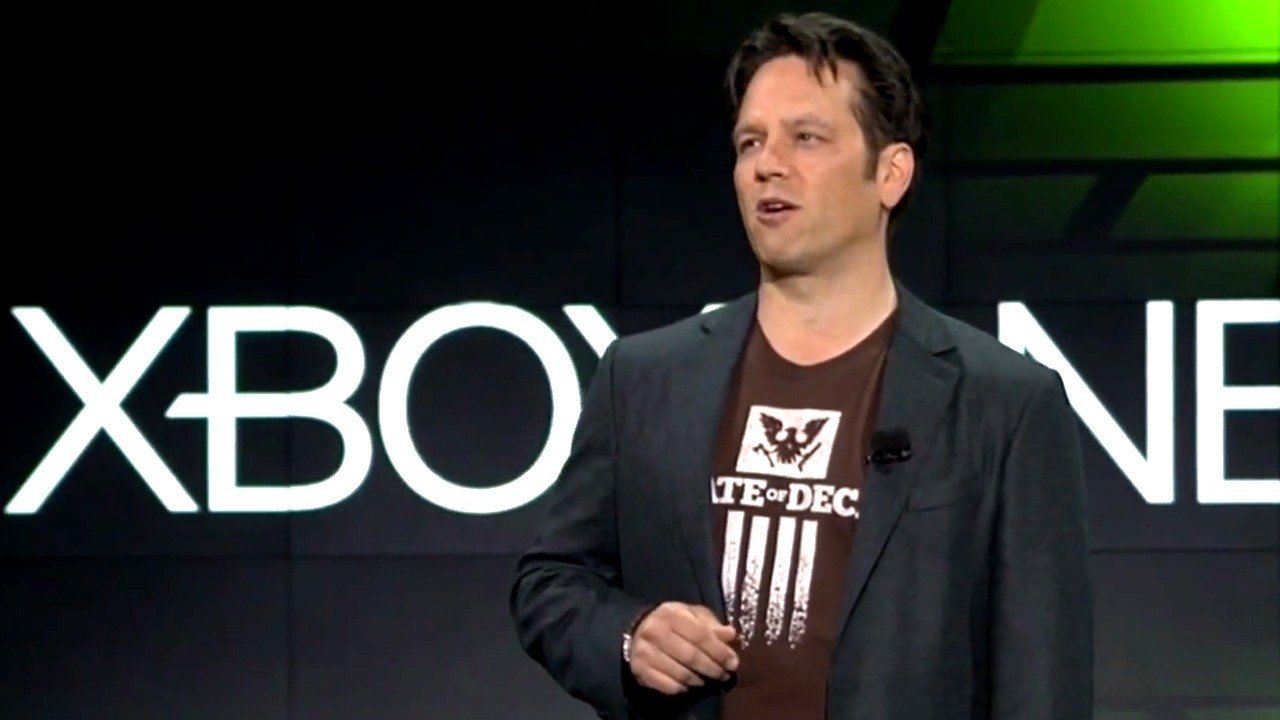 Microsoft want to launch a game-streaming service within three years

Breath of the Wild will get new Xenoblade-themed content

During an interview with Bloomberg, Phil Spencer has mentioned that Microsoft plan to launch a streaming service which won’t require a console in the next three years.

The interview covered a range of topics around the Xbox One X and Microsoft’ desire to acquire a number of game studios to work on exclusives in house. The most important tidbit came towards the end, however, when the topic of streaming games arose.

“Microsoft will probably debut a streaming service that doesn’t require a console for some types of content in the next three years, Spencer said,” The interview reads, noting that Microsoft had dabbled with the idea in the past. “A 2012 trial of such a service inside the company was too costly and never made it to the market, but Microsoft’s progress in Azure cloud services over the past few years is changing the economics and quality level, he said.”

Game-streaming services have been attempted by other companies, most notably the Nvidia Shield, but input delays and other issues have held the technology back from popularity. Sony currently offeres the PlayStation Now streaming service which Microsoft may be looking to rival.

Microsoft clearly see their improvements in Cloud technology as heading in the right direction to support this in future, offering the chance to enjoy high-end games without the need for expensive console. As Bloomberg note, this would fall in line with the company’s performance on the market, where hardware sales have dropped while software and services increased.