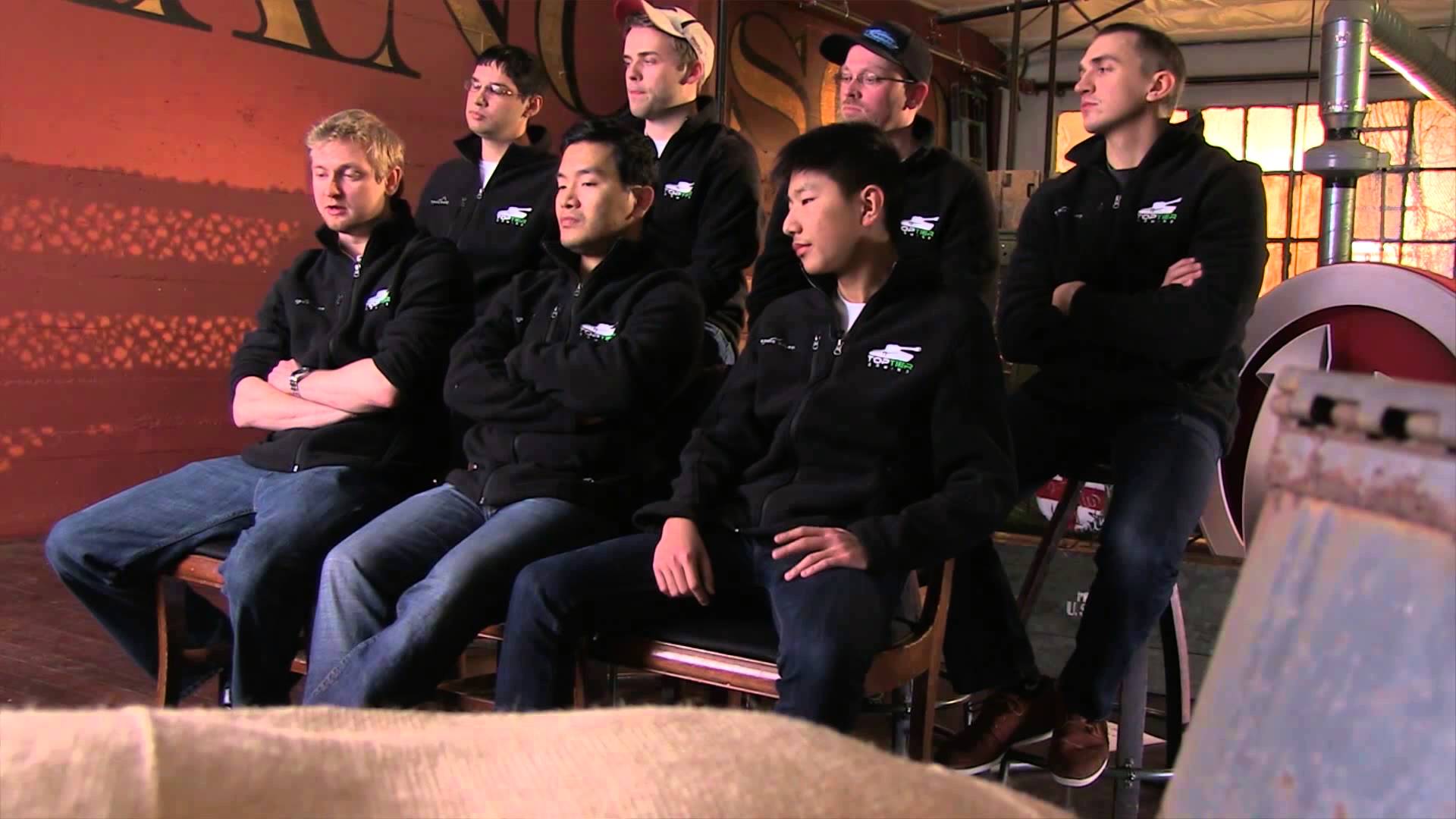 When a new team qualifies for the WGLNA at the start of the season, the name they choose often tells a great deal about them. Are they an old returning team, or a brand new group giving the league a go for the first time?

Top Tier both embrace and defy those stereotypes. As team names go in the WGLNA, it is one that old-school teams recognize. However, the team is currently composed of mostly younger players, a few of which have league experience. The exception is their well-known captain, Rude_Awakening. Under his leadership, the returned Top Tier has improved weekly and have been able to pull off a four-game winning streak, with a solid chance at gaining 2nd place and the bye into the finals.

Some saw Top Tier as potential dark horses, but now they are closer to being seen as serious contenders. We were lucky to be able to sit down with Rude to have him answer a few questions about Top Tier and himself.

Top Tier has a great history in the WGLNA. What inspired/motivated the return of that name and team culture?

Rude_Awakening: I felt strongly that there was great young talent in NA that was not being fully utilized. I felt that if I could just get the right people and put them in the right positions such that their abilities and individual skills are maximized, that even a brand new team would be competitive. I knew however that there would be and will be plenty of challenges and obstacles to overcome over the months to come.

What went into the selection process of the members? Has the youth of most of the players been a benefit or a challenge?

RA: I certainly did focus on younger players who have not picked up some bad habits that would ruin a player forever. The team has a mix of some veteran experience, some rookies and some players with just a bit of WGLNA experience. Just like any team, you really need a mix to be successful.

Are you excited about the changes 17.1 will bring? Or do you see it as more of a challenge to overcome?

RA: 17.1 is going to be bigger than most people think. I believe that 17.1 will bring new challenges and a more flexible team will prosper in the new meta to come.

RA: Apex is unstoppable at the moment. I really hope they continue doing what they’re doing and improving so that NA will make a big splash on the global scene. Apex right now is the most talented and strongest team NA ever had.

As one of the two promoted teams this season, and the learning curve in the WGLNA being historically rough, what has been the biggest challenge?

RA: I have had to make a lot of tough decisions in terms of who to start, what to tell them and what we need to focus on. Every week we have something to work on and improve in. Skill level of players luckily is one thing I did not have to worry about.

The players have a job they need to do and do it well. A player plays, that’s what players do. The player needs to play to the best of their ability, show improvement on a weekly basis and never make the same mistake twice. I set high standards on my players and I expect them to meet my requirements. I’m not afraid to make roster changes or do the unpopular thing. I do what is best for the team.

With just two matches left to play, you find yourself on the hunt for the 2nd place position and bye. How is the team dealing with that?

RA: My mind is on our next match only. We need to have a good practice. The players are not responsible for thinking about what’s going to happen in the future, they are only thinking about the next time we have practice or match.

Look out for us, we have been improving consistently week by week and we’re only getting started.

Lastly, if you had to pick one song that would capture the idea of who Top Tier are as a team, what would it be? (Feel free to drop a link as well sir.)

To learn about some of the other teams in the WGLNA, check out our team profiles for Aquatic M60s, Dare Rising, O7, and Valence.