How to Set Up Your Nintendo Switch

A new video courtesy of Nintendo offers a comprehensive look at how to set up your Switch. 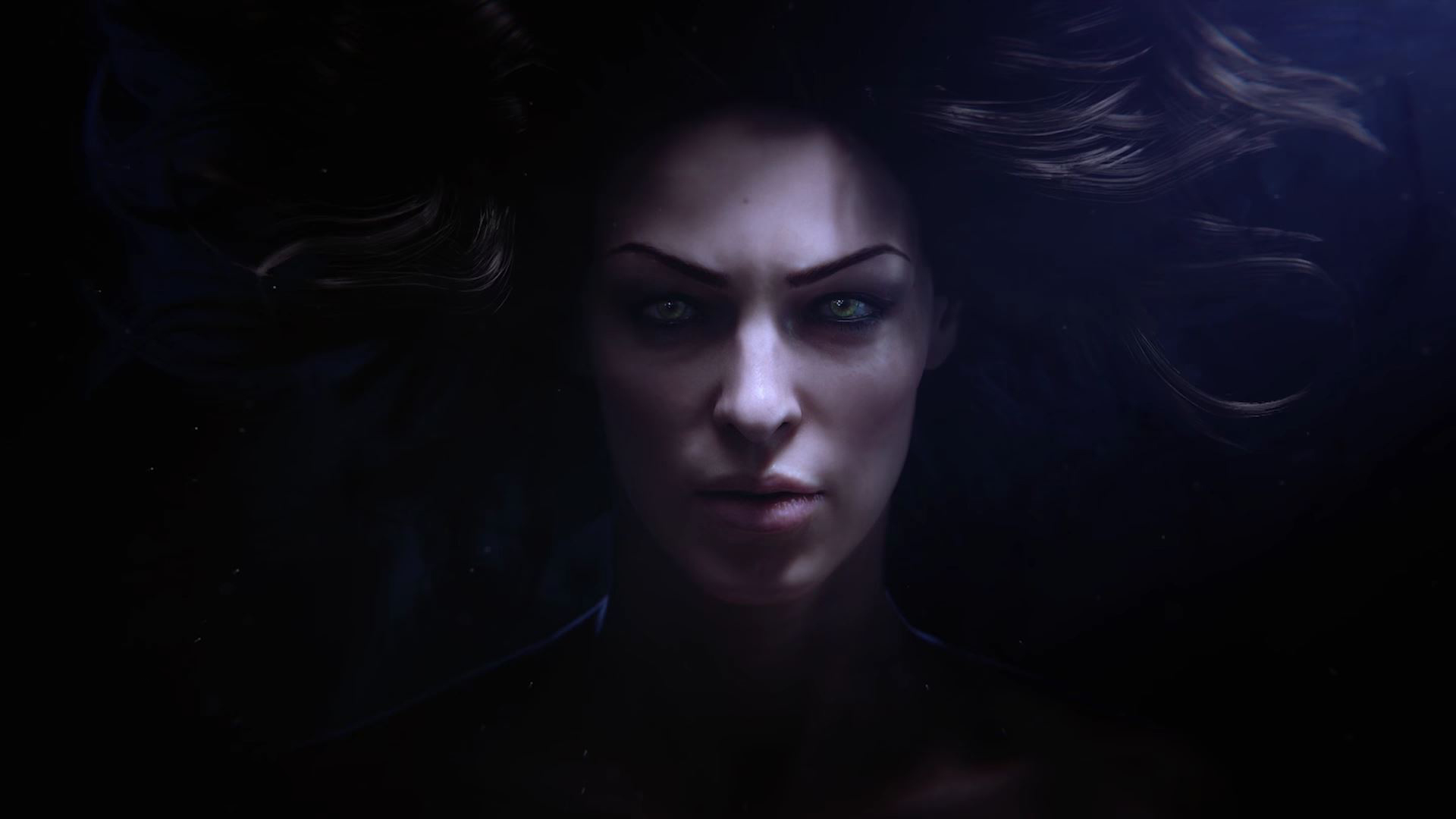 We interviewed the captain of Top Tier to discuss the team's future in the WGLNA.

After Target inadvertently caused a stir by posting about Middle Earth: Shadow of War, Warner Bros. Interactive confirmed the game’s existence—and release date—with a proper announcement trailer. The nearly two-and-a-half-minute trailer doesn’t feature any but does mention a gameplay reveal can be expected on March 8th, 2017. You can watch the entire trailer below.

The trailer for Middle Earth: Shadow of War offers several pieces of useful information, including the release date for the game, which is set for August 25th, 2017. According to the trailer, the game will be available on PlayStation 4, Xbox One, and PC with three different versions offered: Standard, Silver, and Gold. Additionally, an exclusive bonus included with pre-order copies of Middle Earth: Shadow of War was revealed.