For when a lack of firepower just won’t do. 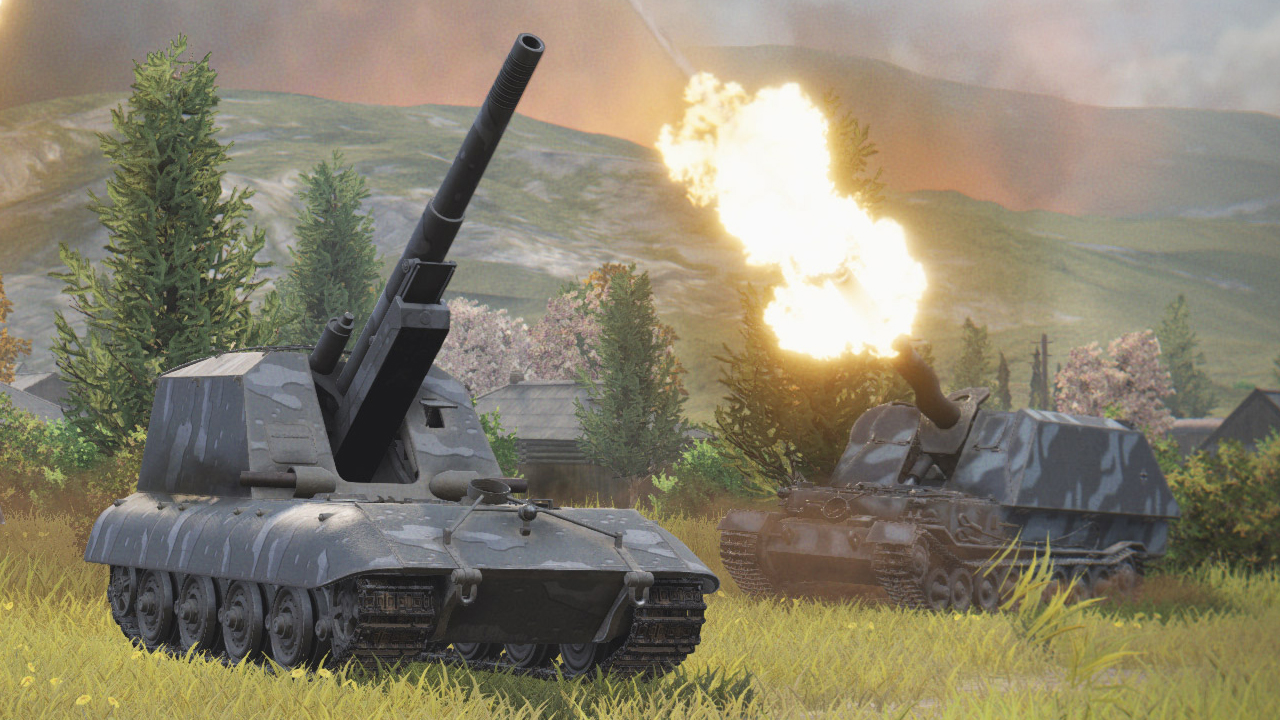 Increase your efficiency and deadliness by knowing how to unlock new guns in Ghost Recon Wildlands.

You hear “Arty is fair and balanced” a lot when playing World of Tanks. This statement is generally posted in chat by a disgruntled player on your team after being deleted by a clicker. Fortunately, Arty could actually become fair and balanced in World of Tanks, and you can lend a helping hand to ensure it gets there.

After two rounds of Sandbox testing, changes to SPGs in World of Tanks appear to have improved the way the class plays in the game. Notably, Wargaming made several changes players may be interested in when it comes to Arty, including the stun mechanic, multi-use consumables, and limiting the number of SPGs in a game to three. The latter allows players to feel a bit safer, while also eliminating the scenario where four SPGs are all competing for the same kills and spots on the map.

In a move aimed at eliminating the +3 matchmaking, Phase 3 of Sandbox testing will also introduce a Tier 10 vehicle to every Light Tank branch. If you’re unfamiliar with how +3 matchmaking works, most tanks can draw a match featuring tanks two tiers above the one they load in at. For example, you could end up with Tier 7 tanks when you load into a game with your Tier 5 T67. The problem with many Light Tanks is the risk of loading a game with tanks three tiers higher than you. However, having Light Tanks at Tier 10 would theoretically eliminate this.

Players who wish to participate in the World of Tanks Sandbox testing can apply to do so. Additionally, we’re curious about what you think of these upcoming tweaks and changes. Will alterations made to Arty make the class a little more tolerable? Do you feel as though you’ll be more likely to use Light Tanks in higher tiers now? Let us know in the comments.