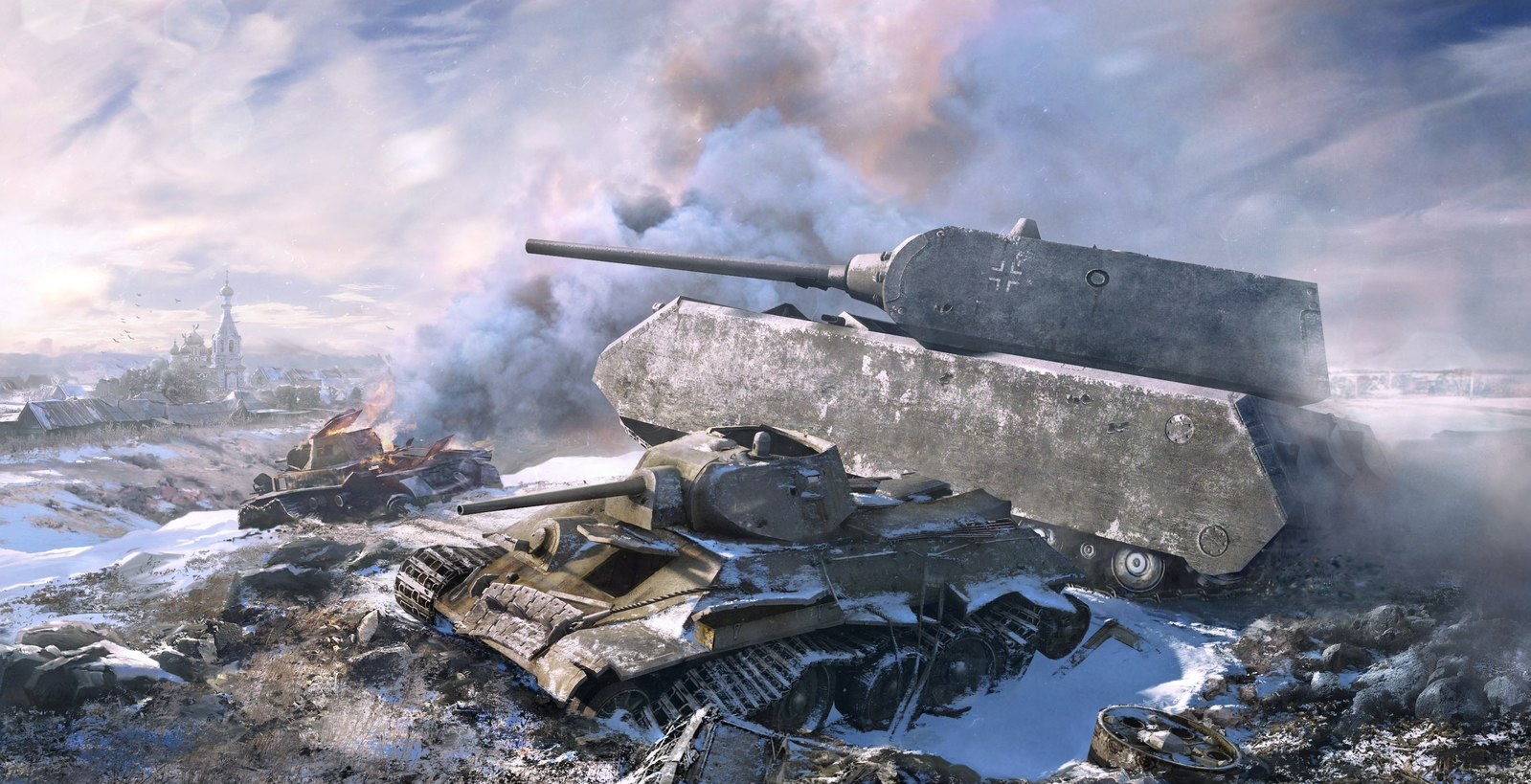 Patch night. The term alone can cause teams to shudder. Updates often create unintended issues that create challenges for the teams playing that same evening. With the release of 9.17.1, this match night would be much different than all the previous matches this season.  Specifically, the buffing of Maus’s and Type 5’s caused a change in the meta. We will keep a Maus Count and see how they affected the meta and play on Thursday night.

Attempting to find a way to work in the new tank meta, Rival – Simple Tankers faced o7, who sought to secure 6th place and the playoffs. Valence, on the other hand, hoped for another chance to leapfrog into that 6th place spot as they went up against eClipse, a team that has underwent roster changes and needed to demonstrate that they were locked in as they challenged for that second-place bye.

Before the first match even kicked off, we had another amazing faceoff moment as Jsmooth and MeadowHawk went head to head, as each other. Though their teams may have struggled this season, these two are hands-down masters of the faceoff.

Coming into the first match, most fans and pundits believed that a 5-1 score with o7 victorious would be generous to Rival. But the Rival that came out of the gates rolled back time as they ROFL stomped o7 in the first match to take a 1-0 lead on Himmelsdorf.

The second match on Himmelsdorf would have five Maus’ in play between the two teams, taking the Maus Count on the evening up to eight in just two matches. Again, it was Rival looking sharp as ever as they took every advantage they could, including having three Maus’ mug a Bat Chat on their way to victory. They took a 2-0 lead.

As soon as both teams switched to Mines for Match 3, it was more of the same as Rival were back to playing like it was 2015. In short order, it was 3-0. They did not take their foot off the gas in Round 4, as they pulled off an amazing fast cap and suddenly had match point and a 4-0 lead.

At this point, some began to write the obituary for o7 as they set to play Match 5 on Ruinberg. However, o7’s history says otherwise. Put them in a corner with their backs against the wall and, well, just watch.

In just a bit under two minutes, they secured the first win and the score now stood on 1-4. The second battle on Ruinberg had o7 using their Maus’ as very dangerous bait. In doing so, they found a way to stay in the match with a second win.

Suddenly, o7 was on a roll. With quick, decisive play on Steppes, the team would sweep both rounds, forcing a tiebreaker on Prokhorovka. Rival was far from over, however. This final match saw back and forth play. With just seconds left, Commander Jay was in position to reset the cap, but it was not meant to be.

This win would lock in o7 into the 6th place spot with a trip to the playoffs. There will be just one match left for them this season. However, it appears they will be working on new strategies as they have ”retired” their old playbook.

Live look at our playbook with the new patch, but thankfully after tonight we've secured a playoff spot, 6th place once again #WGLNA pic.twitter.com/OCWsPGQLsP

Patch day can bring some interesting results as teams struggle with the new meta, but eClipse had the added challenge of getting Ledif settled into their side while also working to overcome the loss of Exo and Vetro. Valence looked to spoil eClipse’s run at the second-place bye, taking any advantage they could. However, the first match went to eClipse, who took a 1-0 lead even as “stealth Bat Chats” entered the match with credit to Patch Day issues.

The second match was more of the same as eClipse would take a 2-0 lead going into Himmelsdorf. Valence deployed a unique strategy with the Maus, using them to fast cap and gain the win, making the score 1-2.

After that, eClipse buckled down and swept the next three matches cleanly to leapfrog back into second place with just one game left for them to play.

Although Patch Night did present some challenges, it also showed a potential change in the meta. The Maus Count at the end of 15 matches stood at 32. This meta change means that each team must find a way to make Maus’ for them in the few remaining matches. Make sure you tune in for more exciting WGLNA action on Tuesday, February 28th at live.wgleague.net.