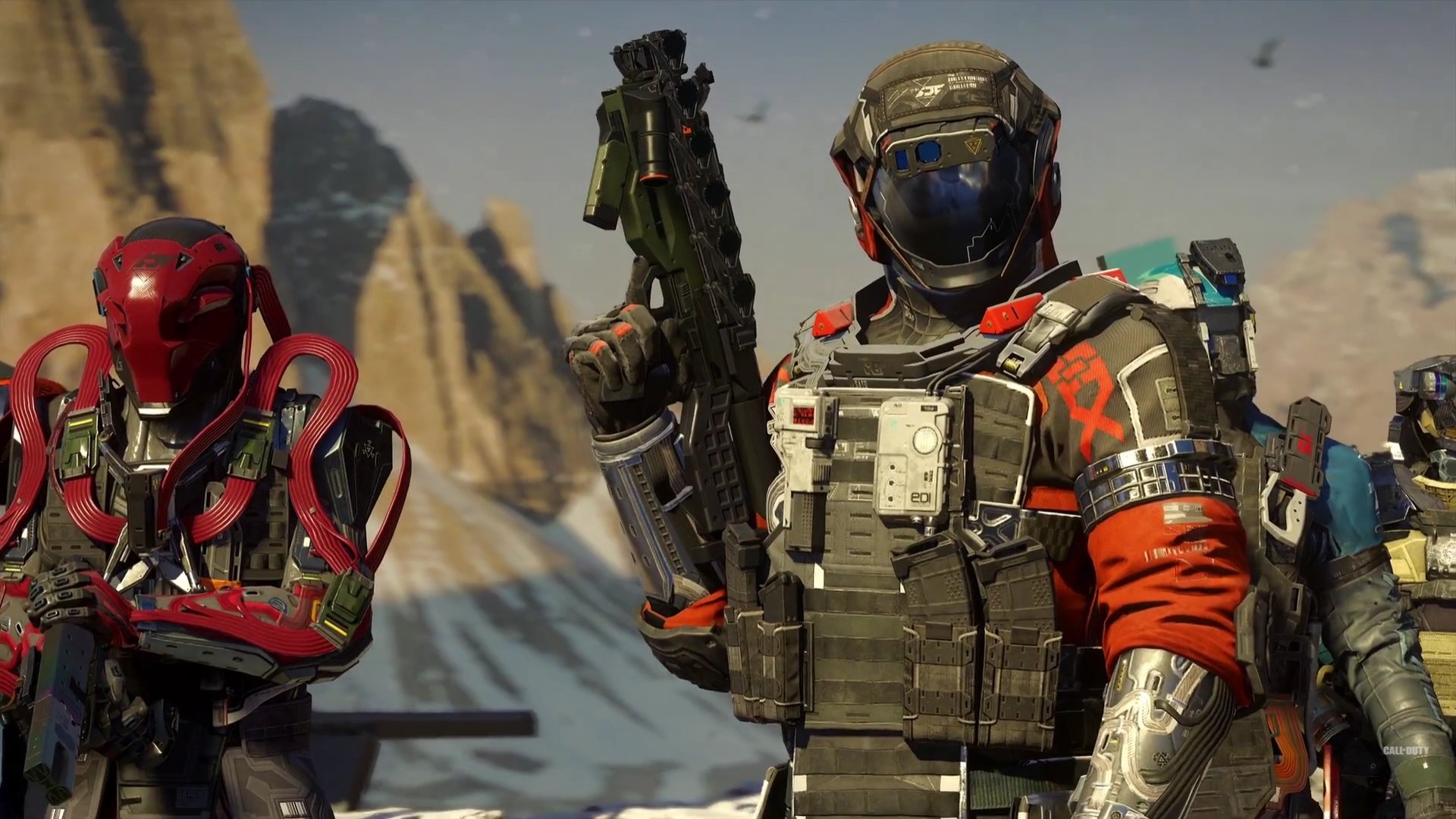 The Maus takes over the meta in WGLNA Season 2.

According to a recent Facebook announcement, the will be held on Tuesday, February 28th at 4 p.m. PST (7 p.m. EST). The will focus on the upcoming multiplayer features which Infinity Ward recently detailed in a community update. These features include custom emblems, a new Mission Team, a 360-degree Combat Rig viewer, new Quartermaster content, and more.

The will take place on Infinity Ward’s Twitch channel, so be sure to bookmark it and come back on February 28th to see what’s in store for Infinite Warfare’s multiplayer.

For more Call of Duty: Infinite Warfare coverage, check out this amazing in which one skilled player manages to score three wall-running sniper kills in ten seconds.