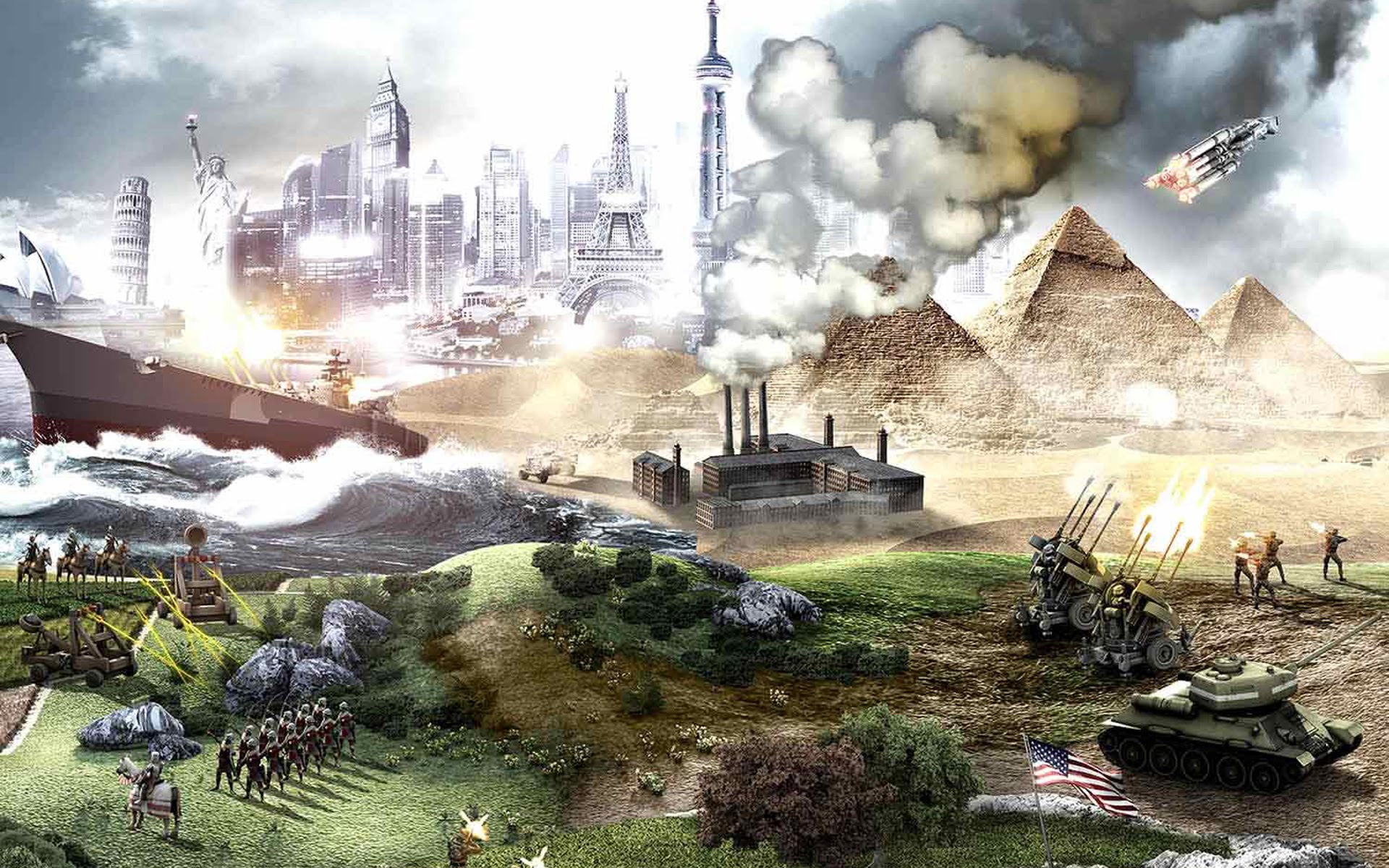 Recap some of the best indie games on Steam this week.

If you’ve ever wanted to play any of the Sid Meier’s Civilization games, now’s your chance. Humble Bundle’s latest deal is the Humble Civilization Bundle, which offers a number of Civilization games and downloadable content at a fraction of their normal price.

Although World of Tanks and the Civilization games offer rather distinct gaming experiences, the two boast some surprising similarities. Both games require strategic maneuvering, patience, and analytical skills. You won’t need fast-twitch reflexes to enjoy the Civilization games either, which is one of the reasons many players also prefer World of Tanks as their shooter of choice.

If you're willing to give turn-based strategy games a try, start with one of the latest Civilization titles. They even include tanks, gunships, and artillery!

Humble Bundle mainly features PC games, as most of their products come in the form of Steam keys or download codes. Considering you are probably a PC gamer yourself, we definitely recommend browsing the Humble Bundle deals regularly. New bundles are offered every week, and there is even a Humble Bundle online store where you can buy keys for individual games as well.

The first tier of the Humble Civilization Bundle offers an insane bargain on two older Civilization titles. For just one dollar, you can get the complete editions of both Sid Meier’s Civilization III and Civilization IV, a 97% savings ($34).

To get the next tier of the bundle, you’ll have to pay more than the average donation rate. Currently, the average people are paying for the Humble Civilization Bundle is $8.43. Pay more than this amount, and you will unlock Sid Meier’s Civilization V: Complete, along with the two other titles from the previous tier. This package consists of the Civilization V base game, along with its full set of downloadable content including Brave New World, Gods and Kings, and the Scrambled Continents Map Pack DLC. This tier also gives a 20% discount on the newest Sid Meier’s title, Civilization VI.

The contents of this Civilization V Complete bundle typically add up to about $150, which is reduced to about $50 with the bundle discount on Steam. At more than 80% savings, the second tier of the Humble Civilization Bundle is definitely the better deal.

If you decide to donate more than $15 towards the Humble Civilization Bundle, you will unlock Sid Meier’s Civilization: Beyond Earth - The Collection, which includes the Rising Tide DLC and Exoplanets Map Pack. All items from the previous two tiers are included at this level as well. The Beyond Earth Collection package normally sells for about $60 on Steam, which means you’ll save 75% if you opt for the Humble Bundle instead.

At the time of this writing, the Humble Civilization Bundle is available for another 11 days, ending around March 6th. If you know of anyone who would love a copy of any of these Civilization games, you can purchase the bundle as a gift as well. Let us know if you’ll be picking up this awesome bundle deal before it’s gone.