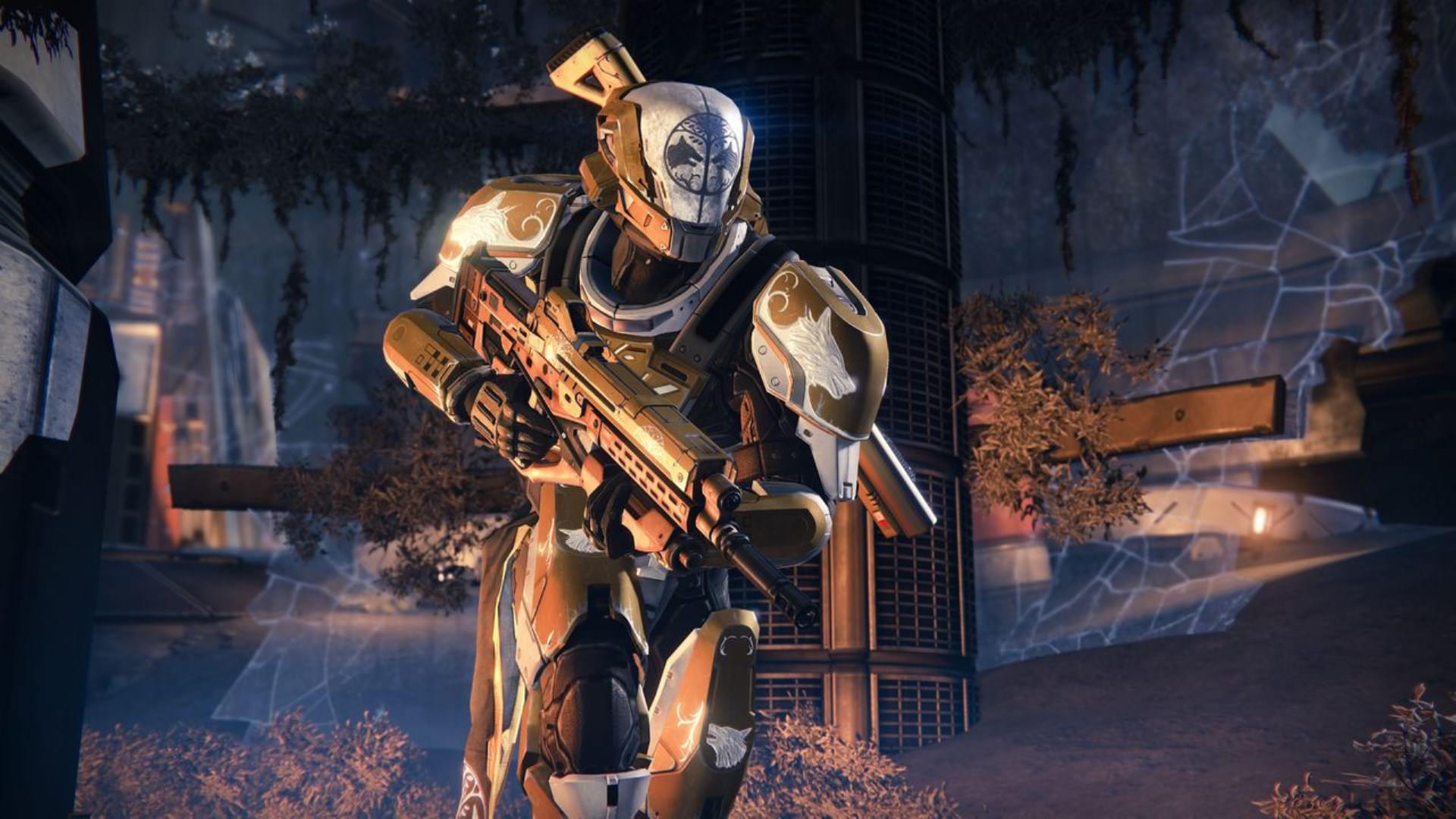 It’s a testament to the efforts of Bungie that over the two years following Destiny's release, players are still discovering new things within the game. Case in point, the following examples which showcase some very interesting (yet totally plausible) grenade phenomena.

First up, we have a video recently shared over on the Destiny subreddit.

It turns out that if you shoot certain sticky grenades after successfully tagging an opponent with them, the grenade can actually dislodge and—in the case of the video above—spare the otherwise unlucky player from an explosive fate.

In the same Reddit thread, a commenter also posted the following gif, which reveals an incredibly lucky shot from a fusion rifle that actually stops a thrown grenade in mid-air.

The examples above prove that in Destiny, anything is possible.

For more crazy in-game action, be sure to check out this GTA Online player who wound up having a really bad day at the hands of an irate NPC driver.